Mario Kart Tour is getting a closed beta on Android and prospective players in North America and Japan can sign up now.

The Mario Kart Tour Android closed beta kicks off next month, on May 22, and runs up until June 4. If you’re interested in taking part, you can sign up at the official website as long as you fall inside one of the supported territories of Japan and the USA, and you have until May 7 to apply.

The mobile title was announced in February last year and was slated to release last month, but in January, Nintendo announced that the game had been delayed and pushed back to a summer 2019 release.

At the time, Nintendo stated that it needed more time for polish, and that further work was needed to prepare for post-launch content. 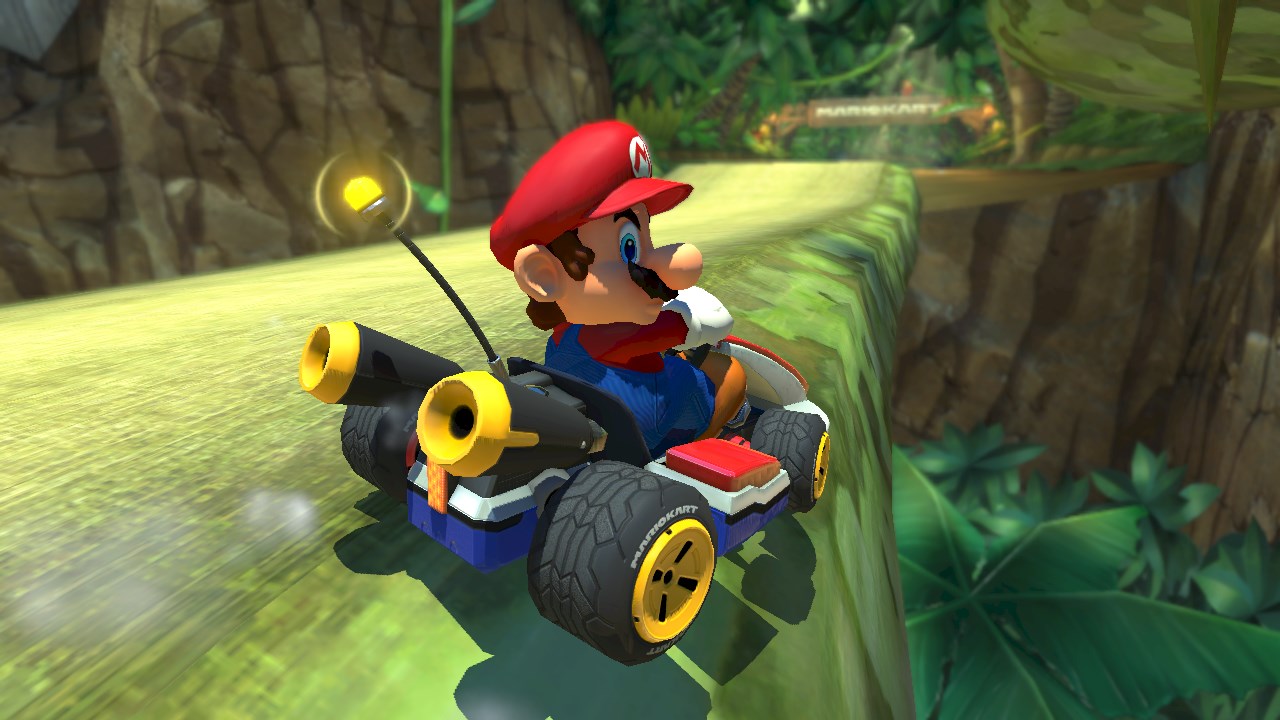 We still haven’t seen any gameplay, so it’ll be interesting to finally get a glimpse during the closed beta.

Nintendo has had a mixed track record with its previous mobile offerings, with Fire Emblem Heroes and the more recent Dragalia Lost doing fairly well, while Super Mario Run never achieved the success the company envisioned.