Starting tomorrow it will be easier to catch Mythical Pokemon Meltan in Pokemon Go.

And for a limited time, the Shiny version of Meltan will appear in the game. Plus, if you obtain a Shiny Meltan, you’ll be able to evolve it into a Shiny Melmetal if you gather 400 pieces of Meltan Candy. 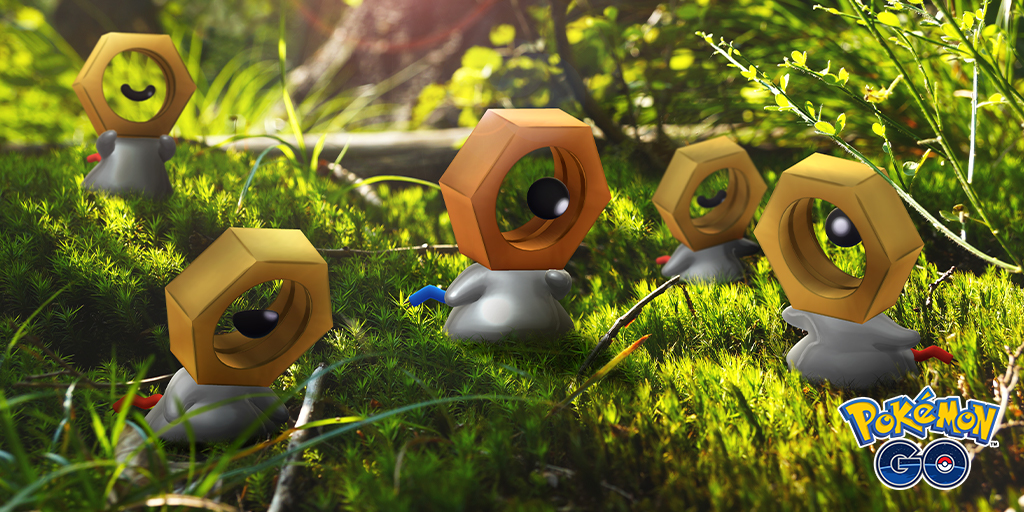 Once you do, you can open the Mystery Box in Pokemon Go to cause Meltan to appear for a limited time. Meltan can then be transferred from Pokemon Go to the Pokemon Let’s Go Pikachu and Eevee games. The waiting period for opening the Mystery Box will be shortened to three days for this event, so get connected.

Alex explains how all of this works in his Pokemon Go guide on how to catch Meltan and use the mystery box.