The team behind Command & Conquer Remastered has given us a preview of some new, revamped art.

In a Reddit post, producer Jim Vessella shared a high-resolution render of the Construction Yard in Command & Conquer, as it appears in the remaster.

The look is deliberate, as Vessella notes it needed to be as authentic to the original in-game asset as possible. But, as you can in see in the blue-tinted door, some details will be pulled from the original cinematic asset if it means enhancing the look. 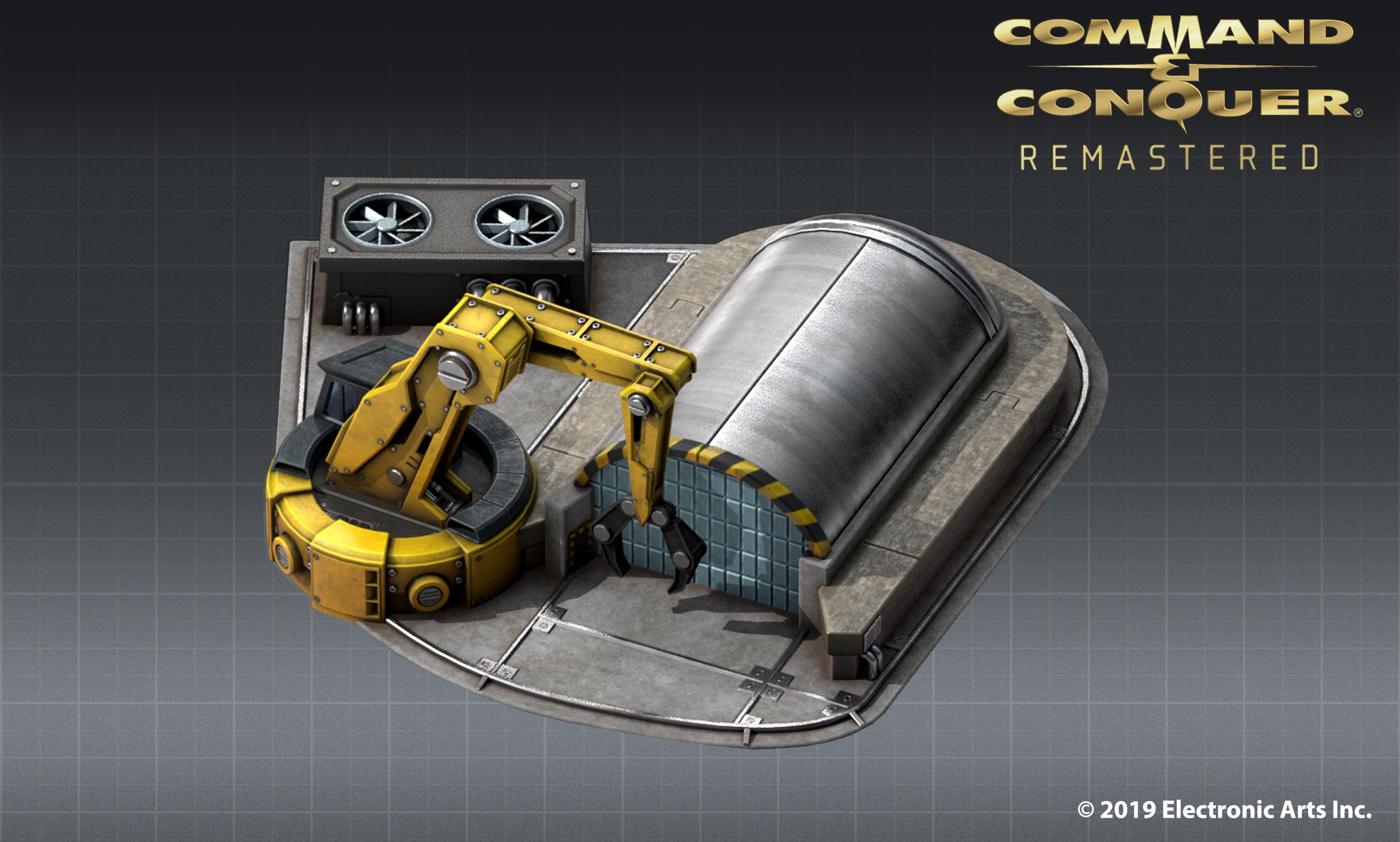 As for development progress, the EA producer said the project is approaching the end of the pre-production phase, with the team now working on getting multiplayer working.

“During March we delivered our first playable campaign mission (GDI Mission 1), which included multiple samples of the remastered art running at 4k. This was accompanied by a more complete Visual Target image, which helps the development team align around our goals for the artistic fidelity,” they revealed.