The moment Apex Legends emerged, fully formed, battle royale players were in love. Respawn’s shooter offered the accessibility of Fortnite, the complexity of PUBG, and the satisfying gunfeel that comes as standard with the original creators of Call of Duty. Even so, journalists all had the same question for Respawn: why no titans?

It didn’t matter how good Apex Legends was – we still needed to know the developer had at least tried to get those burly metal boys into the game, because the stars of Titanfall 2 were no ordinary mechs.

The first titan was designed by accident. As the Infinity Ward veterans at newly-formed Respawn cast around for new ideas, lead artist Joel Emslie watched making of videos for 2001: A Space Odyssey and Aliens, taking notes on the tools old Hollywood prop artists used to create the likes of the Power Loader. He decided that kitbashing his own models, bending wires and gluing balsa wood, would be an effective way to prototype characters and gear for what would become Titanfall. 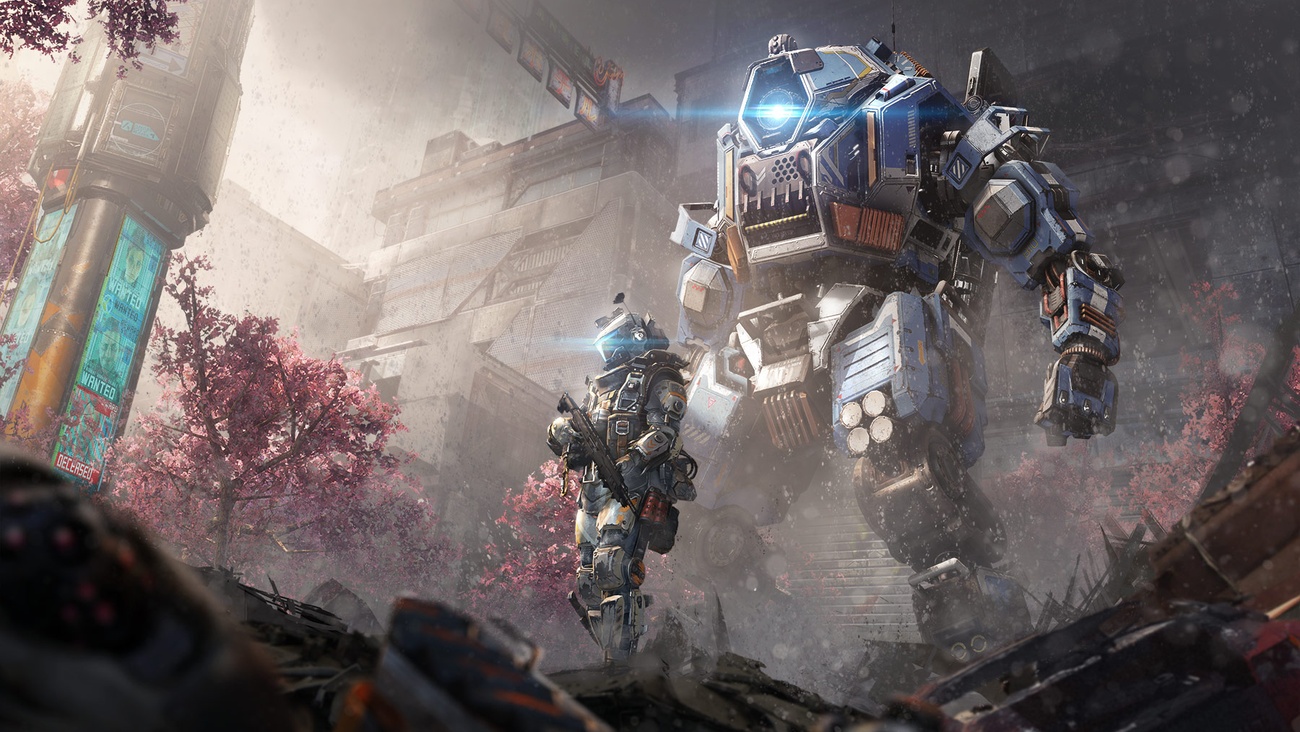 One early 1:6 scale model depicted protective armour, as heavy and unwieldy as the atmospheric diving suits of the Victorian era, which the team imagined players would don to clear out aliens in their new game. Then a designer suggested they stick a miniature man on the base. Suddenly, the suit’s destined size became clear, and the Atlas titan was born.

These roots in modelling give Titanfall’s mechs a physicality that allows us to believe that a player character could fit inside of them, in a way that, say, Anthem’s claustrophobic javelins don’t quite manage. What’s more, that human element – the fact that titans look like people under a magnifying glass – promotes them from expensive metal coats to independent beings you rely on.

The titans crouch. They pick up and reload weapons. Crucially, they have hands. Respawn developed elaborate animations so that you could leap from a roof and be grabbed from the air by your running titan, as if in a catcher’s mitt. Those hands could be terrifying, too, enabling that same titan to reach into a defeated mech and wrench its pilot from their seat. It’s an entirely different prospect to seeing mechs go at it with guns for arms, which Emslie told Game Informer would’ve been like “watching Edward Scissorhands try to eat peas with chopsticks” in Titanfall.

“The philosophy has always been to make these things respond to the player as if it was an extension of their body,” he said. Respawn even motion captured the movements of regular, human-sized actors and scaled them up for titan rigs, leading to the organic-looking animation you see in the games. As a result, the mechs never feel any less than oversized people, almost as sentient when their pilots aren’t steering as when they are. 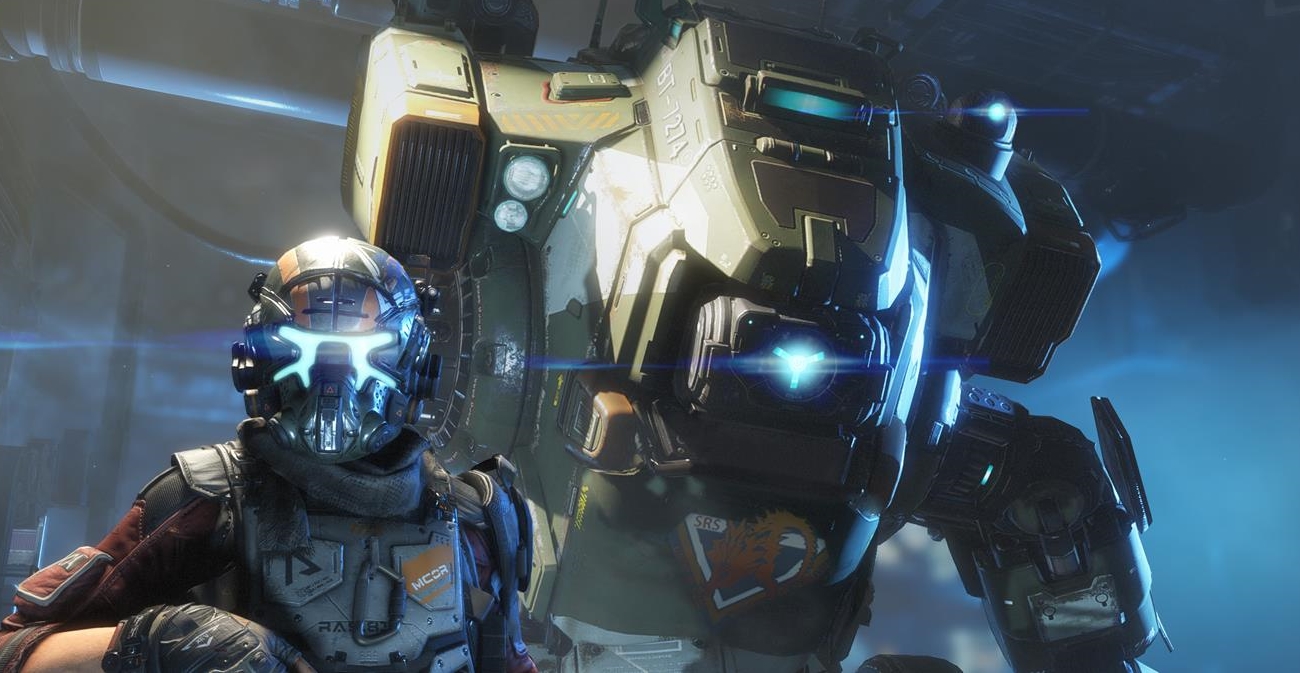 It’s this synthetic intelligence that lets you relate to BT, your near-constant companion in Titanfall 2’s campaign. When you watch the titan struggle in the grip of industrial machinery in a fabrication plant, you know he’s simply following a routine in his code designed to help him break free. But you can’t help but interpret those waving arms and legs as distress, and that empathy drives you through the rest of the story.

The changing scale impacts the level design of Titanfall 2’s campaign in fun and surprising ways, too. As a titan, the colossal manufacturing chambers of the fabrication plant become cramped corridors, and buildings or vehicles merely the objects you duck behind during a firefight. This is the only game released in the last decade in which I’ve been impressed by waist-high cover.

Once you hop out of the cockpit, however, the true scale of those environments reveal themselves, as insignificant gaps become gaping chasms that can only be circumventing with well-planned double jumps and wall-running. It’s a little like when Mario shrinks after taking damage – the world remains the same, but his new size presents different challenges and opportunities; enemies become easier to dodge, and blocks harder to reach. That Respawn’s levels function at both scales is a testament to its design experience – the same way with a map that makes Apex Legends so satisfying to traverse.

As accomplished as the battle royale is, though, some of us won’t be completely content again until a giant mech picks us up from between its legs and shoves us gently into its cockpit, like a mama kangaroo protecting her child in its pouch. It’s the only place we truly feel safe.