This week’s Destiny 2 patch came with an unintended change.

Wavesplitter, the PS4-exclusive Exotic trace rifle, became available on PC, and Xbox One. PS4 exclusive content typically spends one year locked to Sony’s platform, before Bungie makes it available to everyone else.

Since Wavesplitter launched with Forsaken last September, this was certainly an error. Securing one, however, was tricky, because it was only available through Xur. And, since Bungie immediately became aware of the bug, players had a limited window to purchase it from Xur just before the weekly rest hits. 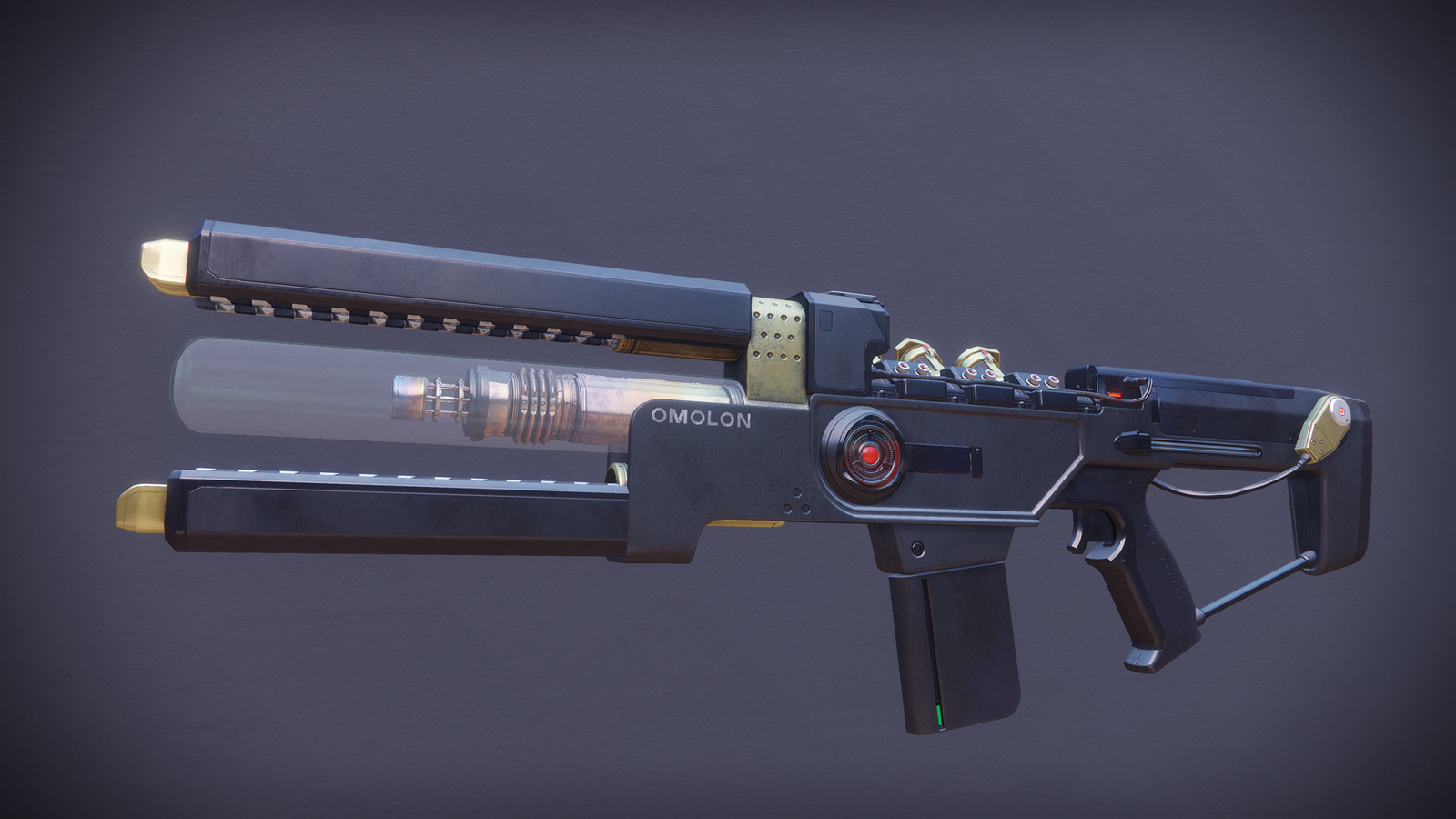 Some inevitably managed to do so. Though this bug may seem random, there is a potential explanation for why it happened. This week’s Destiny 2 patch added Forsaken Exotics to Fated Engrams’ pool. Fated Engrams are purchased from Xur, and since Wavesplitter technically is a Forsaken Exotic, it became a possible drop, hence why some were able to nab it.

Bungie is working on a “fix”, as confirmed by Cozmo on the official forums. In the meantime, players who own Wavesplitter can still use it. Once the fix has been applied, however, they will no longer be able to equip it – but it won’t disappear from their stash.