Another chance to take down Latios is coming, Pokemon Go trainers.

If you missed battling the Legendary Pokemon previously, Latios is back for an entire week. Hopefully you were able to take down his counterpart, Latias, back in February.

While the Dragon-psychic types are similar, Latios has higher offensive stats. If you decide to challenge the creature, use a Bug, Dark, Dragon, Ghost, Ice, or Fairy-type Pokemon.

Check out Alex’s Pokemon Go guide to beating Latios at the link.

Latios will appear at random in raids during the dates and times below. 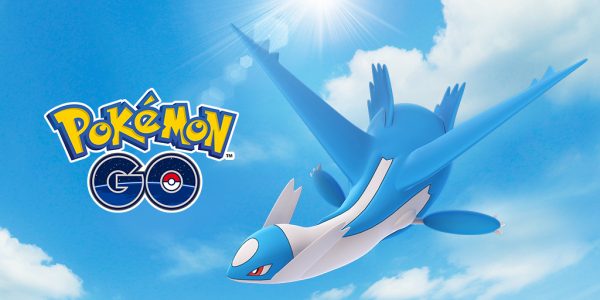 Niantic Labs said you may even encounter a Shiny Latios – if you’re lucky – so get out there and raid, Trainers.