Sony has patented a design for prescription glasses that aim to solve the problems glasses-wearers face when using VR headsets.

Siliconera spotted the patent for prescription glasses, with eye-tracking being the stand-out feature.

The VR headset being used with the glasses will detect that glasses are being worn by the user via an “encoded signal” and disable the headset’s “gaze detection function” in response.

Instead, the gaze data will be wirelessly communicated to the headset thanks to the eye-tracking feature in the glasses, and the image frame processor will “adjust image frames” of the display in response. 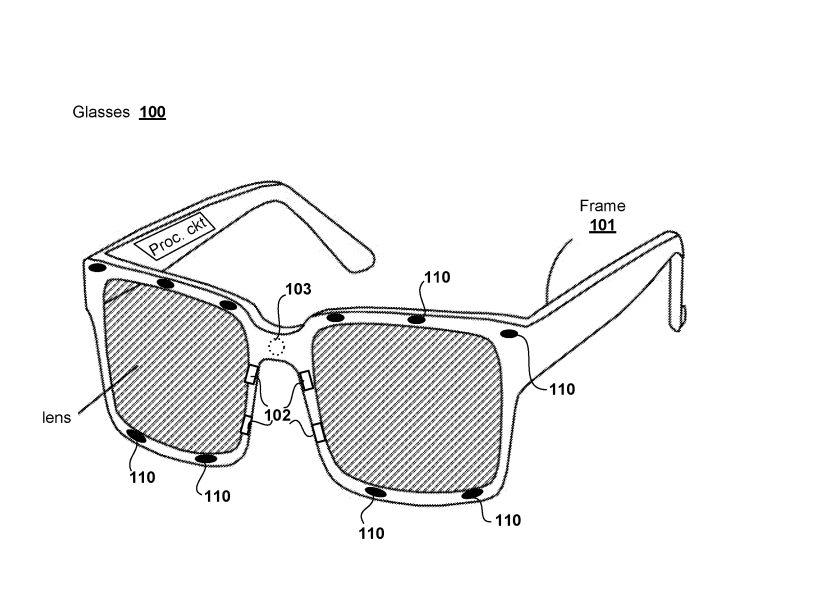 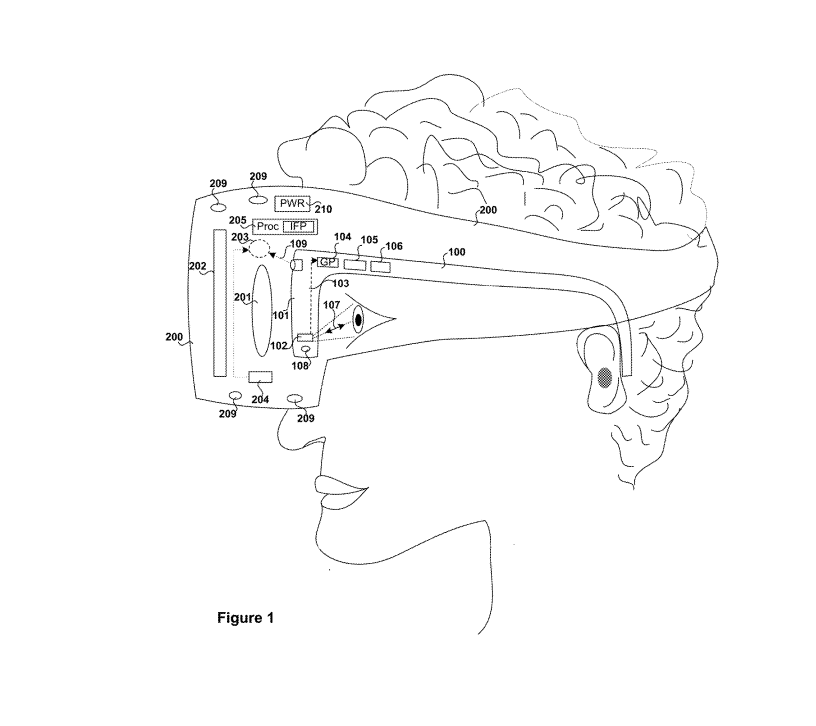 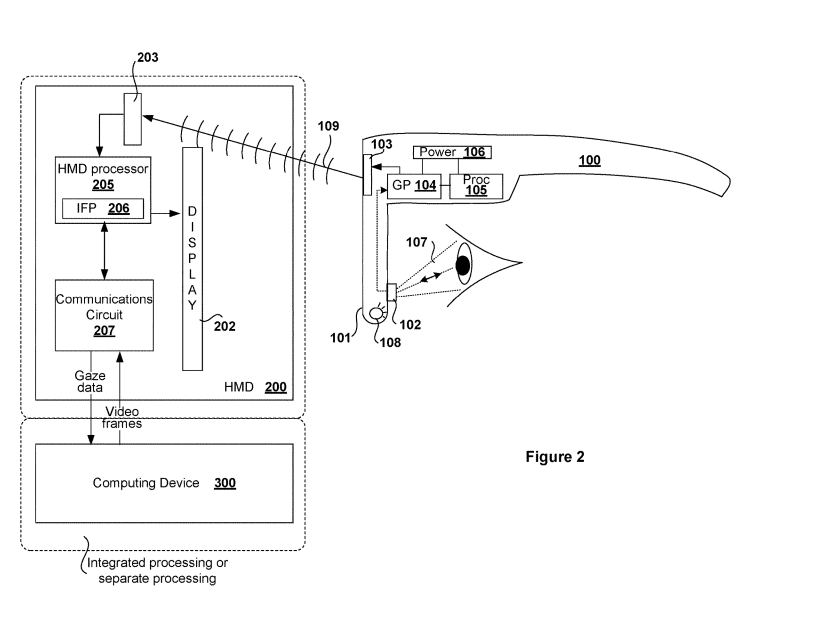 Having the eye-tracking sensor on the glasses rather than a headset could seem a bit odd. Sony’s existing PSVR headset doesn’t have an eye-tracking feature, so perhaps this solves an issue with its next iteration of the PSVR.

The patent was filed in December 2017 but was published last week.