If you’ve ever seen the hell that is Twitch chat during a popular livestream, you’ll be pleased to know that Mixer is attempting to produce a bile-free alternative.

It’s doing this through a mix of initiatives, as well as both automated and proactive moderation efforts.

“We’re actually very fortunate that Mixer is a very welcoming and positive community,” Mixer director of marketing Jenn McCoy says. “It’s something our two co-founders were very explicit about from the beginning – what the vibe was of Mixer. The terms of service is very specific about things we allow and things we don’t – it’s helped us create this positive community because people are able to self police.”

As we’ve learned with YouTube and Twitch, however, self-policing only gets you so far. Moderation efforts get more complex as your audience grows, and Mixer arguably has it easy compared to Twitch and YouTube here, but it’s managed to foster a friendly community by ruling with an iron fist, zero tolerance policy to rulebreakers, as well as openly courting the right kinds of people for the platform. 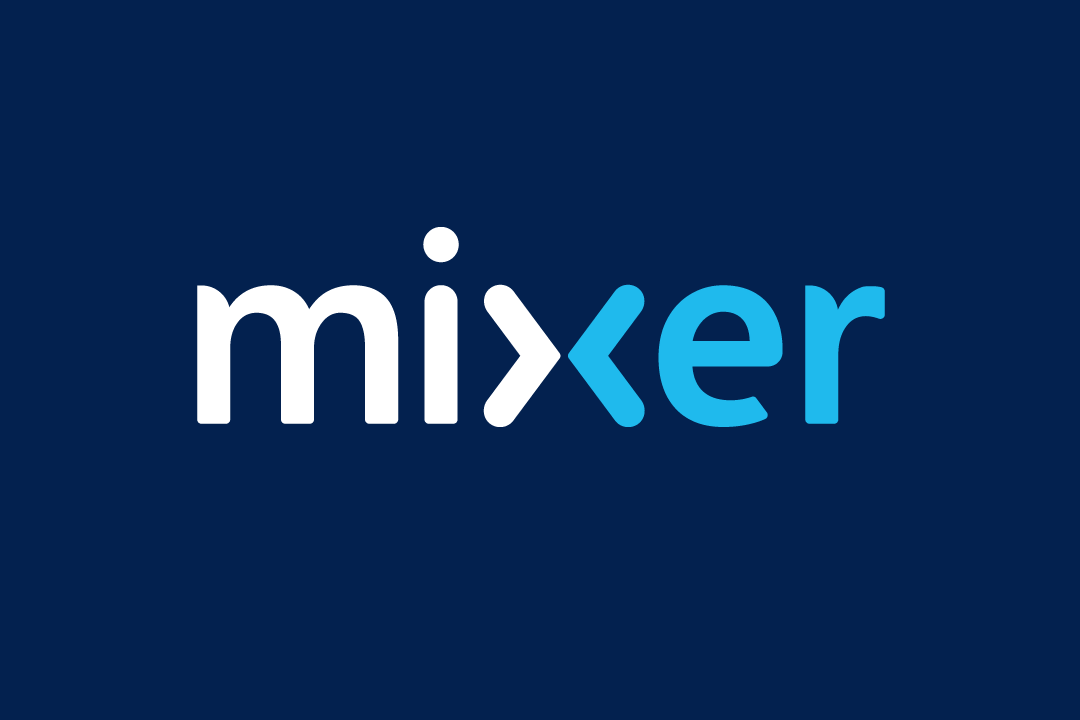 It’s clear to see in the recently announced partnership with the Cybersmile Foundation, an international charity committed to combating cyberbullying and online harassment. “Through education, innovative awareness campaigns and the promotion of positive digital citizenship we reduce incidents of cyberbullying and through our professional help and support services we empower victims and their families to regain control of their lives,” says the charity’s official blurb.

This partnership only further enforces Mixer’s stance on negative behaviour. Here are just some of the things that are against the rules in Mixer’s terms of service:

“We have a very strict policy and everything you can use is reviewed and approved,” product marketing manager Ben Favreau says. “We’re filtering adult-only gifs and negative terms. Our partners are held to a high standard as well.”

“If a user reported something, we have a community action team monitoring everything that’s reported and they’re super fast,” says McCoy. “I’ve seen them get a report and take action in 90 seconds. We’re also proactively monitoring channels.” 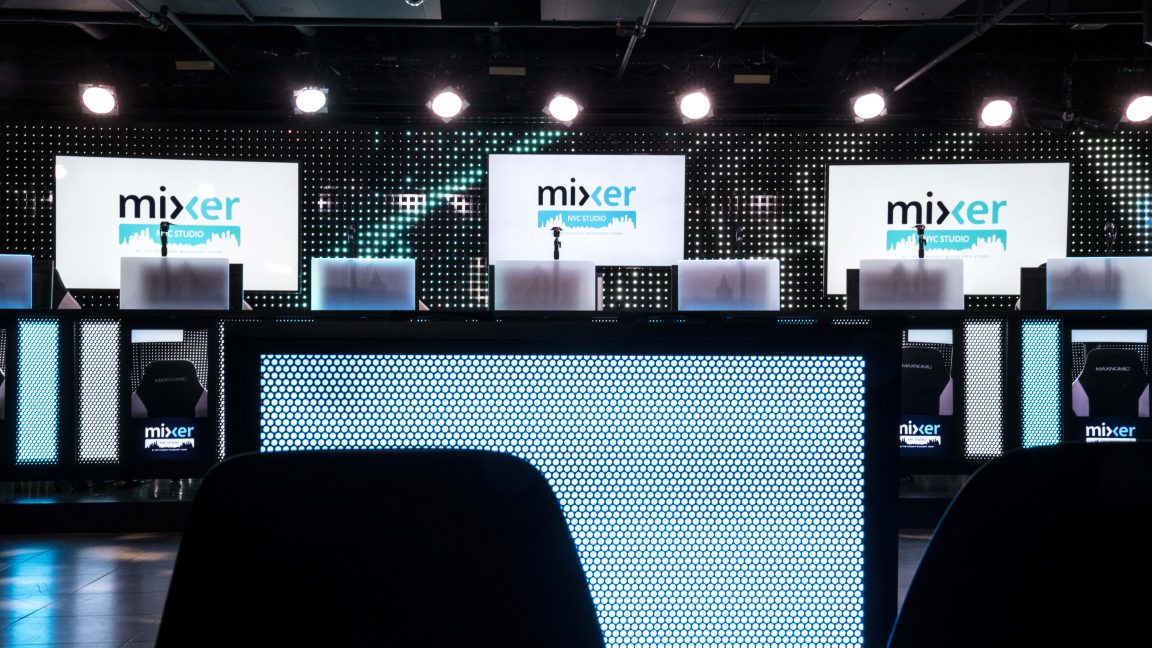 “We want to make Mixer a welcoming and positive place,” Favreau adds, “so we’re very serious about enforcing those policies.”

The idea is that this all comes together to create a place where new streamers feel welcome, regardless of how they identify. And Mixer is working to bring those new creators up in fresh new ways as well.

One area where Mixer is highlighting new creators in the HypeZone, an AI-powered channel that tunes in to a streamer on the cusp of a win in a handful of popular games, showing them off to a new audience, no matter their following. Then there are Sparks, which allow viewers to spend a currency that’s earned via watchtime, which they can then donate to the streamer so it can be swapped for real money when it reaches certain milestones.

Personally, I rarely watch streams, but Mixer seems like the most positive force in that market. For that reason, it’s the one I gravitate towards the most. Plus, I watched a stream on Mixer the other week where Snoop Dogg was playing Madden, singing, and smoking weed, so there’s that.