Control, the next game from Alan Wake developer Remedy, is out this August, but the studio is already gearing up for post-launch support.

“But the main concern right now is just getting Control done, make it as good as it can be. On a high level we know what the expansions are, but we’re really going to get to that once we ship the game.” 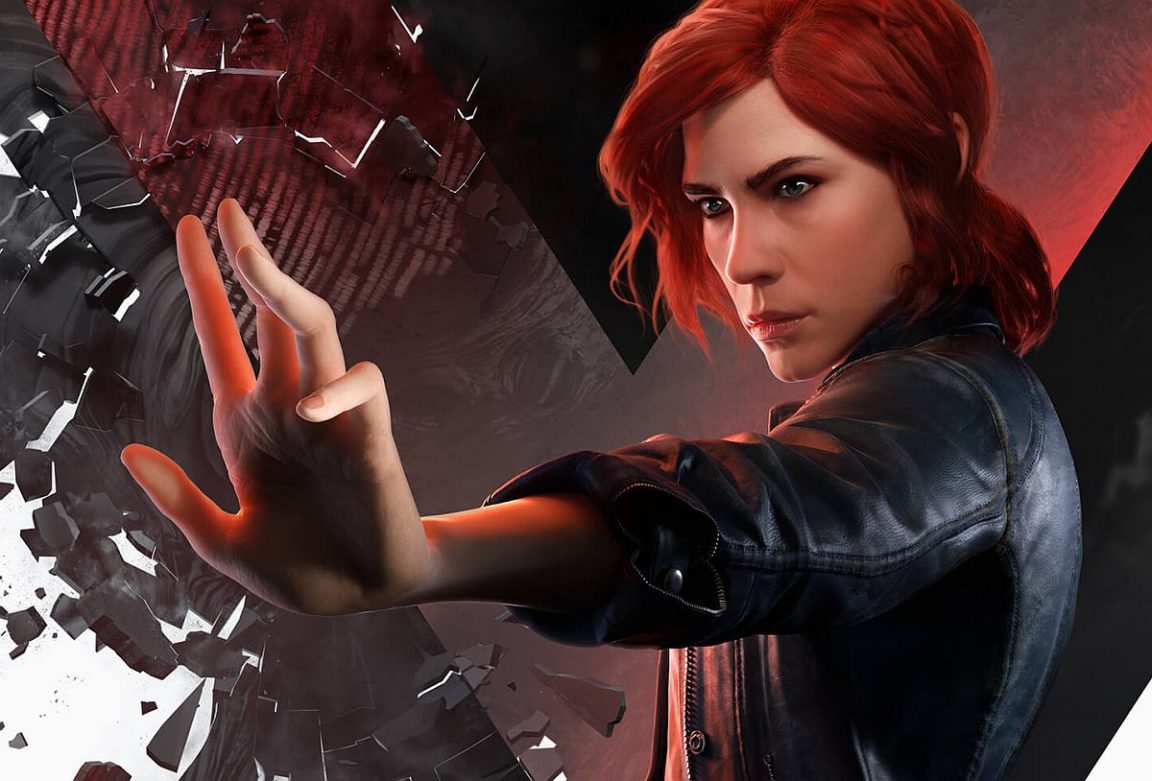 Over the last few years, the company has been attempting to put itself in a place where it has more control over its future, hence the name of its upcoming game. This new level of free-will is what allows Remedy to plan ahead and support its games post-launch.

With Control, that post-launch support will come in the form of two premium expansions and multiple free updates.

“We had a bunch of ideas two-or-three years ago that we can’t execute right now, of course, because there’s a million ideas for the game,” Puha explains. “Hopefully we can revisit some of those in the expansions.

“I think we’ve said that the first one we’re aiming for is winter 2019, so somewhere there. I get that there’s [some] concern that people are like, ‘Oh, they’re cutting content already from the game’. No, we’re not.”