The great and the good of global game development will gather in Dubrovnik, Croatia, next week for the industry’s most exclusive conference, Reboot Develop Blue.

The high-end event keeps attendee numbers down while pulling together some of the biggest, most successful names in games, and this year has an incredible line-up of talent with a strong emphasis on Japanese development. 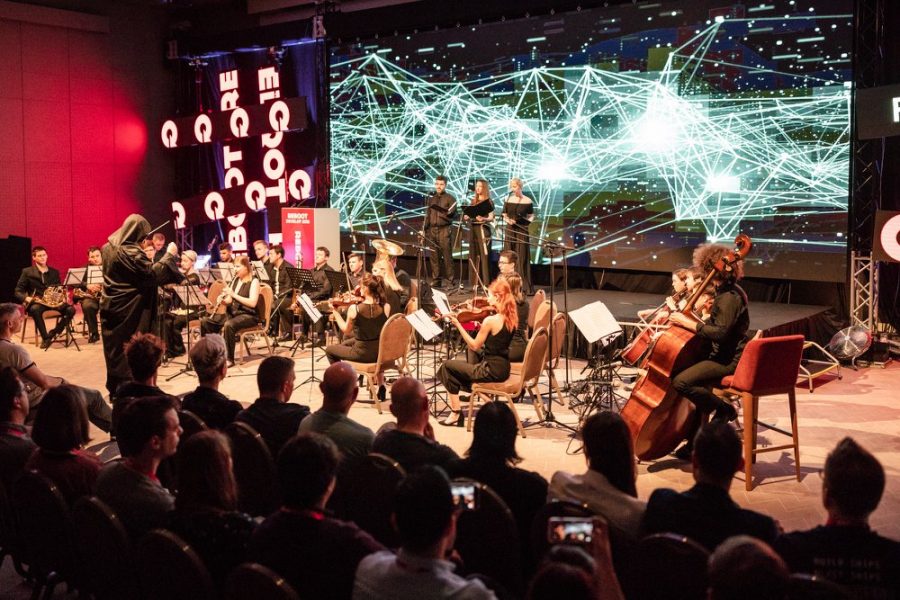 VG247 is media partner for Reboot Develop Blue and as well as reporting live from the event will also host a selection of livestreamed sessions on the site, with a schedule and more details to come.

There are a handful of tickets left for Reboot Develop Blue available through the official site.