Kevindavid40, the same Reddit user responsible for datamining early Dark Hours raid mechanics and details has returned to offer The Division 2 players another round of findings.

The first major leak is a mechanic called PowerPlay, which awards players with powerful boosts. To unlock a PowerPlay, players must complete secret objectives like finding hidden rooms and killing specific NPCs. These elite enemies don’t always spawn, and when they do, players only have a limited window to take them out before they vanish.

The powerups they drop can only be used in the raid, and they have other limitations as well. Dark Drinker restocks Signature Weapon ammo, Dark Devourer allows for infinite usage of skills for a limited time. More interestingly, certain PowerPlays spawn the help of Hunters – the ultra-challenging enemies hidden in The Division 2.

As previously revealed, the raid’s first encounter takes place on the Arlington Memorial Bridge, and all eight players must cross it to start the raid. This particular encounter, according to the leak, disables all use of skills, so you’ll have to rely on weapons and equipment. 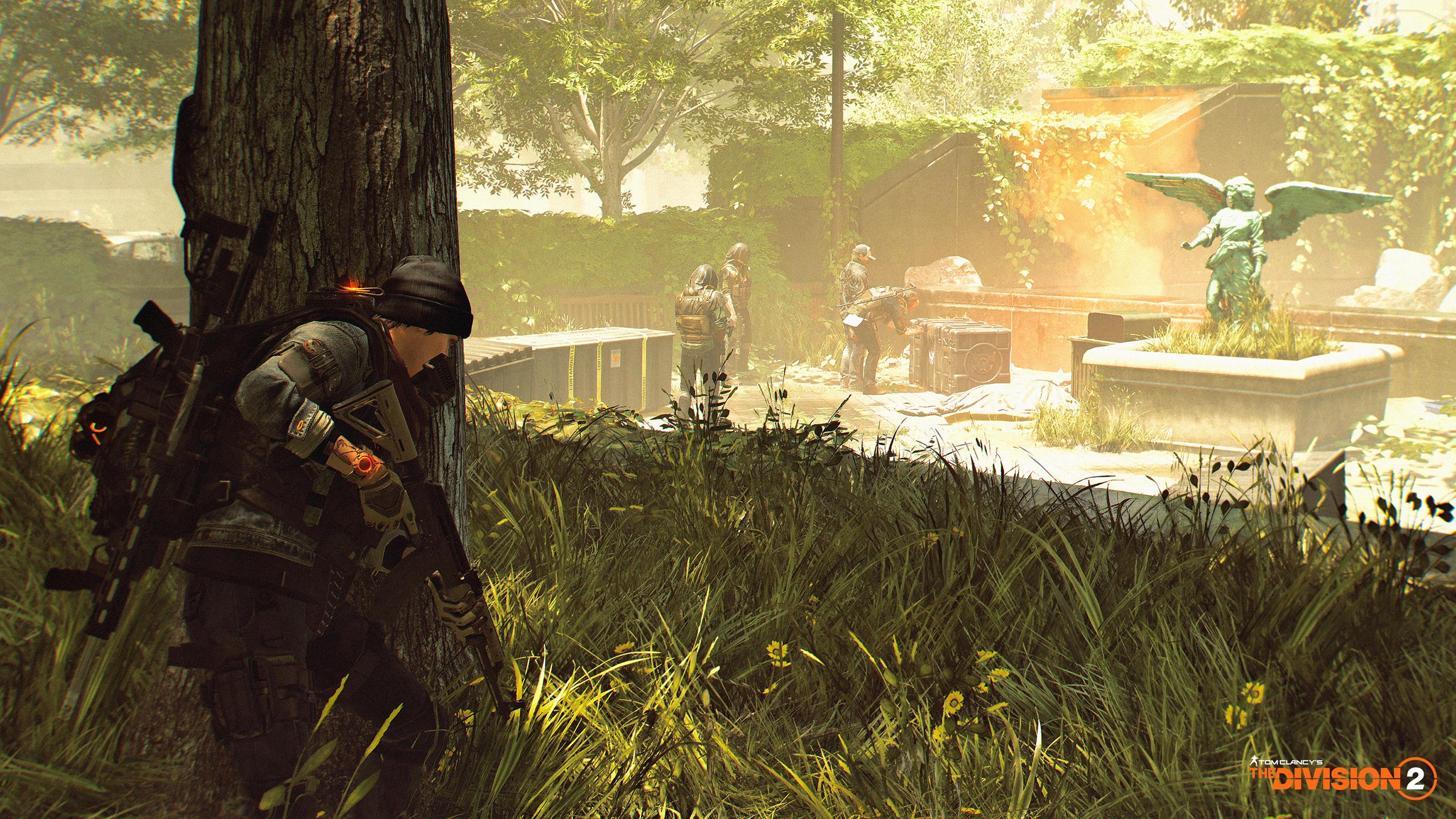 As you might have already guessed, all eight players won’t be sticking together for the entire raid. The team will split into squads of four, each tasked with taking a different route. The first, dubbed off grid team, has to remain undetected until nighttime.

The watch tower team will instead try to make its way to the Watchtower north of the opening area, and players can do so stealthily or loudly. Once night falls, the off grid team will need to look for a stolen GPS, and alert the watchtower team.

Assuming they manege to do it and fight off Hunters, the watchtower team will then use the coordinates in the GPS to launch missiles. The two teams will now head to an extraction point through different routes. It appears both teams will also be fighting off enemies on the move, as there’s a chance some squad members could get left behind if they’re not clearing out enemies as quickly as their teammates.

There are a few more details in Kevindavid40’s post, but it’s never clear where actual details end and conjecture starts. Nevertheless, it’s worth reading if you’re interesting in the types of mechanics Massive could be adding to The Division 2’s first raid.

The raid does not yet have a release date.