Mortal Kombat 11 was announced during The Game Awards 2018, and fans of the franchise have been excited ever since.

Mortal Kombat first burst on to the scene back in 1992 as part of the Midway Games umbrella. The first three games in the series were developed for arcades, but have been ported to various systems over the years.

The franchise became so popular, it spawned spin-off games, movies, comics and other forms of media set in the universe.

Now, 27 years later, we have Mortal Kombat 11, and it’s shaping up to be one hell of a ride. We’ve gathered everything we know about the brutal fighting game so far, and put it all here in one convenient spot for you.

The Mortal Kombat 11 closed beta starts this week and you can find the times below. 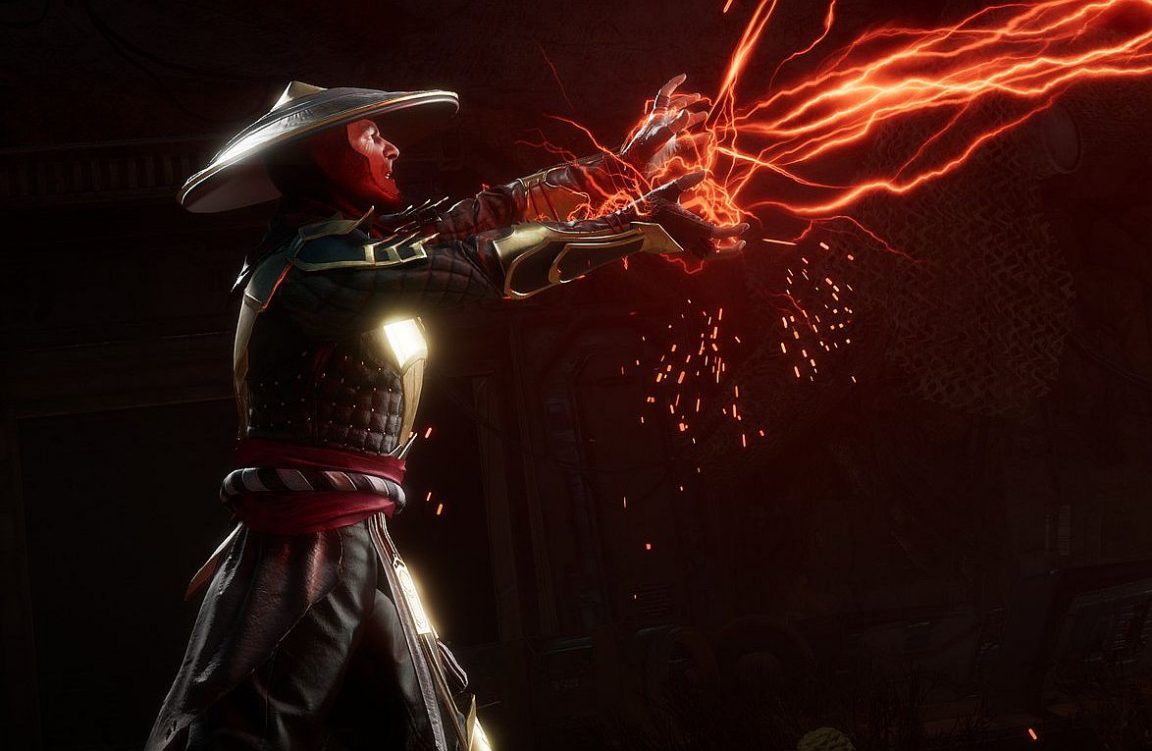 Come April 23 on PC, PS4, Switch, and Xbox One, you’ll be able to smash, eviscerate, cleave, and explode the heads of your enemies in Mortal Kombat 11.

The fighting game has been dubbed by NetherRealm Studios as the “bloodiest, most gore-filled” entry yet. You can see this for yourself in a video clip showing various fatalities.

It will also come with new modes, one of which is Towers of Time, additional challenges, and rewards.

This entry in the storied series brings a new feature along for the ride: two meters instead of one. You’ll find an attack meter, and another focusing on defence. Sharp timing will trigger a  ‘perfect block’ mechanic, while ‘crushing blows’ allow you to turn moves brutal by fulfilling certain requirements.

For more on Mortal Kombat 11 gameplay, be sure to give Alex’s hands-on a read.

The Mortal Kombat 11 beta will start March 27 and will only be available for those who have pre-ordered on PlayStation 4 and Xbox One systems.

The closed beta will run at the following times from March 27 until April 1:

If you pre-order a physical copy, you will receive a code to gain access to the beta. Some retailers may not offer a beta code, so be sure to check first before pre-ordering.

Pre-ordering a physical copy will allow you to redeem the beta code before the tester starts, but you won’t be able to download it until it goes live.

Baraka, Jade, Skarlet, Kabal, and Skorpion will all be playable during the beta, and players will also be able to try out the custom variation mechanic, which features special loadouts and costumes.

The beta will also feature online matches and Towers of Time, a single-player mode where you can test your skills by completing various challenges.

You can check out every leak and announcement so far in our Mortal Kombat 11 roster page here.

At present, playable fighters confirmed for Mortal Kombat 11 were: Scorpion, Baraka, Sonya Blade, Skarlet, Geras, Dark Raiden, Sub-Zero, Kano, and pre-order character Shao Kahn, plus many others. Noob Saibot and Shang Tsung will also be joining the roster, as well as Kotal Kahn.

You’ll be able to customize fighters in Mortal Kombat 11 with a variety of Skins, Gear, Special Abilities, Intro and Victory Cinemas, Taunts and of course, brutalities – all earned through gameplay.

Kronika, who created existence at the dawn of history, was also featured in the prologue trailer. Whether or not the Keeper of Time is playable remains to be seen.

The character select menu shown suggested 25 playable characters, though just seven are confirmed as it stands. It’s possible Reptile will make an appearance, or at least as an assist.

At present there are three variations of  Mortal Kombat 11 available to pre-order and each guarantees entry into the beta – except for PC.

There’s the obvious standard edition available, along two other versions to choose, and a Kombat Pack will also be available. Contents of the pack will be announced January but thanks to Steam, we have a general idea of what’s included.

See below for a breakdown of the contents of each edition. 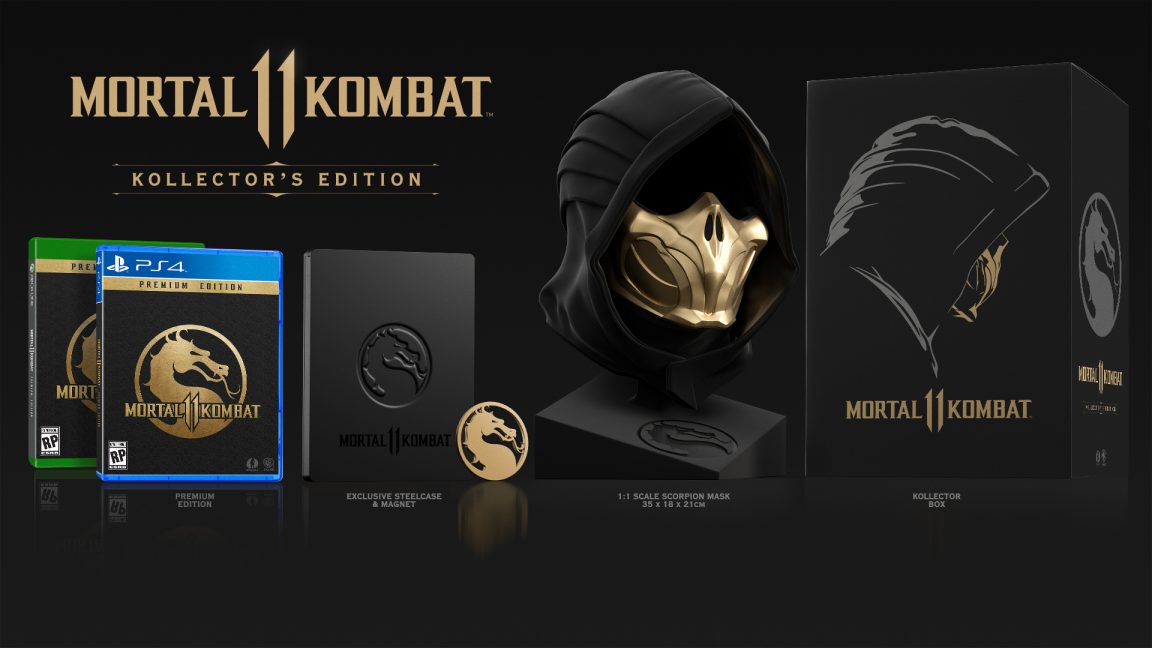