Xenoblade developer Monolith Soft is working on a new Legend of Zelda game.

The Japanese development house, which has three studios (Tokyo, Kyoto, Iidabashi) is currently hiring for a Legend of Zelda project.

The job ads were spotted by ResetEra, and they’re specifically for the studio’s Project 2. Monolith is also working on another game, dubbed Project 1. 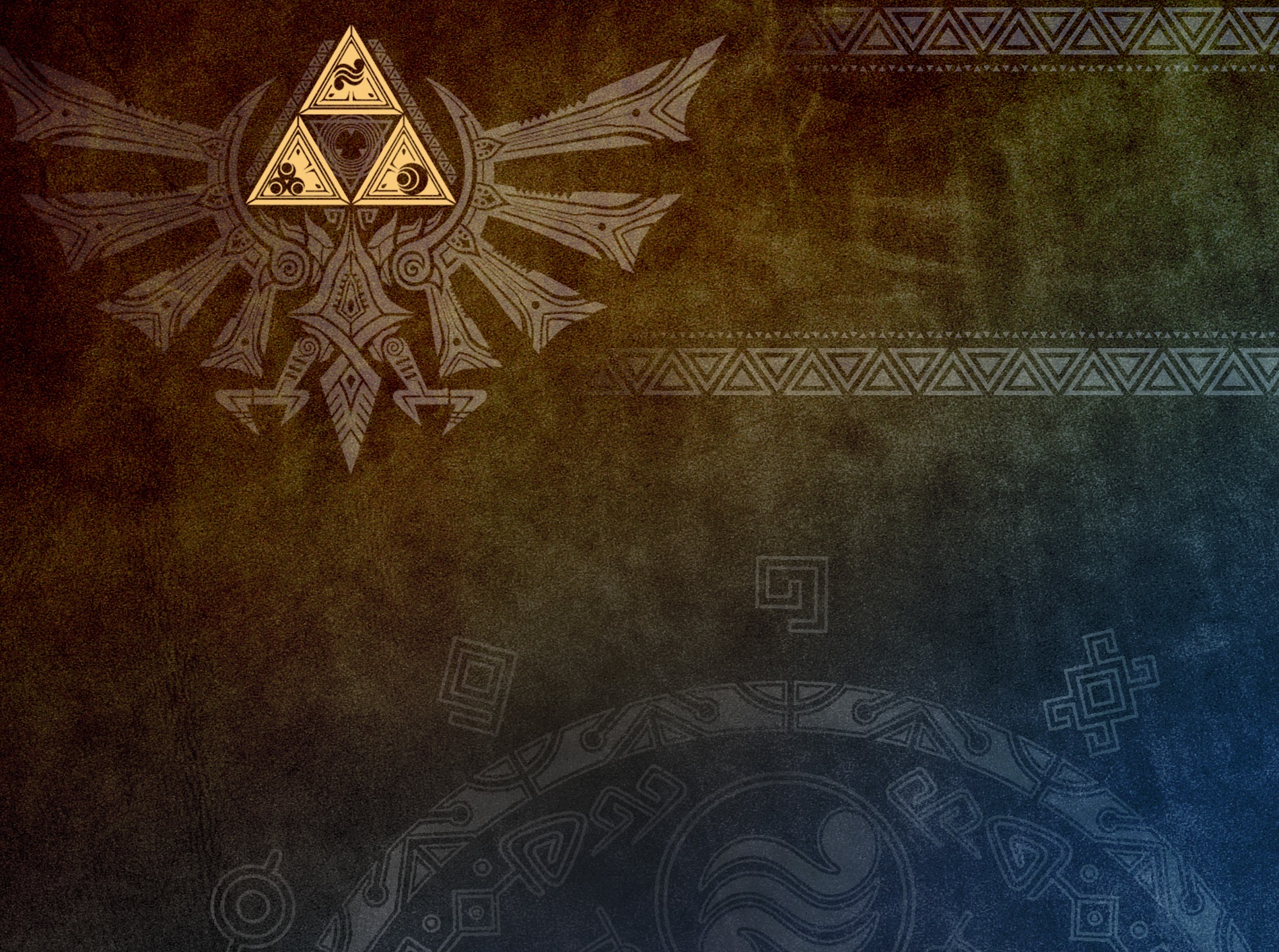 It is believed that Monolith’s Tokyo Japan is the one working on Zelda, which would make sense given its history. The same studio assisted on the development of Breath of the Wild, most notably doing environmental design.

It’s not clear, however, if the next Legend of Zelda game is entirely developed by Monolith, of if it’s simply working alongside a different lead team at Nintendo. In any case, given the nature of these jobs, the project is seemingly in early stages of development, and may be a few years off.