There are four classes of Javelin to choose from in Anthem, but which one is the best?

As a Freelancer, you’ll gain access to four Javelins to traverse the world of Anthem. Each Javelin has been designed to suit different play styles and they balance each other well, even if you end up in a squad where you’re all the same class.

You can swap out components and weapons, and personalise the look of your Javelin. Your loadout could be melee and shotgun heavy, whereas your teammate might favour grenades and sniper rifles. Even in the same Javelin, you can have a completely different experience to your teammate.

In this guide, we’re going to look at each Javelin and their unique abilities. We’ve already written about lining up Combos using each Javelin, which you can check out here.

Whether you want to chop and change your Javelin class or stay with the same one throughout your playthrough is up to you. You’ll be able to complete every mission with any class you like and you shouldn’t be at a disadvantage if your squad is missing a class.

Javelins unlock at Level 2, 8, 16 and 26, so depending on what difficulty level you play on it might take longer to unlock them all.

Once you’ve reached Level 30, you will have access to Grandmaster gear, the most powerful gear currently available.

Each Javelin can equip two weapons, can launch attacks from a wrist component and has another slot or two for other abilities. They also have unique melee and Ultimate Abilities that unleash a wealth of damage on enemies. 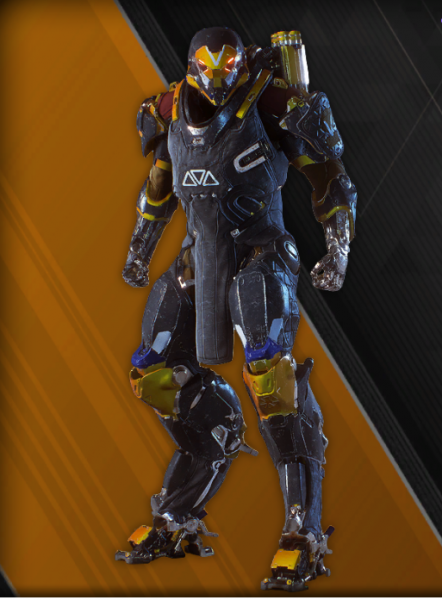 Anthem’s opening missions begin with you playing in the Ranger, which you might call the most versatile out of the four. It has access to every weapon type and can fly for a moderate amount of time.

It’s effective in close quarters and ranged combat and is the perfect beginner Javelin.

The Ranger has Grenade abilities in its arsenal which let you deal a good bit of damage from a ranged position.

It also has Assault Launcher gear which comes with:

Its melee is a Shock Mace which doubles as an Electric Primer, and its Support Gear is the Bulwark Point and Muster Point.

The Bulwark Point drops a bubble shield for you and your teammates, and the Muster Point increases the damage dealt by those within it, kind of like Destiny 2’s Well of Radiance.

The Ranger’s Ultimate Ability is the Multi-target Missile Battery. You can paint as many targets as you want and unleash a barrage of missiles on them. It is very effective against large groups of enemies, even those with higher HP.

You could also target a single enemy – a Titan, maybe – which means they’ll get every missile in their face as the only painted target. 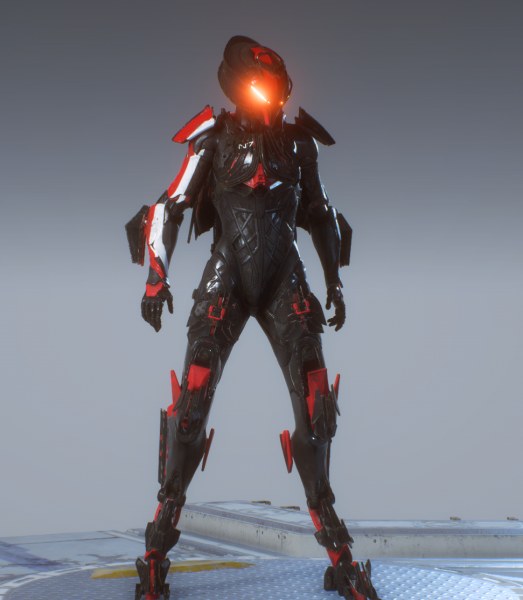 Admittedly, the Interceptor is my Javelin of choice. It can fly the longest out of the four Javelins, is incredibly fast and the Assassin’s Blade Ultimate Ability can get you out of a tough spot fast as you can cut down a number of enemies quickly while being invulnerable to damage.

The Interceptor’s Assault System is a bit of a mixed bag. You have two Elemental items, the Acid Bomb and Cryo Glaive which coat your enemy in acid and freeze them respectively.

You can set up a nice Combo with Cryo Glaive as it’s a Primer, and you can use your melee, Double-Bladed Daggers, to Detonate it.

It’s other Assault Sytems include:

The Interceptor’s Target Beacon is useful against more difficult enemies as it causes the target to take additional damage when marked. Rally Cry removes any status effects like burning or acid damage from your teammates.

Its Combo Effect, Aura, is quite potent as it will spread the Detonator Elemental damage to enemies near you which, when teamed with the right Component, can be a big damage radius.

While the Interceptor has the lowest health and armour of the four classes, there are Components you can use to improve this and its speed more than makes up for it as you can somersault your way out of almost any situation. 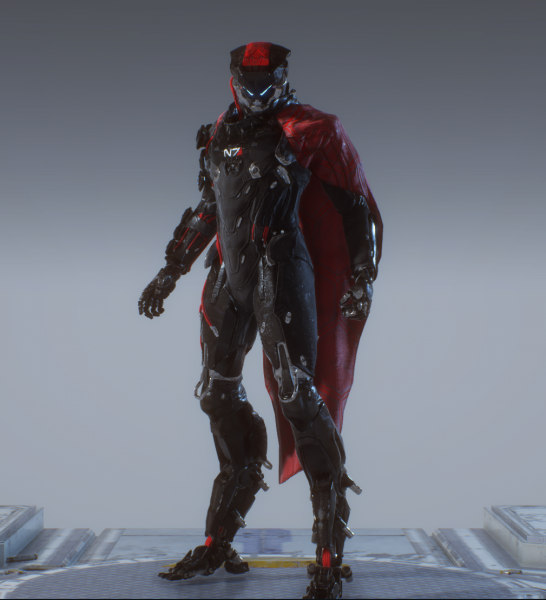 The Storm is one of the most popular Javelin choices at the minute, with its devastating elemental effects and a really cool cape to boot.

The Storm can float in mid-air the longest out of the four classes, which means you can get out of harm’s way in a flash. It’s perfectly suited for long-range weapons such as Sniper Rifles, making you a floating, one-shot nightmare.

The Storm has Blast Seals Components that inflict Elemental damage on your foes:

It has also Focus Seals which are heavier on the damage side:

It’s Wind Wall Support Seal blocks all enemy projectiles – even rocks – and Nexus reduces cooldown for abilities for your teammates.

The Storms Ultimate Ability, Elemental Storm, unleashes successive blasts of ice, electric and fire damage to foes. It’s both a Primer and Detonator, meaning you can pull off one hell of a Combo with this move.

Its melee is Fiery Strike, which is a powerful Detonator that leaves lasting fire damage on nearby foes.

The Storm and Interceptor classes work well together because each of their Combo Effects is based on spreading Elemental damage, so make sure you team up for Combos when you can. 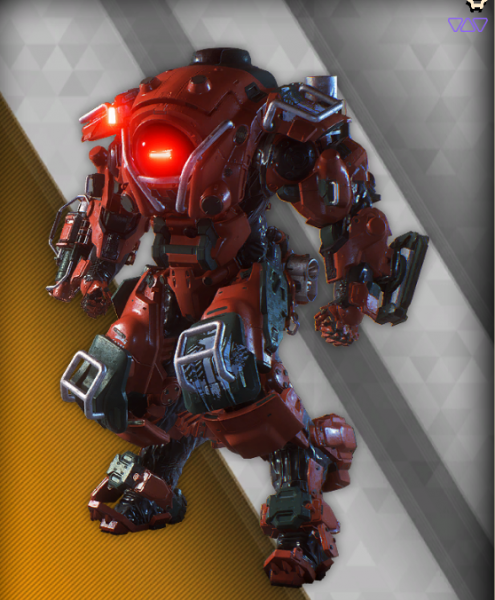 The Colossus is the largest Javelin in the lineup, with the most health and armour. You can equip powerful weapons like the Rocket Launcher with the Colossus class.

Its Heavy Smash melee lets you slam down from the aim which crushes smaller foes and knocks nearby larger foes down, making them more vulnerable to damage.

The Colossus comes with the Ordnance Launcher, which allows you to use powerful ranged explosive attacks.

The Firewall Mortar and Shock Coil are both Primers which inflict incredible elemental damage when Detonated. The Colossus’ Combo Effect causes an explosion that damages nearby enemies, so a Storm and a Colossus setting off Combos together can create a huge area of effect.

The Colossus also has Heavy Assault Launcher attacks which make taking out groups of smaller enemies or single larger ones a breeze. You can fire these abilities from your wrist launcher.

The Support Abilities for this class are Taunt and Deflector Pulse. Taunt forces all enemies in the area to focus their attacks on the Colossus, giving your teammates time to revive fallen members or to flank the enemy.

The Colossus’ Ultimate Ability, Siege Cannon, equips a large cannon and fires into the air, with multiple projectiles raining down onto a targetted area of the battlefield.

For more Anthem, check out our guides on how to complete the Tomb of Yvenia, how to unlock your Legendary Legion of Dawn items and gear and where to find all the Challenges.