Pokemon Go has another event on the way – and this time, it’s time for bug-type beasts to shine.

The ‘Bug Out!‘ event in Pokemon Go is set to take place in just a few days, taking over from the March madness of increased grass-type Pokemon spawns and the like to replace it with another adjacent Pokemon type – bug-type Pokemon.

You might think that bug-type beasts are on the weaker side – we all remember those bug trainer cannon fodder fellas in the early areas of every Pokemon game – but there’s actually a few neat opportunities attached to this bug-type event including some all-new shiny Pokemon. It’s true that not much you can cast is likely to be on the best Pokemon tier list, though.

Here’s everything you need to know about the Bug Out Pokemon Go period: 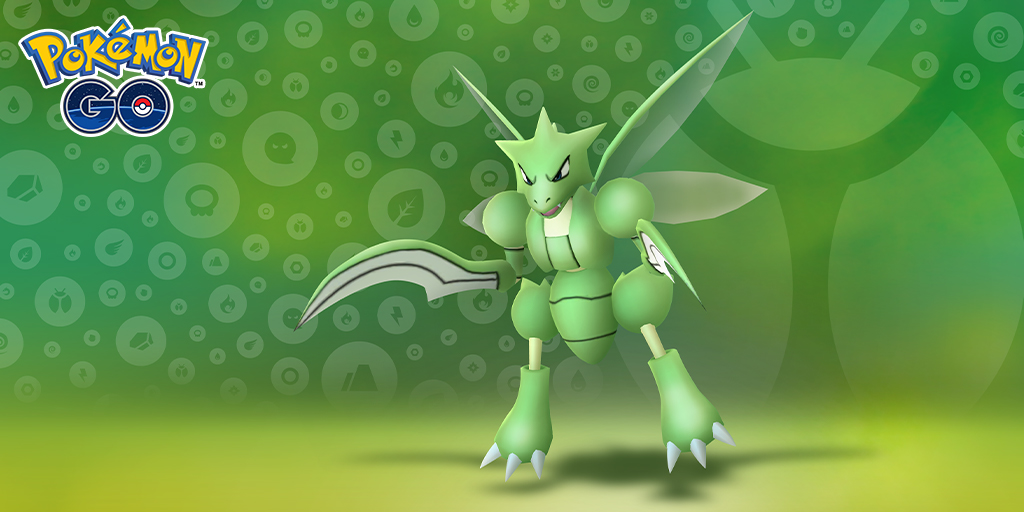 As always in Pokemon Go, the Bug Out event is a limited-run thing. Here’s the start and end dates:

The event has a number of different features and bonuses in place:

Earlier, we mentioned one of the key points of the event is increased spawn-rates for bug-type Pokemon. These are the creatures we expect to spawn often during this event. We’ve listed their first forms, but their evolutions may also appear: