The unannounced title is an original IP from Velan, a studio whose alumni have previously worked on Destiny, Uncharted, Metroid Prime, and more.

EA announced that it will be publishing the game for consoles, PC, and mobile, but specific platforms haven’t been detailed.

“Velan’s vision for this new game experience is very inspiring, and when we played it, we were immediately captured by how engaging and unexpectedly compelling it was,” said EA’s Rob Letts.

“Helping discover pioneering talent with ground-breaking games the world needs to play is what we’re here to do, and we look forward to partnering with Velan to deliver an experience that will push the boundaries of original IP and innovation to engage players in new ways.” 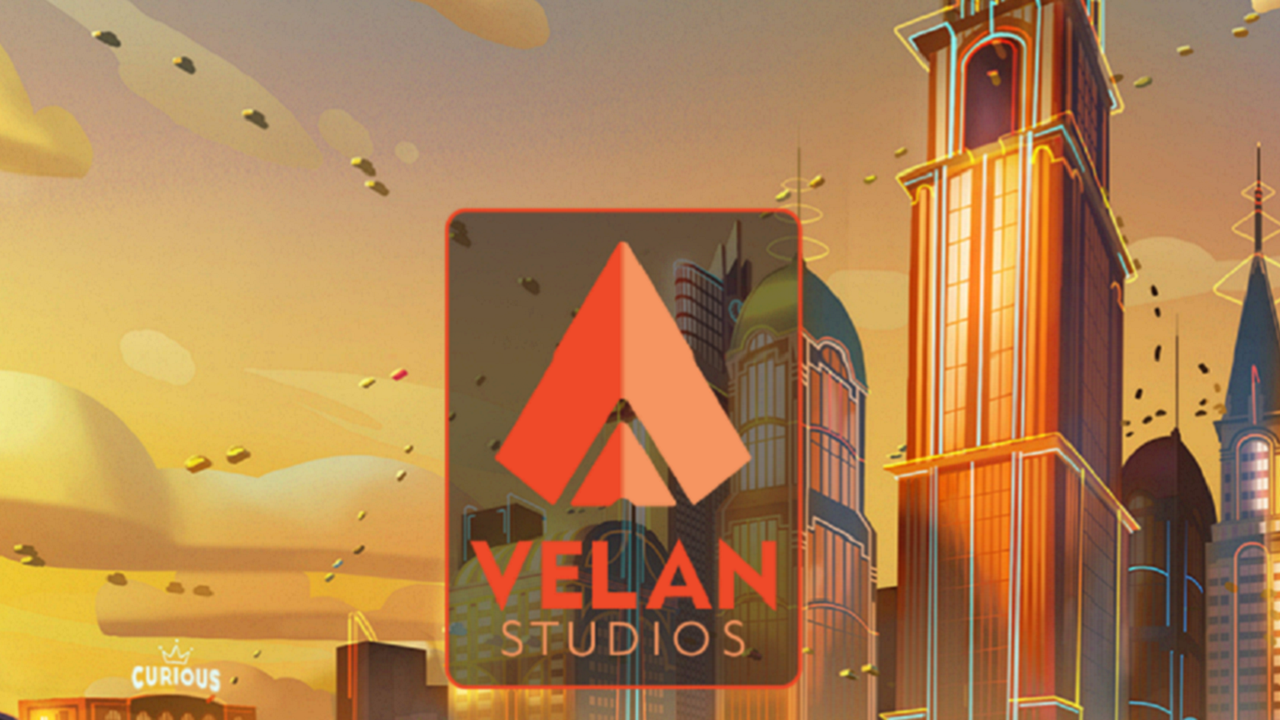 Velan’s president and co-founder, Guha Bala, says the studio aims to create “community-centered play experiences that are daring and distinctive from what’s being played today.”

In order to work on the new title, Velan will be doubling its current dev team, adding 40 positions by the end of the year.

The open positions include a lead producer, and a lead environment artist, with the latter’s job description saying that while there’s a “focus on gameplay that is accessible to new gamers but also provides deeper, more complex designs for
the core gaming audience…Visually we are focused on whimsical and playfully stylized looks. We want to delight and challenge our audience, no matter who they are!”

There are no further clues right now as to the nature of the game.