It certainly was one of GDC’s surprise announcements, given that all three games were previously PlayStation exclusives. Since then, the three games received store pages on the Epic Store, complete with the usual minimum, and recommended PC specs.

The good news is that all three have identical minimum, and recommended requirements. The bad news, however, is that the latter are relatively high. This is especially bizarre for Heavy Rain – the oldest of the bunch.

Unfortunately, none of the specs mention resolution or framerate targets, so the same specs may be aimed at different targets for the different games. That said, the recommended requirements still seem a bit off. The games require 12GB of RAM, and a GTX 1080 GPU at the highest end.

The specs also mention the graphics API, for what that’s worth, and Detroit: Become Human appears to be running on Vulkan, as opposed to DirectX 11 in Heavy Rain, and Beyond Two Souls’ cases. 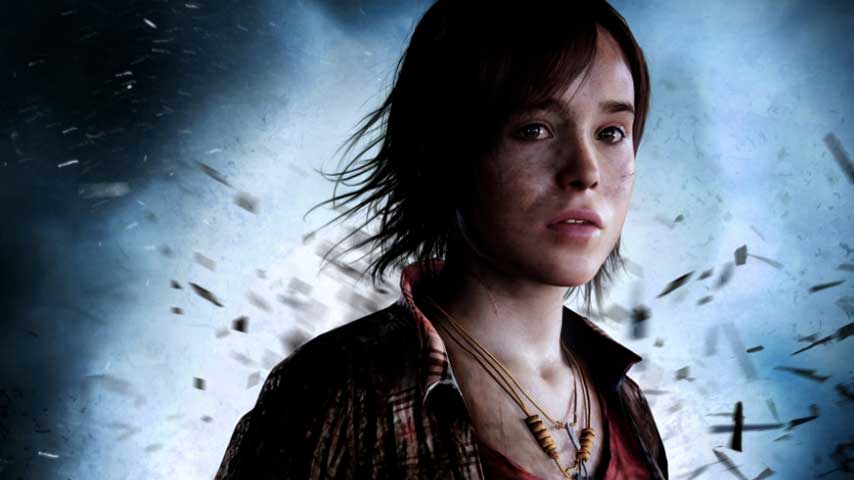 We obviously need a bit more information to be able to contextualise these specs. Until then, you can see them all for yourself below.