The lengthy list focuses on changes the devs will be rolling out in Fortnite’s battle royale mode, including a bug that has been ignoring players’ squad preferences.

While all of these issues have been acknowledged and will be addressed, it may be the case that not all of these fixes will make it into the patch.

“Keep in mind, while we’re confident in the majority of these fixes, there’s always the potential for a fix to not work as expected or make it into the patch.

“Once v8.20 [releases] you’ll be able to check out the Patch Notes to confirm what made it into the release,” Hamilton said. He also noted an issue with shotguns “not firing in some scenarios” that is getting looked into. 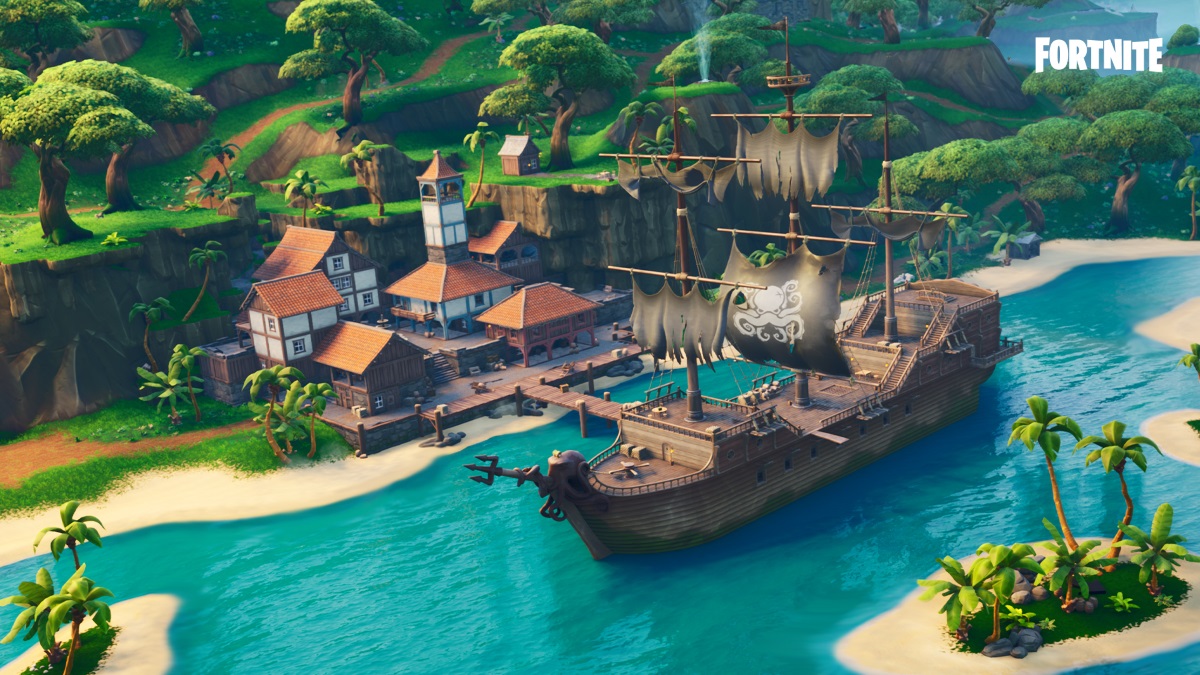 You can check out the slew of potential patch notes below.