If you want to upgrade your favorite keyblade to its most powerful form, you’ll need to farm some key materials. Here’s where (and how).

It wouldn’t really be a proper large-scale Japanese RPG without some good old weapon management, and Kingdom Hearts 3 has plenty of that. Protagonist Sora can now equip not just one of his iconic keyblade weapons, but three – and that means three times the options in any given battle but also three times the management in the back-end. Every keyblade is different, and as we suggest in our KH3 tips and tricks you’ll want to pick keyblades that match up to your style of play in their stats and abilities. Once that’s done, you’ll want to set about upgrading them as you head on your journey towards the end of Sora’s journey (and hopefully also the secret ending movie that teases an all-new journey) – and that requires certain materials.

Keyblade upgrades happen in the Workshop section of the Moogle Shops you find scattered throughout the worlds of KH3, and they’re vital to keeping your choices of keyblade up to scratch. While there is one clear winner in the power stakes – Ultima Weapon is the best keyblade in KH3 hands-down – every other keyblade can be more or less made on par with each other through upgrades, thus making your choice of which to use more about abilities and the various form changes each weapon has.

Two of the key materials involved in the lion’s share of keyblade upgrades in KH3 are Fluorite and Damascus. While other materials are used here-and-there, these are absolutely key ingredients that are your bread and butter of workshop keyblade upgrade work. So, how do you farm them? Allow us to assist… 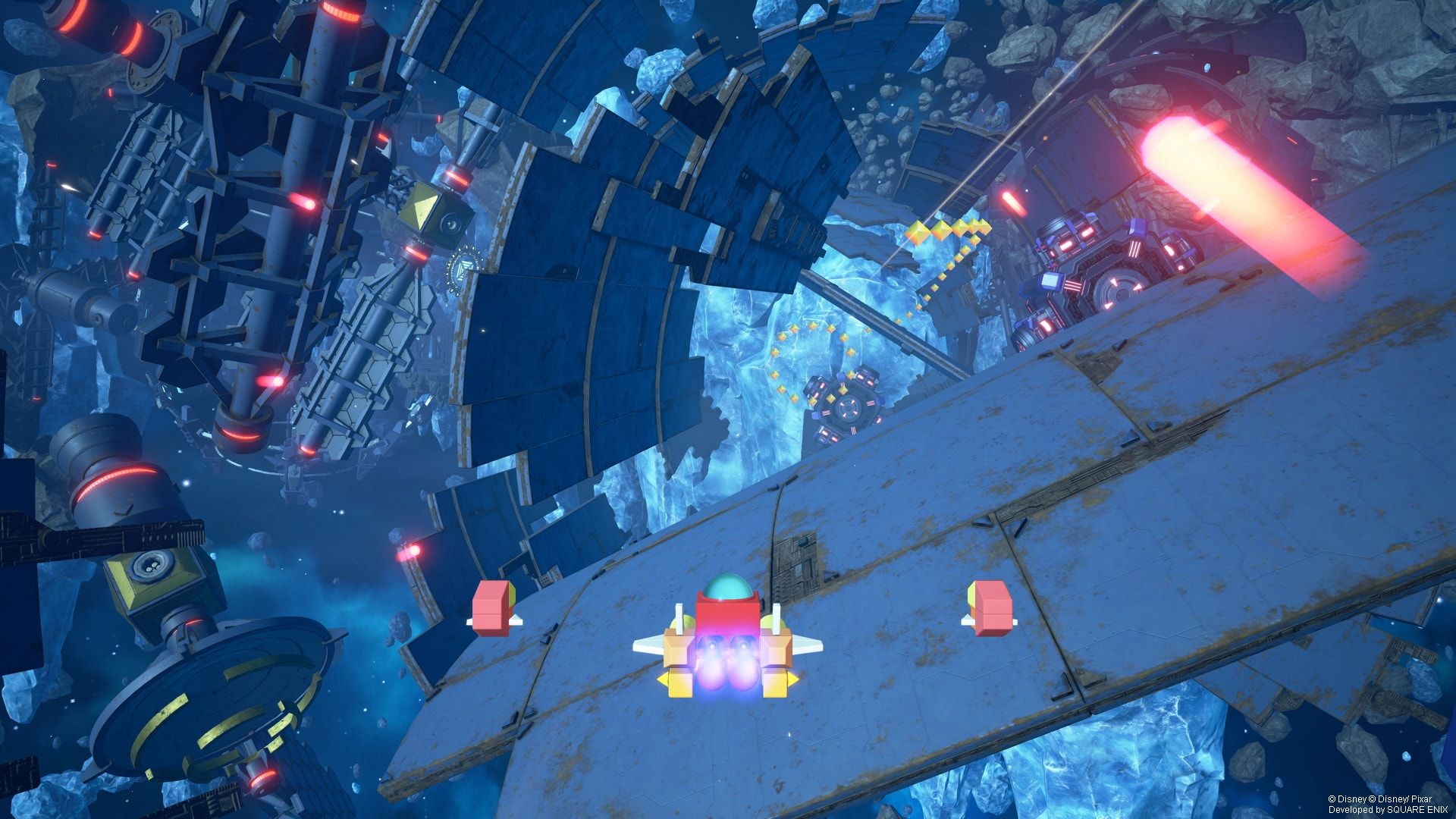 Where to find Fluorite for keyblade upgrades in Kingdom Hearts 3

First off, let’s talk about Fluorite. This material will be required by many keyblades in the game, including the Kingdom Key, for the upgrades earlier on in their workshop improvement list. Fluorite isn’t a finite resource, mercifully, and there’s a few ways to reliably get it:

Where to find Damascus for keyblade upgrades in Kingdom Hearts 3

Once you’ve upgraded your keyblades to a certain point, that basic material in the upgrade process will switch from Fluorite to Damascus. This is a slightly rarer material that’s gated by a little more progression into the game, presumably to stop you from powering up your keyblades too much. The story for obtaining Damascus is much the same as with Fluorite, however: