The v8.11 update for Fortnite is here, so let’s take a look at what’s changed this week.

The Flint-Knock Pistol has been added to Battle Royale and Creative and it packs a real punch. Both the shooter and your target, if they’re close enough, will experience a knockback with this weapon, though shooting while crouching will mitigate this.

One Shot is your LTM this week, set in a Low Gravity environment where every player has 50 health and the only items are snipers and bandages. Time your shots and aim high!

To take part in Gauntlet, you now need a minimum account level of 15. 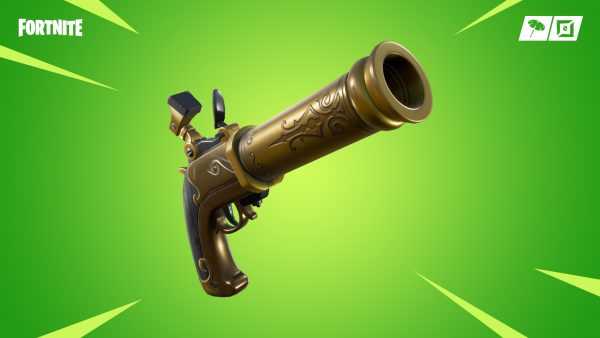 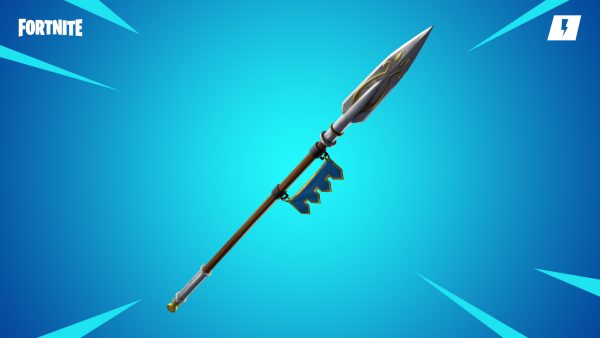 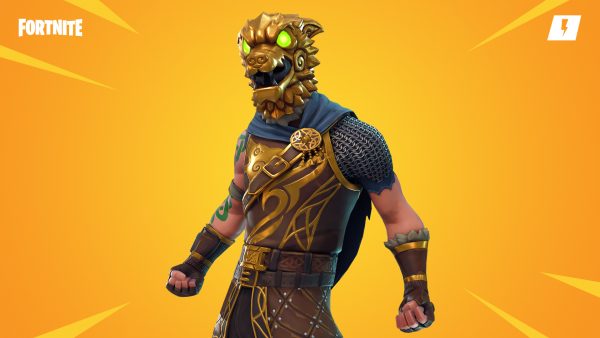 Fortnite Save the world