If you’re looking to build up the White House in The Division 2 so you can unlock clans and Dark Zone activities, here are the steps you need to follow.

Early on in the game, you recruit Coop Denison through the story. This character sits inside the White House near your stash box and he allows you to get perks and gadgets. He also has a tab for your staff roster, teasing some of the companions you can get, as well as what benefits they offer once recruited. It’s not immediately clear how you go about that, however.

The idea is to build up each settlement you come across until they are self-sufficient. With each new milestone, you unlock a new staff member for the White House. You simply need to turn in missions for people at each settlement and hand over materials to projects.

There’s usually a list of recruitable staff in each settlement. The Theater one looks like this, for example: 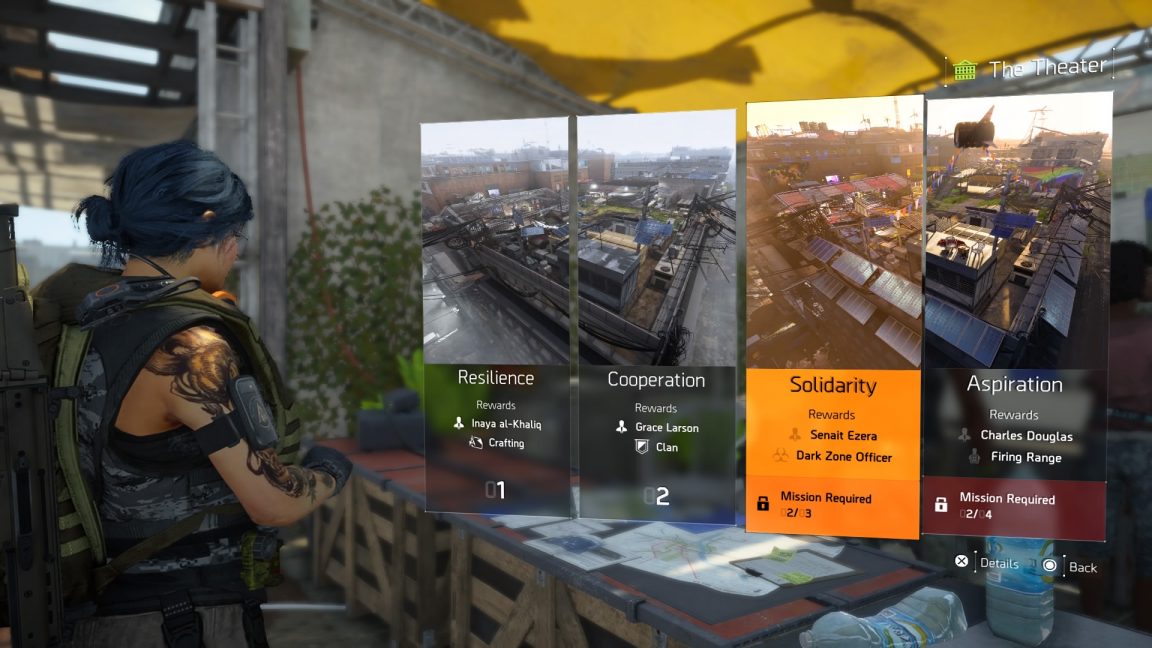 Once you’ve done the requirements, you need to find and speak to the NPC in question and they’ll head to the White House.

Here are the requirements for Theater staff:

Here are the recruitable staff at the Campus settlement: 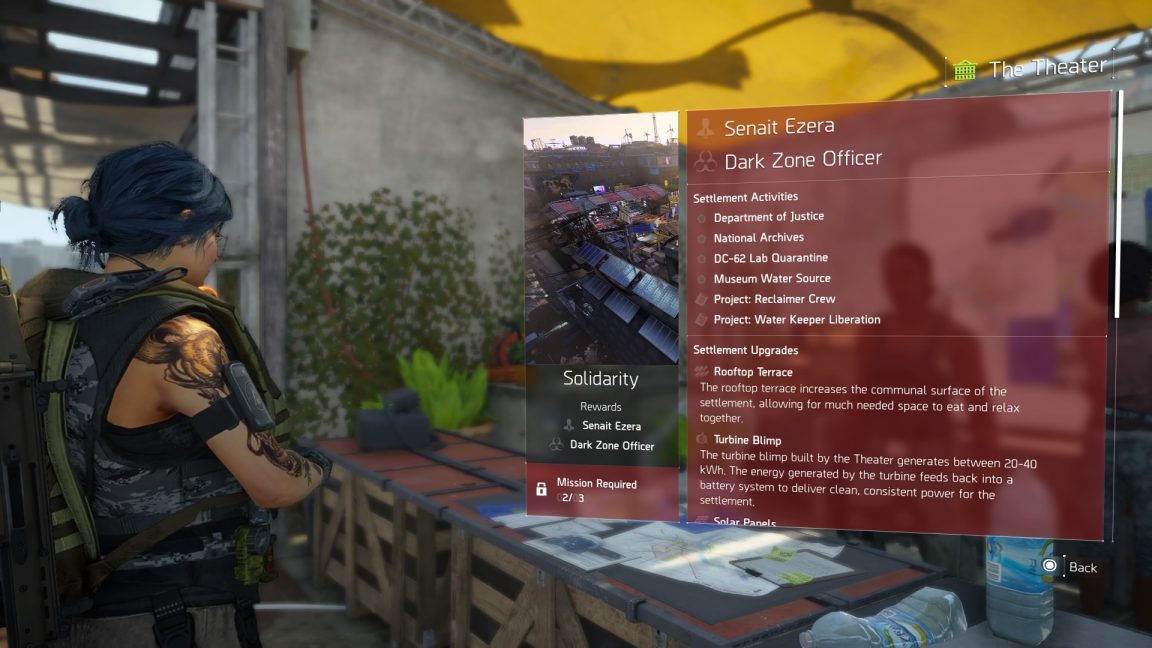 We’ll update this guide as we discover more.