The Season of the Drifter has started with a bang and three new Exotic gauntlets have been added into the mix for you to find.

Season of the Drifter has added new PvPvE modes, Exotic weapons and six new Pinnacle weapons to Destiny 2, with more quests and events to come.

In this season, there are three Exotic gauntlets to be found. There’s one for each class and they offer a range of bonuses and buffs that will really make a difference in the likes of the Crucible or Gambit Prime.

Let’s take a look at the kind of perks you can expect as well as how to get these gauntlets.

There’s no specific quest tied to these gauntlets, but they are dropping frequently for players who are quite active in Gambit Prime and The Reckoning. Your best bet would be to grind out the two modes for a while and see if you get lucky. 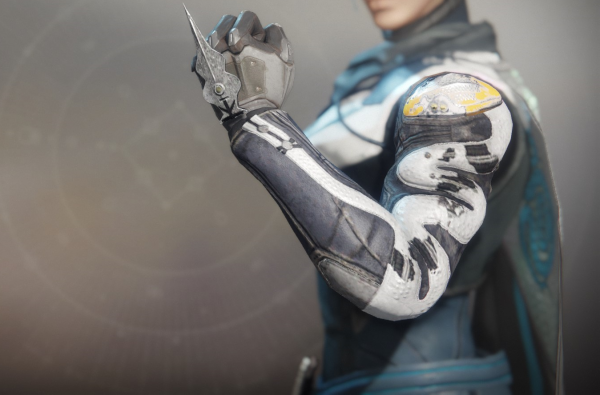 Hunters can look forward to getting some gauntlets called Liar’s Handshake, which come with the Cross Counter intrinsic perk.

With Cross Counter, after you use your Arc melee ability or if you are hit by a melee attack, you’ll get a buff that will allow you to follow up with a powerful counter melee attack that will heal you.

There’s a similar perk, Vampire’s Caress, that allowed you to heal after causing melee damage, so I can see these gauntlets being very popular with Hunters. 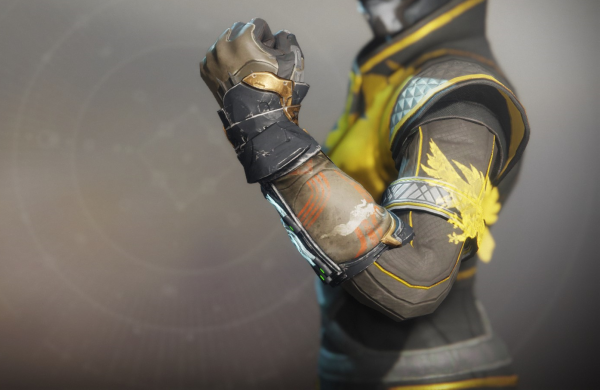 Warlocks can acquire the Getaway Artist gauntlets. They come with an interesting intrinsic perk, Dynamic Duo, that allows you to convert your Arc grenade into a supercharged Arc Soul, which acts as an autonomous, floating mini-turret.

It deals a fair bit of damage and has good health, so could be very dangerous in the likes of Gambit and Crucible. 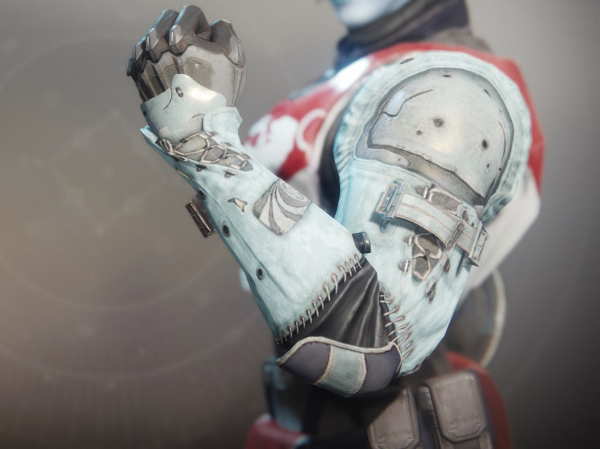 Finally, Titans will be able to find the Stronghold gauntlets. These gauntlets come with the Clenched Fist intrinsic perk, where guarding with a sword increases your movement speed and doesn’t drain any ammo.

Titans will also get healed by any shots that are blocked immediately after guarding, which could get you out of a pinch fast in close quarters combat.

You can read more about Gambit Prime and The Reckoning here, as well as see what other Exotic weapons are available in Season of the Drifter.

For more tips, tricks and walkthroughs, check out our Destiny 2: Forsaken guide.