The Wireless Display app, which is the same casting experience available through the Surface Hub and Windows, has arrived on Xbox One.

Microsoft’s Wireless Display app lets you wirelessly project your Windows or Android based devices to your Xbox One.

In a similar vein to Steam Link, it allows you to play PC games on the Xbox One console while using the Xbox controller.

You can also use it share clips, pictures, and project websites from your Android device or PC.

According to The Verge, the app has been available to testers for a while now, and uses Miracast to create a connection between a PC and Xbox One. Different latency modes for gaming and watching videos are available, but projecting protected content, like Netflix and Hulu are not supported

The app also doesn’t support keyboard and mouse, which means you will have to use the Xbox One controller. It’s possible KBM support will be added in the future considering some games support the devices on Xbox One. 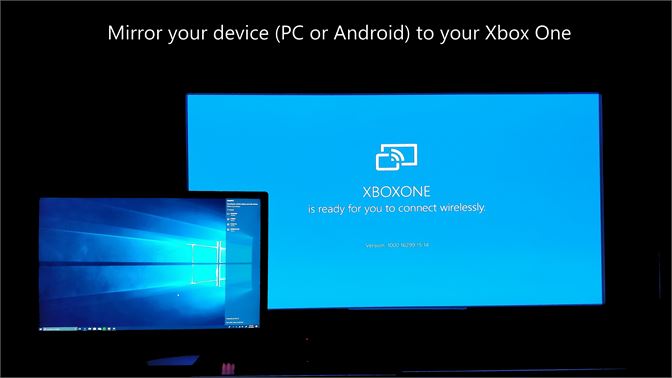 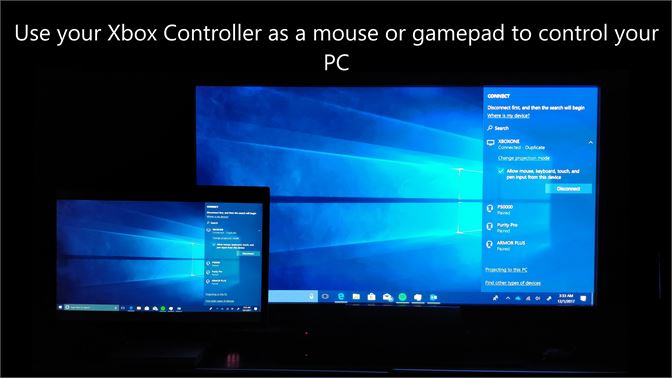 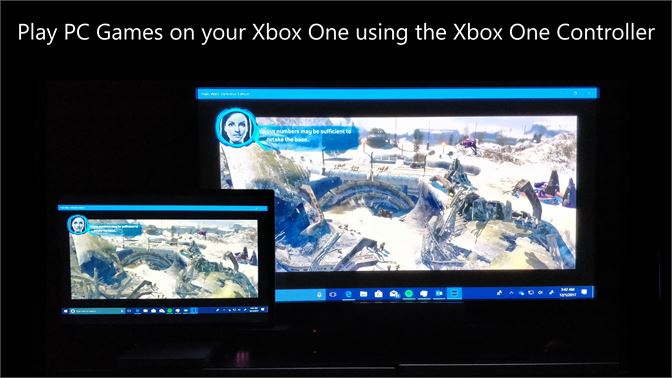