Apex Legends recently released amid a good amount of buzz from both media and influencers, the latter working closely with EA in advertising partnerships.

The most high profile streamer in the world, Tyler ‘Ninja’ Blevins, was among the first wave of influencers to stream and tweet about the free-to-play battle royale title. According to a new Reuters report, he was paid around $1 million to do so – twice what he earned in a normal month around a year ago. 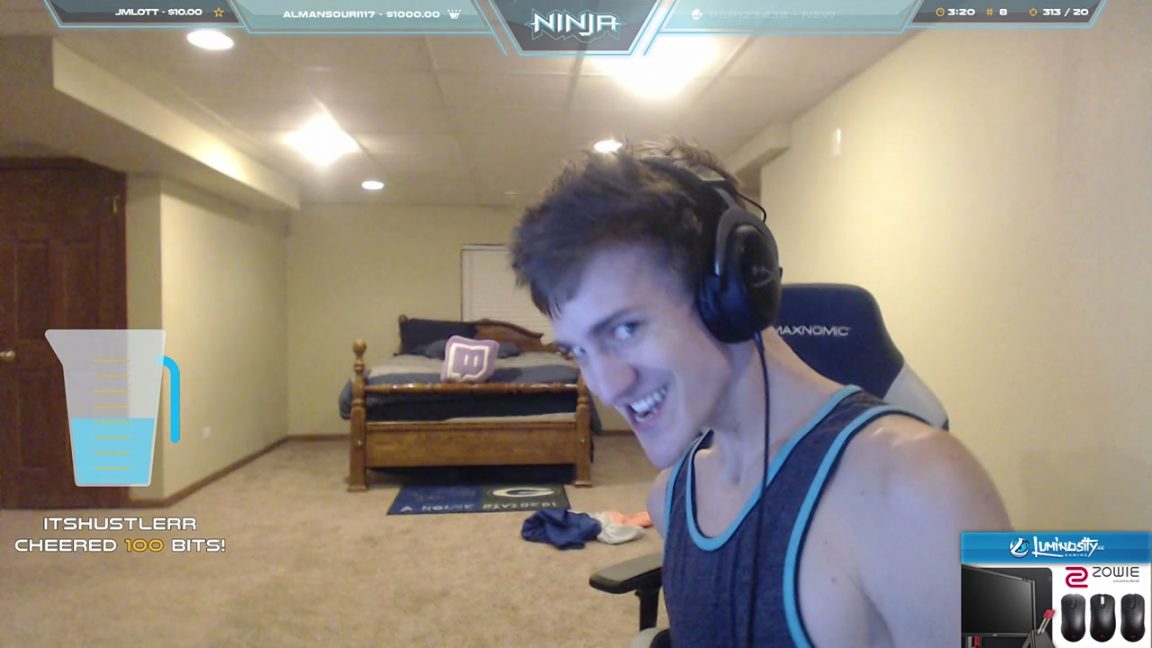 There’s no denying that Apex Legends is a good game, but this amount of money changing hands to promote it does raise some questions about conflicts of interest. After all, many viewers go to streamers for their honest impressions of a game, putting trust into them because of parasocial relationships built up via screen time.

Ninja wasn’t the only influencer to promote the game for EA, but his 13 million Twitch followers likely means he was the highest paid. Reuters says EA and Blevins refused to confirm the amount, which only makes the situation less transparent.