Bethesda says it needs “a little more time,” before release.

Fallout 76’s patch 7 was set to roll out on March 12 this week, and brings the new Wild Appalachia content with it, but the update has been postponed to March 13, with the game’s official Twitter account saying, “We are moving the release of Wild Appalachia back one day on all platforms. We just need a little more time to brew. Experience the new quest, crafting station & much more starting now on March 13.”

According to the patch preview, Heavy and Energy weapons are getting rebalanced, and there are some changes coming to C.A.M.P.s that will let players build bigger and better creations.

The Brewing and Distilling crafting system will also be a new addition. 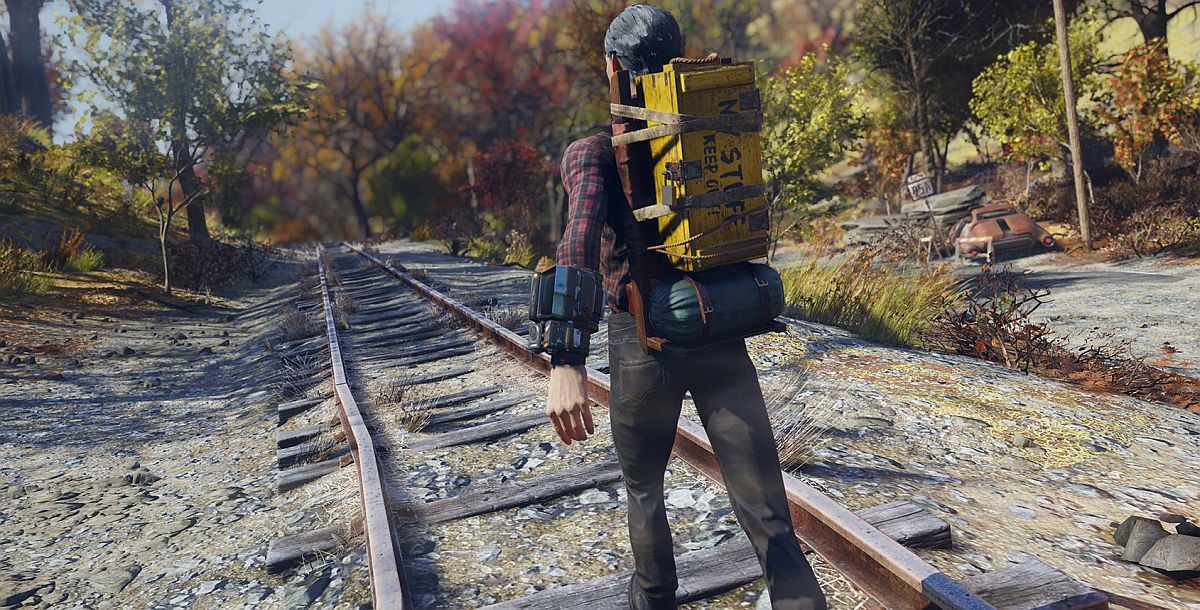 The preview also gave us more details on Fallout 76’s first seasonal event. Fasnacht Parade will go live on March 19, and will run until 26.

Other fixes that are expected in the update include the invisible teammate bug.

With that extra 24 hours on your hands, be sure to read more about the Wild Appalachia update, and the new quests and modes that lie in store.