The latest Xbox One and PS4 update adds a new weapon, Canted Sight, and Moonlight weather to Vikendi.

PUBG’s console update is live, with Xbox One update #5 and the PS4’s update #2 rolling out the same new content to both platforms.

As well as the Bizon SMG, the new Canted Sight attachment, and Vikendi’s new Moonlight weather setting, the devs are thanking players for sticking around throughout “all of the issue” by giving out the Level 20 Up ticket to everyone who logs in between now and April 5.

The ticket can be used on the current pass or an upcoming one, so if you’ve already reached level 100 or just want to squirrel it away for a later date, you can.

All of the patch notes for both consoles are exactly the same, with the exception of the following fixes: 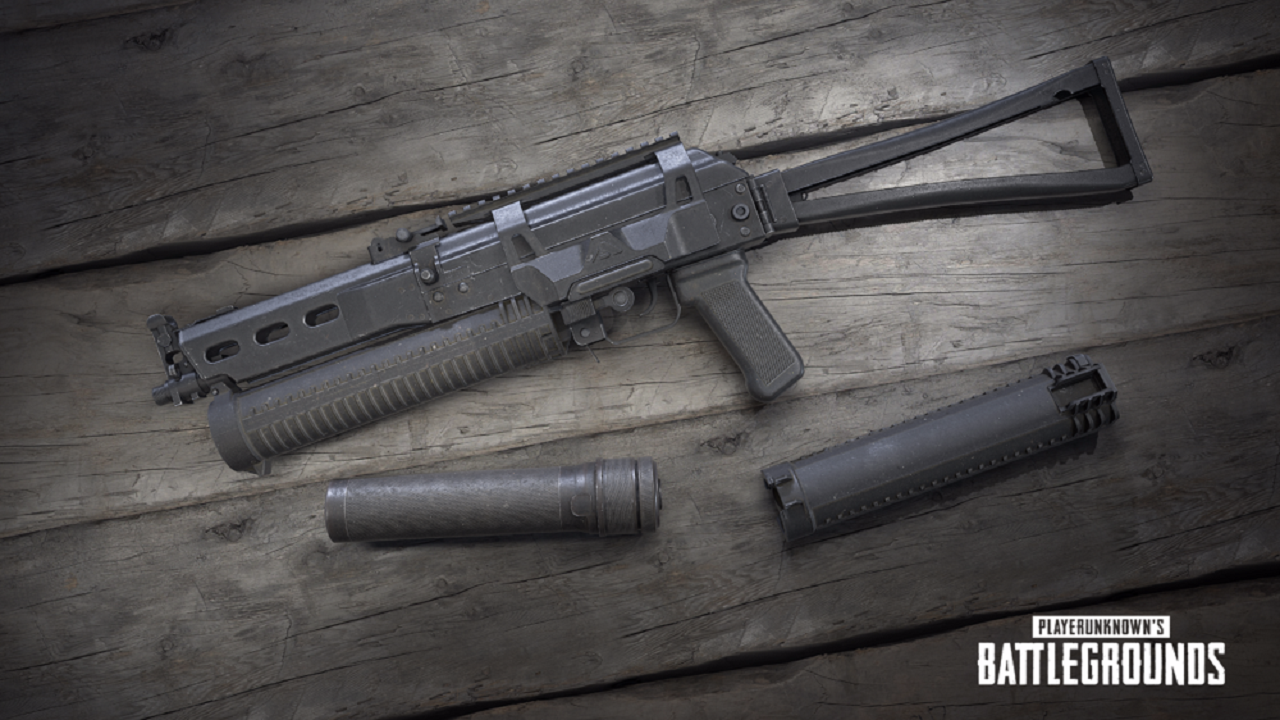 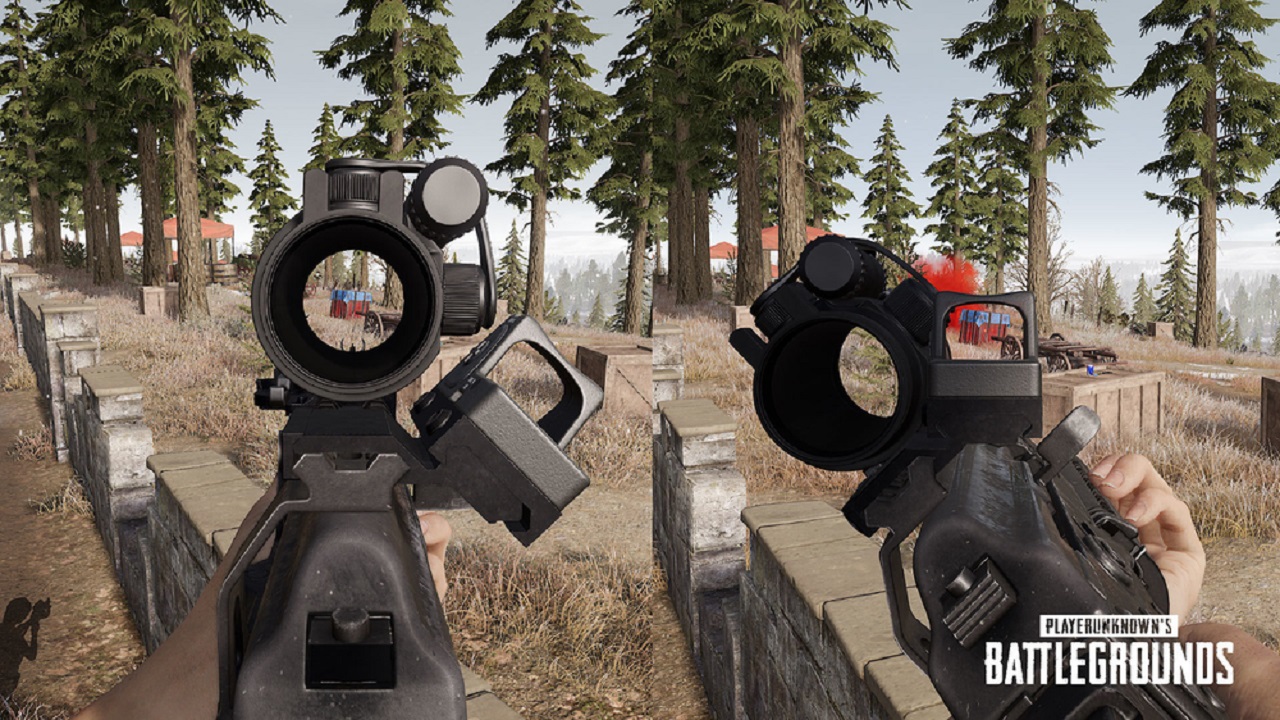 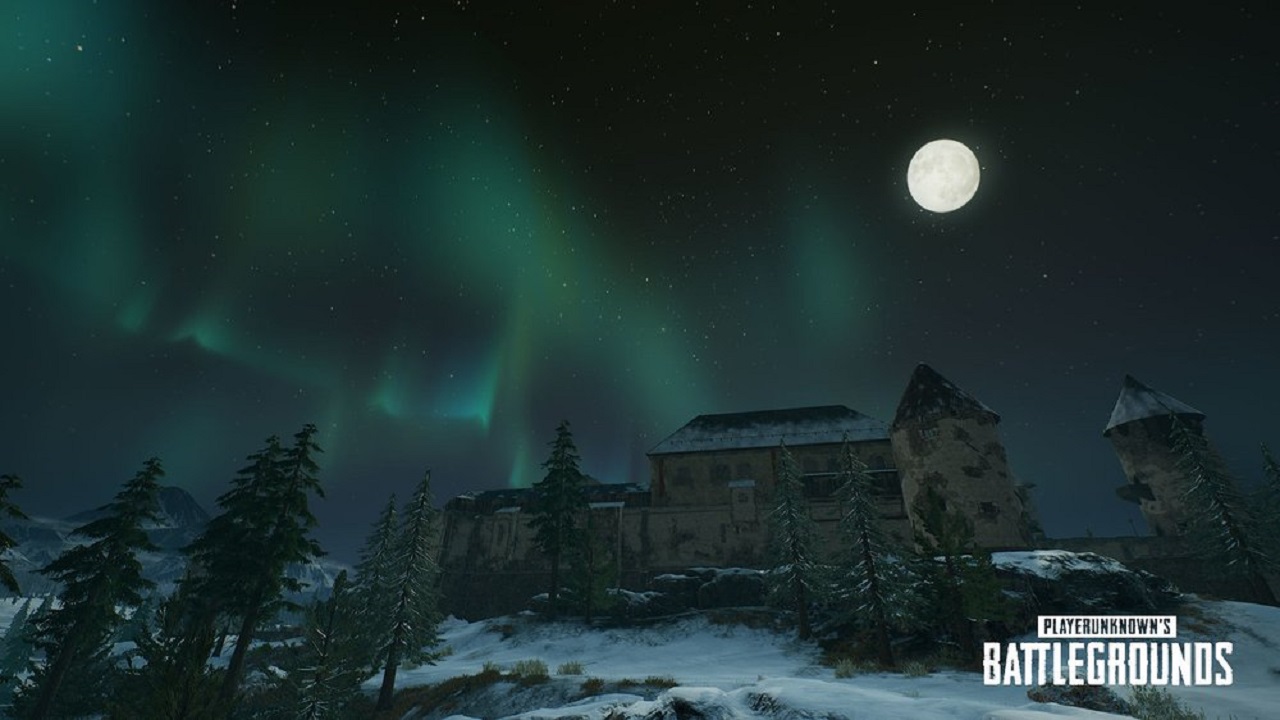 You can check out the patch notes in their entirety below: