Death Stranding director Hideo Kojima has shared a bit of an update on the game’s development.

In an interview with J-Wave [Japanese], the legendary creator revealed that Death Stranding’s story and design are complete at this stage.

Unfortunately, the game is currently lagging slightly behind an internal release target. Death Stranding obviously does not yet have a public release date, so we have no idea what this delay actually means as far as the eventual release date.

Kojima isn’t too worried about it, though, as he says this is natural for a game of that size. According to the Google-translated interview, Kojima is currently playing Death Stranding and giving direction, and feedback about its various aspects, as the team works on polishing the experience. 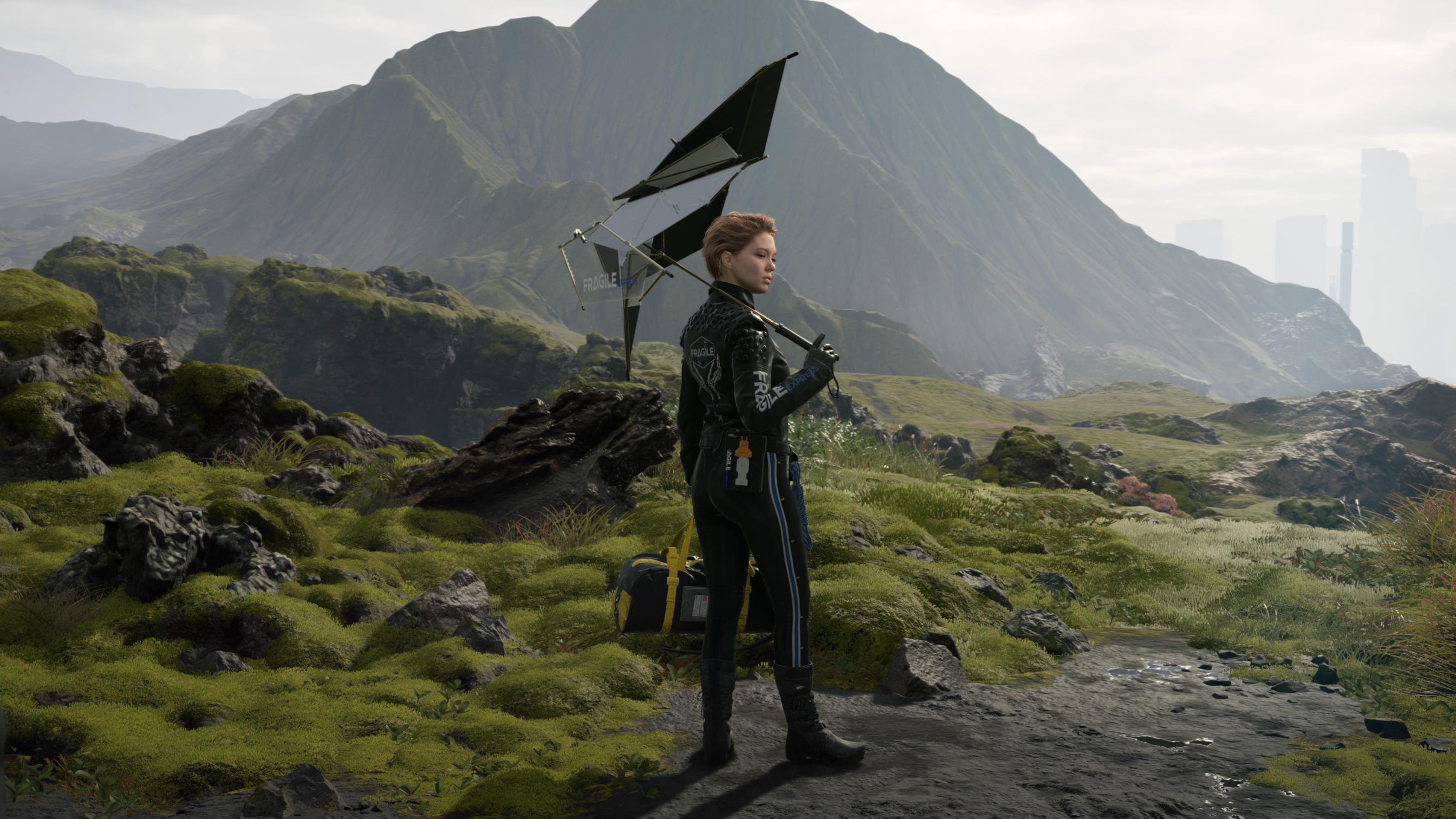 Kojima Productions recently registered two trademarks in Japan for Strand Game, and Social Strand System, which we can only assume are related in some way to Death Stranding. The game is believed to have a social form of multiplayer, but details are very slim.