It looks like next week will be a big one for Apex Legends.

Over the past few days, the Apex Legends subreddit has been getting posts about a leaked upcoming hero. Called Octane, the information provided at the time ranged from pixleated fake-looking images of their abilities, to outright jokes about how easy it is to fake screenshots these days.

Though no one could provide a release date, or confirm Octane’s role, everyone agreed on the name, seeing as it had previously popped up in datamines. Now, a Daily Esports report has revealed that Octane is indeed Apex Legends’ next hero, and shared a high-quality image of the character. 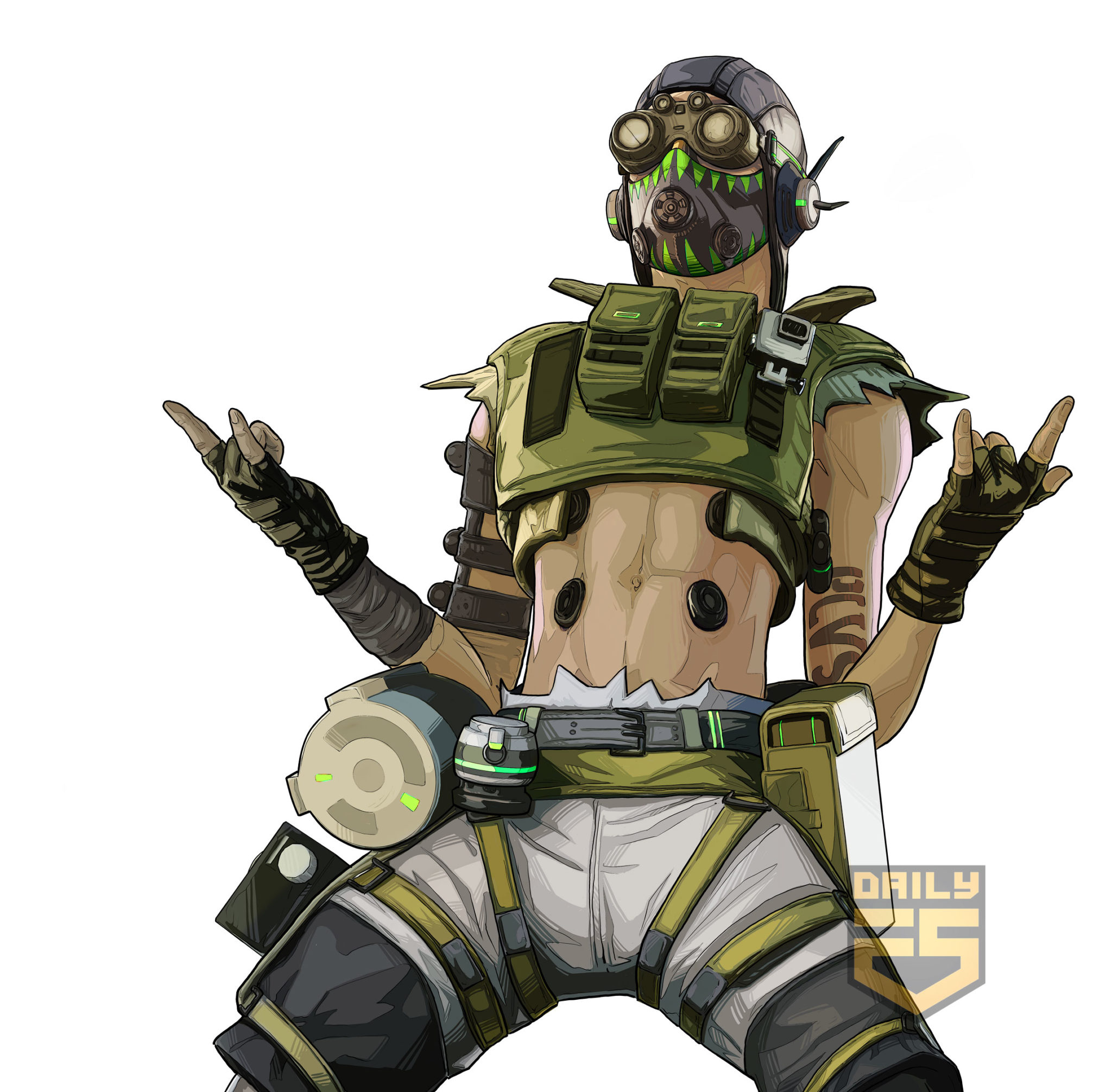 As you can see, the artwork is identical to the leaked, off-screen picture that’s been doing the rounds last week. What’s more, the site reports that Octane is a key element in promoting Apex Legends’ first battle pass.

Said battle pass, according to the report, is due to launch on Tuesday, March 12. Speculation about the game’s battle pass has been rampant among the community since Respawn first published a roadmap for the first season of content.

There are still plenty of unknowns about the battle pass, such as its content, price and how long it’ll be available before a new pass replaces it. All of this will likely be revealed in the lead-up to launch.