The studio behind the Forza games may have spilled the beans on the newest series’ subtitle.

The slip-up came directly from Turn 10 in the most recent Forza Week in Review blog post. GTPlanet reports that a hyperlink in the Community Racing Updates section was the culprit. The link was an inaccessible local file that mentioned the new title.

“Developed in partnership with UK-based studio, Electric Square, Forza Street is built from the ground up to support a wide range of Windows 10, iOS, and Android devices.”

It’s possible that Forza Street could be the third branch of the franchise, joining Motorsport, and Horizon. 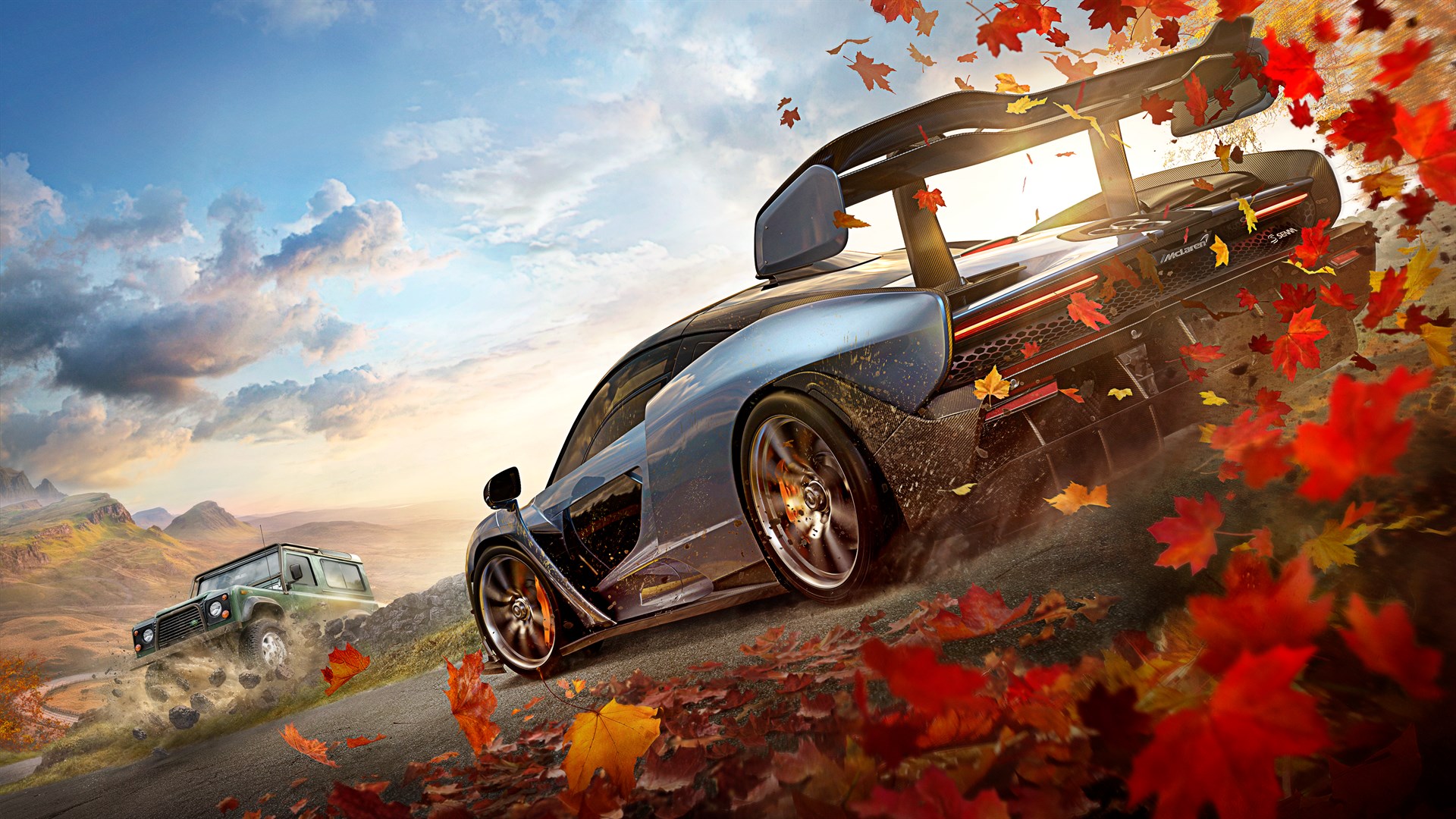 Last year, during a livestream, Turn 10 creative director Chris Esaki intimated that there wouldn’t be a new Forza release this year, so a mobile title could fill that gap.

Alternatively, as GTPlanet points out, it could be a reference to Electric Square’s Miami Street that released on PC last year. The free-to-play title may have initially fallen under the Forza umbrella before its launch.