Epic Games has released a list of audio improvements coming in patch 8.01.

Some of the changes have already rolled out in this week’s update 8.00, but you can check out Weedin’s full list of promised improvements below. 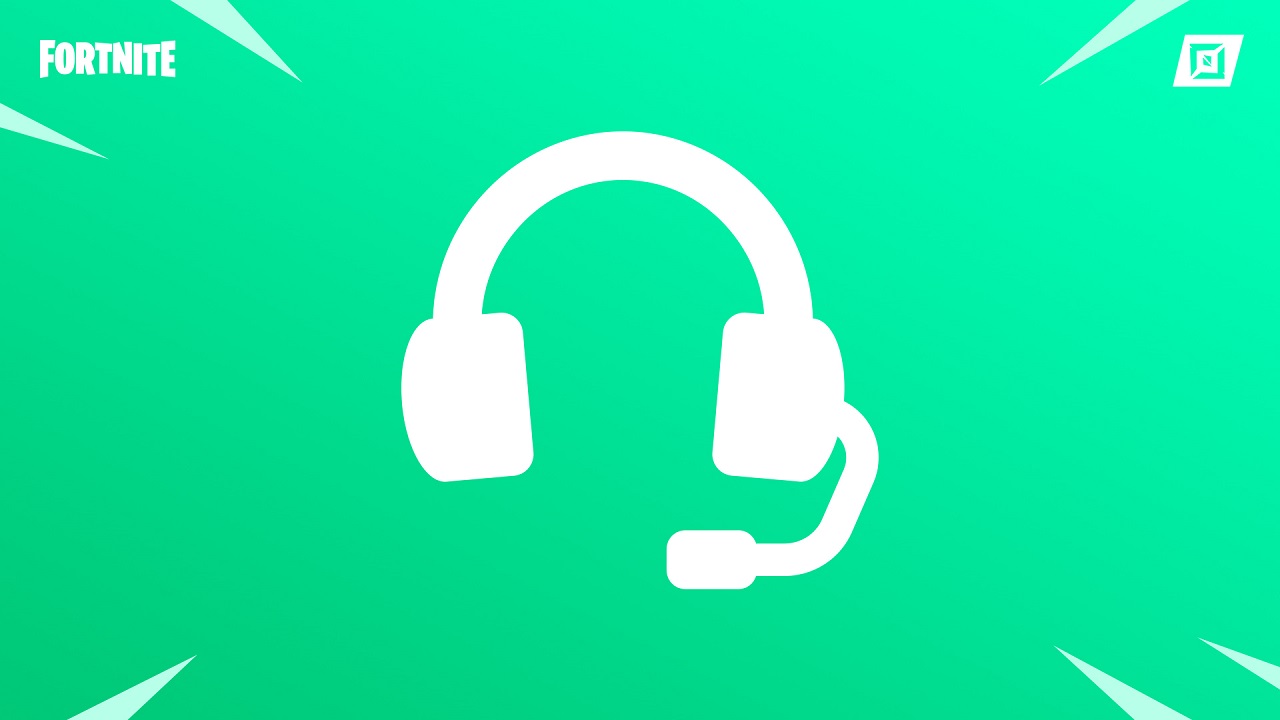 Switch players reporting that the Season 8 umbrella isn’t making the drum beat sound can also expect the issue to be fixed in update 8.01.

Don’t forget to check out Season 8’s new skins as well as Fortnite’s map changes that appeared this week.