The exhibitors lineup and schedule of panels for PAX East 2019 have been announced for the annual show.

PAX East 2019 attendees will be able to enjoy plenty of cool things on the show floor this year.

Exhibitors such as Sony Interactive Entertainment America, Microsoft, Ubisoft, Bandai Namco, Wizards of the Coast, and THQ Nordic, will have playable games on the floor. In all, there will be over 300 exhibitors to visit.

Those into tabletops will find an entire section devoted to the genre, and there will be a LAN section with hundreds of PCs to enjoy as well.

This year’s panel schedule features discussions from Obsidian Entertainment and SNK, along with content creators such as Jacksepticeye, Outside Xbox, and WWE Superstar Xavier Woods’ UpUpDownDown show Rollout. 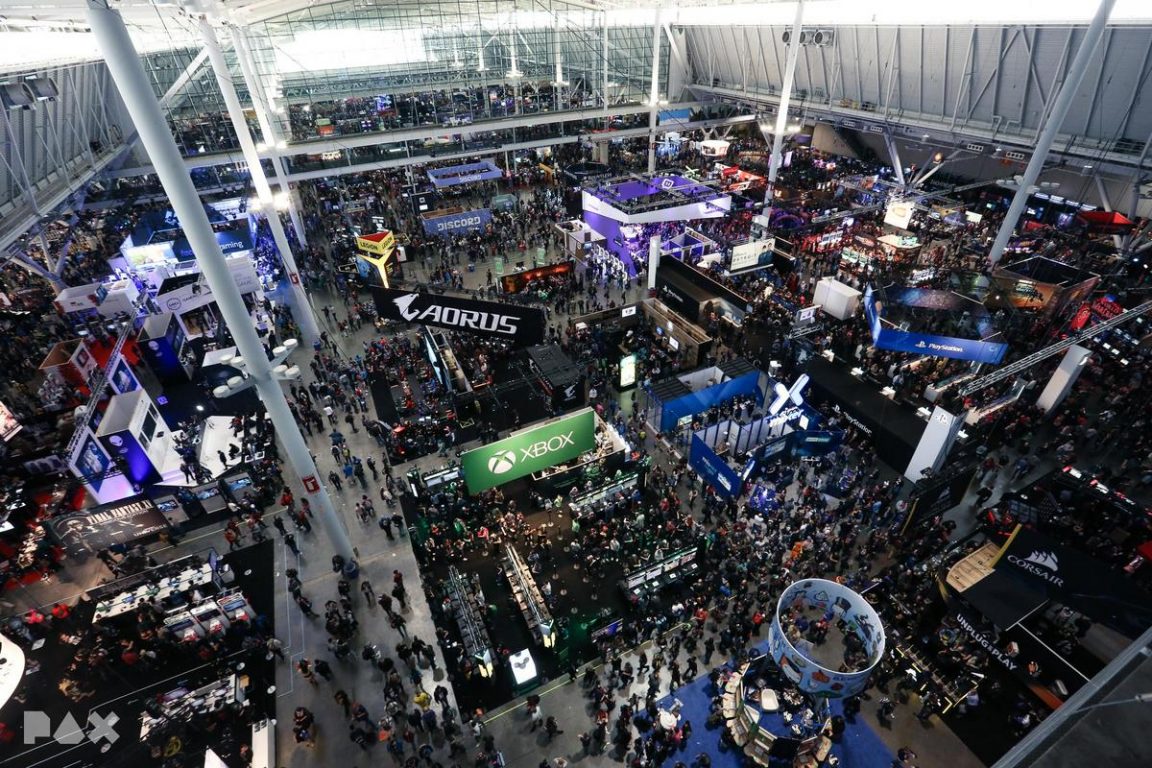 A new event, Stream Stars, has also been announced, and features a competitive gaming showcase headlined by a collection of  YouTube, Twitch, and Mixer content creators.

PAX East takes place March 28-31 at the Boston Convention and Exhibition Center. If you plan on attending, the PAX East Guide Book mobile app is now available for download.

The full schedule of events can also be found on the PAX East 2019 website.

A limited number of single-day badges are still available for Thursday, Friday, and Sunday for $57 each.