Phil Spencer, head of gaming at Microsoft, is all too familiar with the company’s shortcomings when it comes to the PC side of the business.

Anyone who ever attempted to download a game on Windows 10 through the store will attest to how inconsistent, clunky, and frustrating it can be at performing such simple tasks.

From failed downloads, inexplicable issues when launching installed games, and a myriad of other problems, the Windows Store is simply inadequate. Phil Spencer knows the store experience is not where it needs to be, and he’s once again promising change.

Speaking to PC Gamer, Spencer revealed that the company’s first priority is “delivering a new store experience for games that factors in all of our learnings from past challenges on the PC.”

“Delivering great gaming experience to PC players is critically important to the future of Xbox and gaming at Microsoft,” he added. 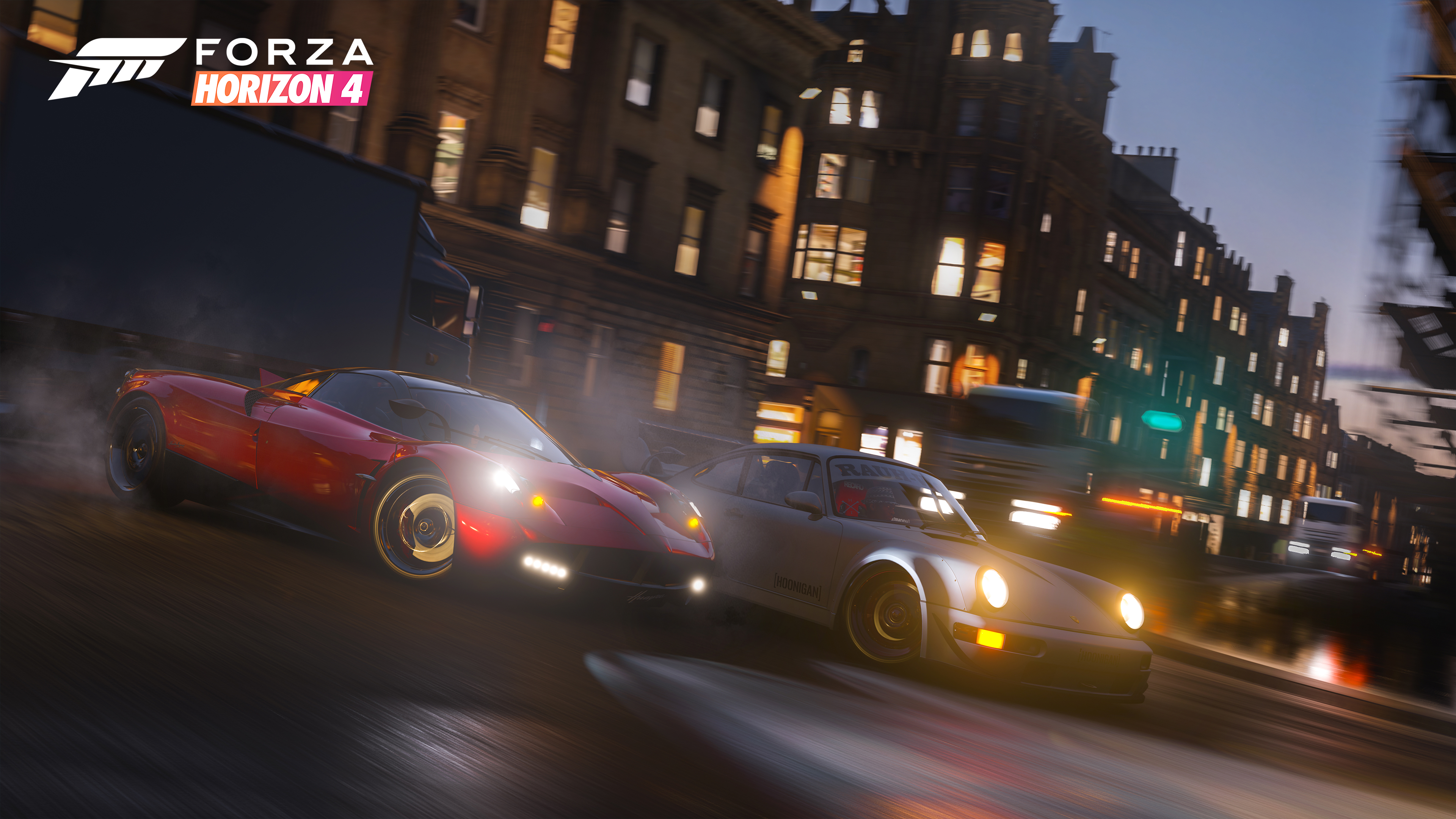 The charismatic executive is also aware that this isn’t the first time Microsoft vowed to make the experience of playing Xbox games on PC better, promising to share the first real news about this renewed push at E3.

“I know we’ve talked quite a bit over time about what we want to deliver for the player on PC,” admits Spencer. “At E3 this year, and throughout 2019, you’ll begin to see where we’ve been investing to deliver across [Windows] Store, services, in Windows and in great games. It’s just the beginning.”

Microsoft previously confirmed that Xbox Game Pass is officially coming to PC, so that could be one of the big news Spencer will share at E3.

The one thing PC players want, however, is a separate launcher for games – or a Windows Store capable of handling big downloads and installs typical for modern games as well Steam, Uplay, Origin etc can today.