Guerrilla Mode expands on the game’s PvE that challenges your endurance, skills and tactics. The mode is available to play solo or in co-op with up to four Ghosts.

In this mode, you will need to defend key locations against increasingly deadly waves of Cartel and Unidad members. After each completed wave, you have the opportunity to purchase and upgrade weapons, skills and attachments.

To do this, you will use resources gathered from dead enemies.

As we previously told you, the update also includes the ability to change Time of Day for solo Campaign Mode, a new bleeding notification in Ghost War, the addition of the compass HUD option to PvE, and daily campaign challenges with increased rewards.

Additionally, Special Operation 4 will add a new Heatmap view. This allows you to see the most visited locations in the Wildlands and maybe even discover some  you have yet to explore.

All other players will be able to access on the new PvP class on March 6. 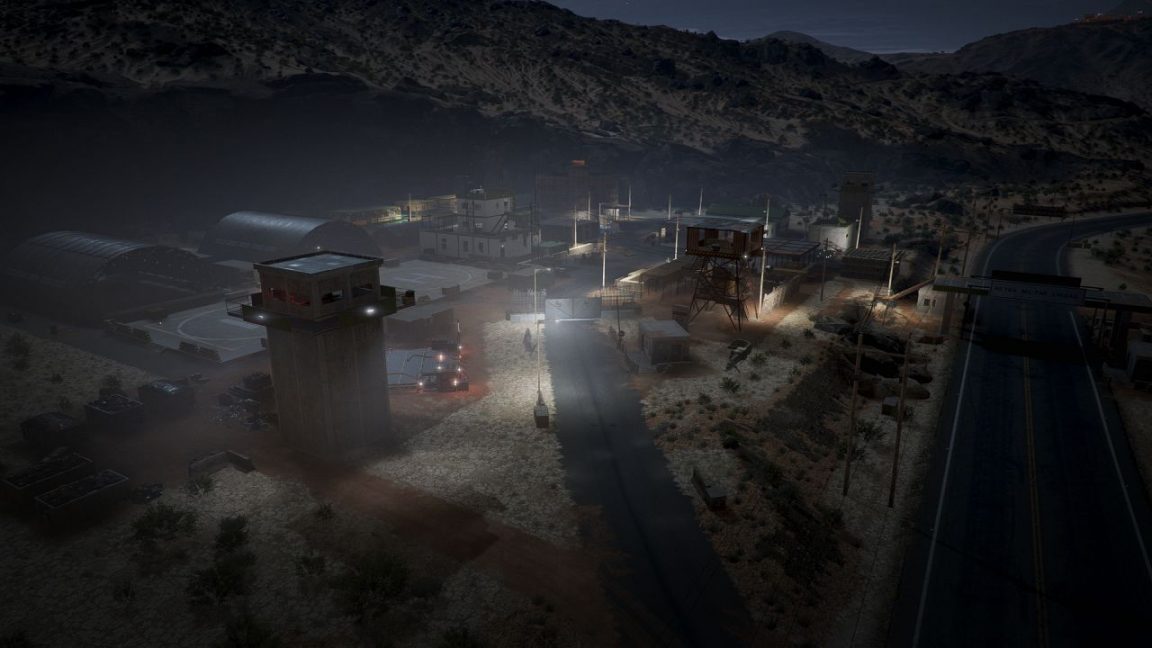 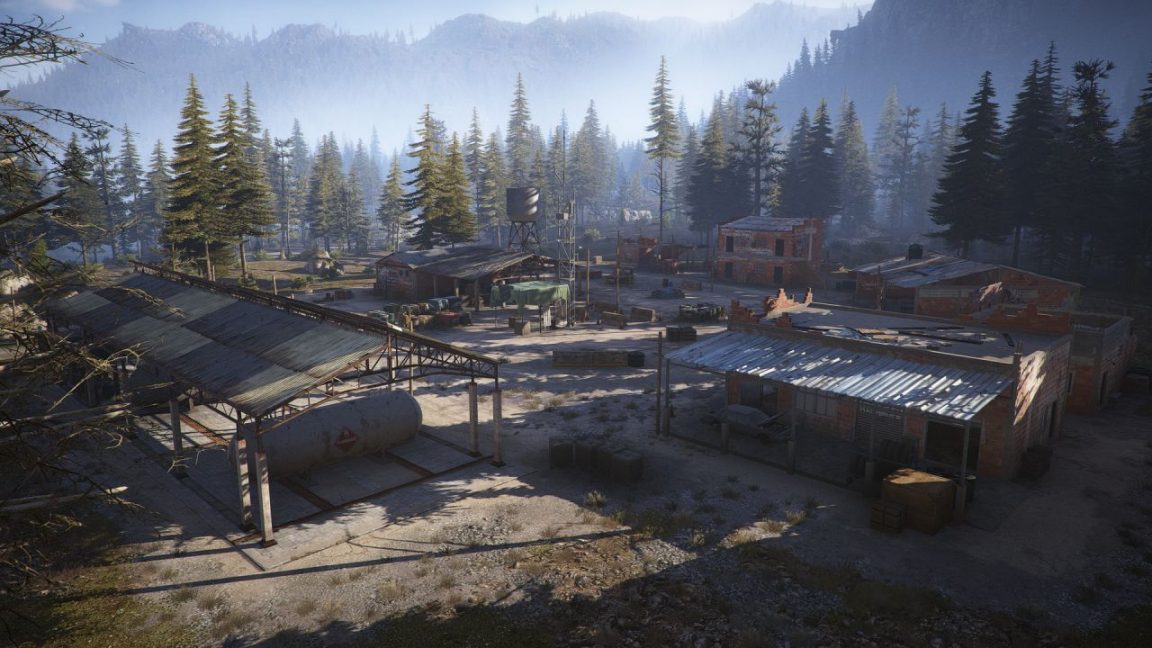 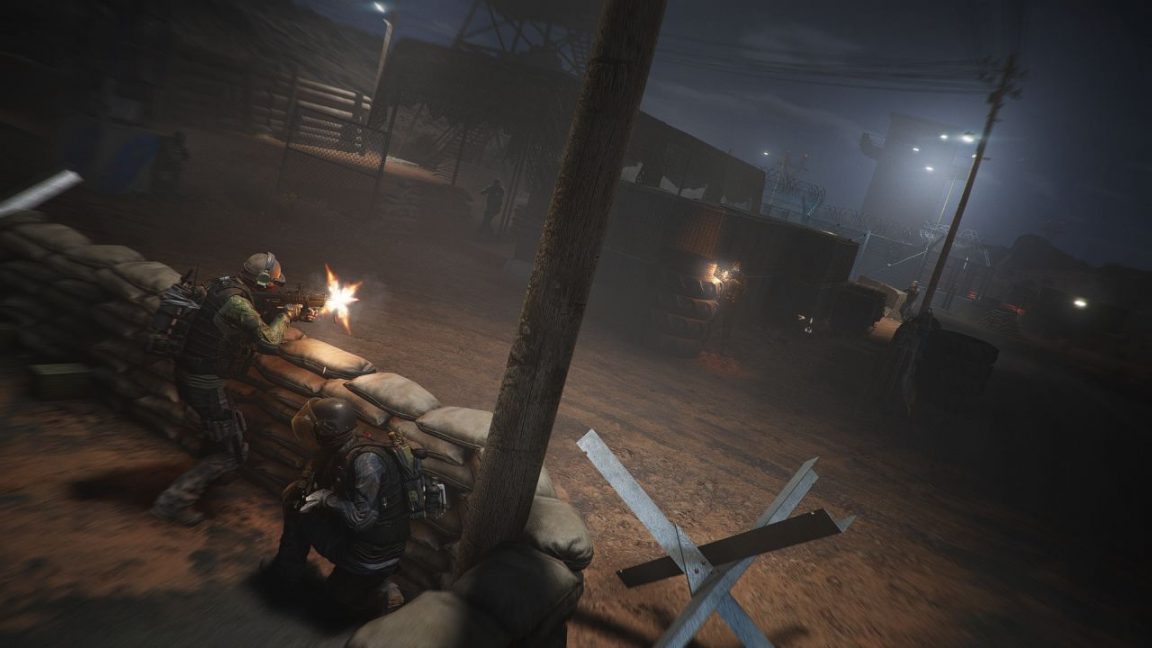 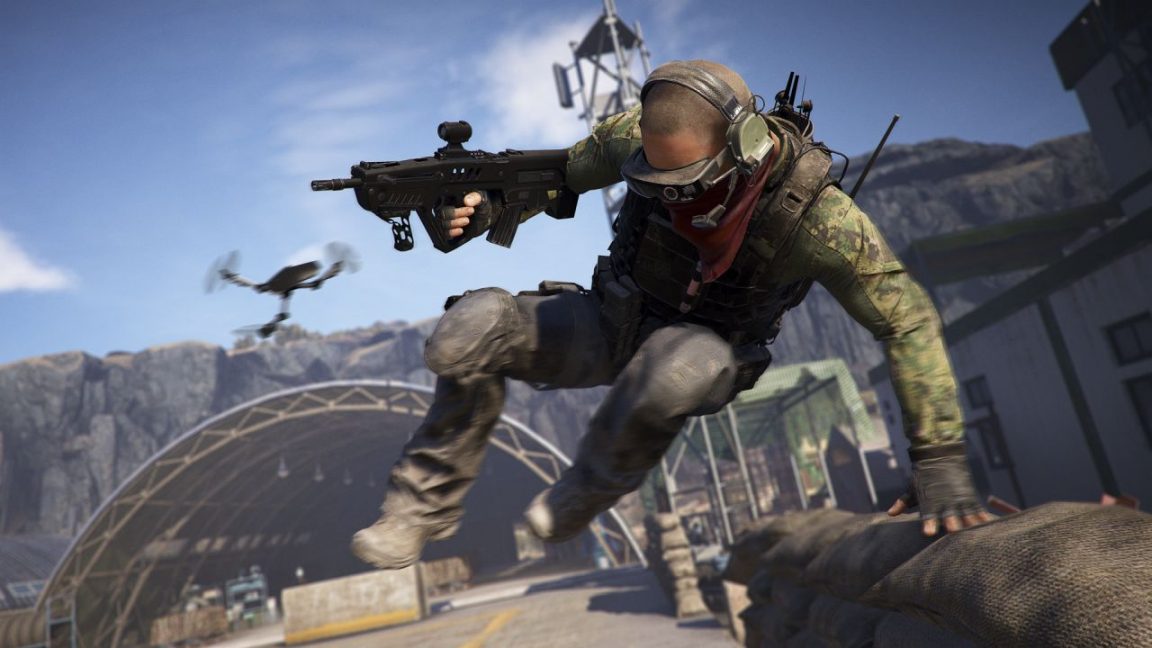 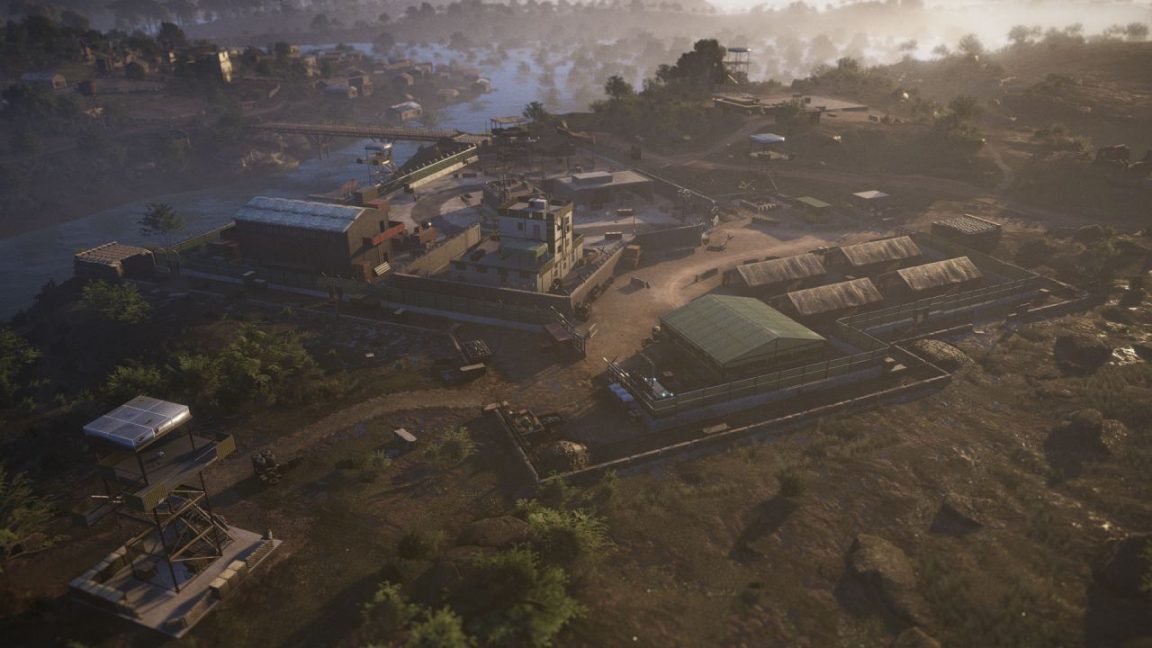 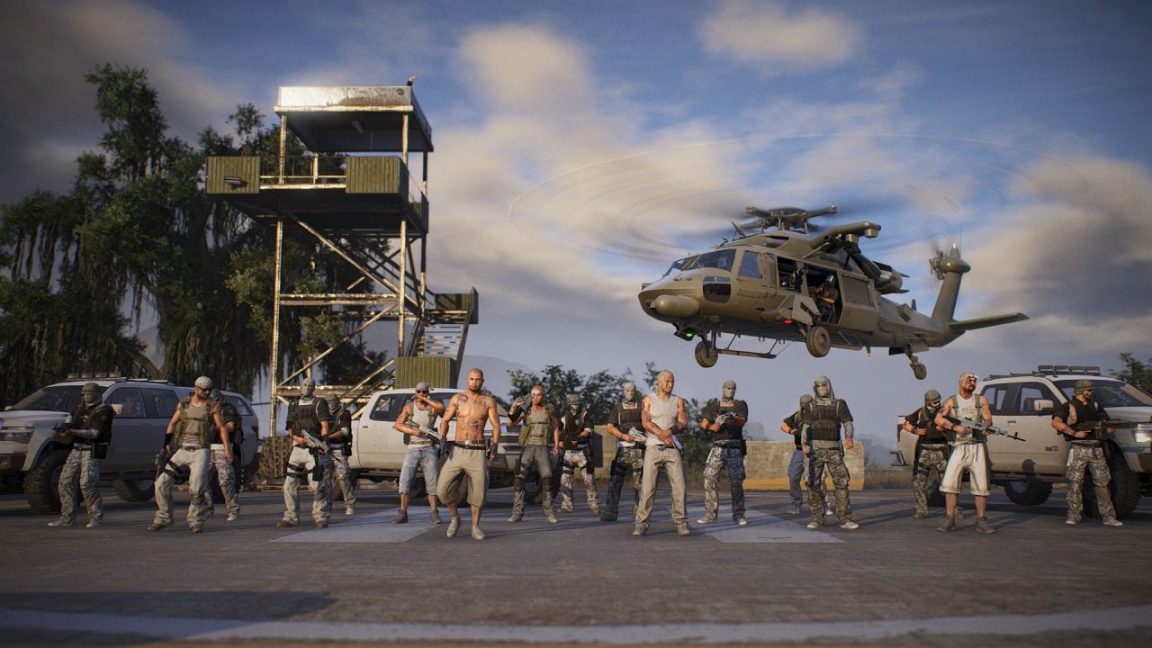 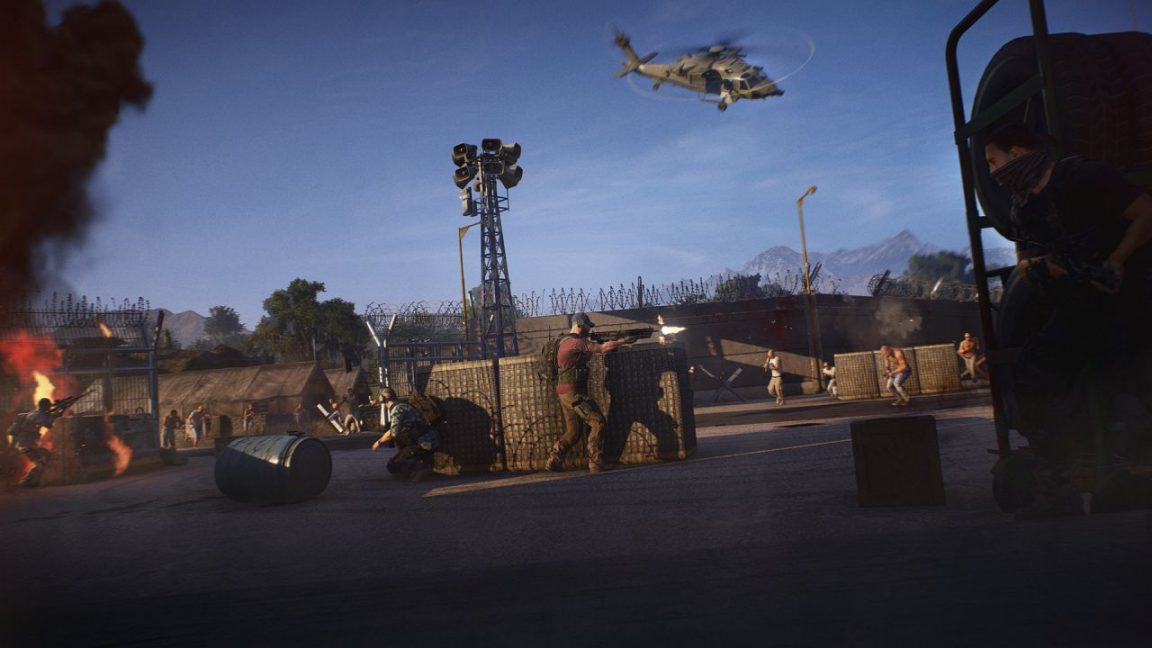 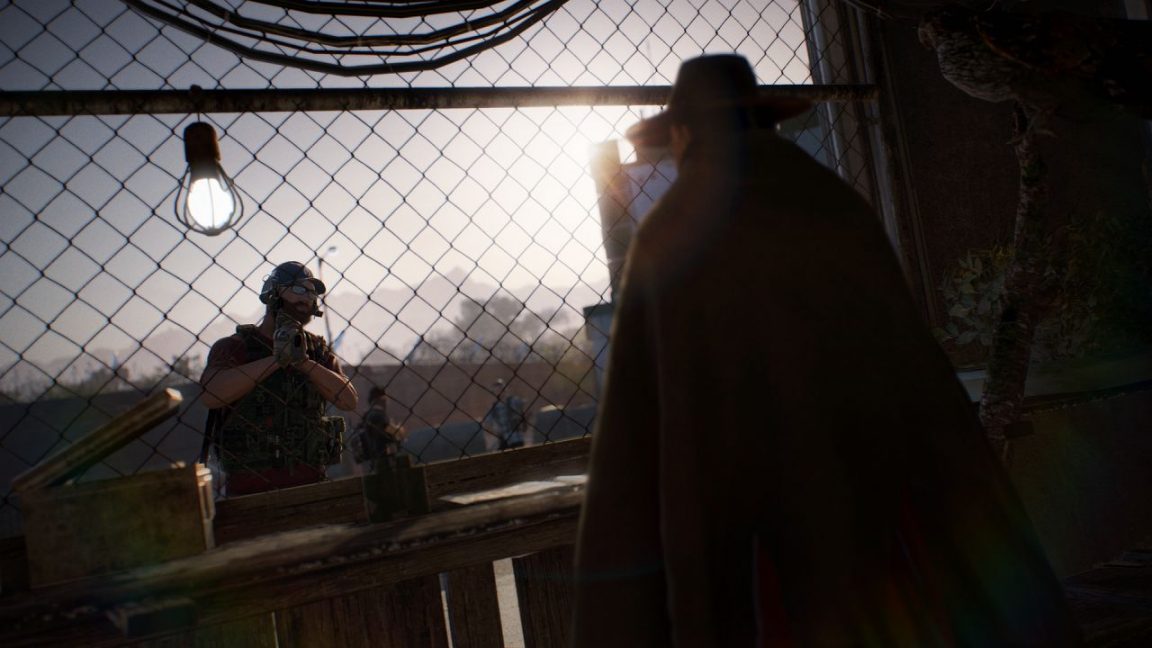