The Assassin’s Creed Odyssey update which includes New Game Plus and tweaks to the Shadow Heritage story is now available.

Ubisoft has released Assassin’s Creed Odyssey update 1.1.4 which includes new game plus mode, an adjusted cutscene and dialog for the Shadow Heritage story and much more.

The tweaks made to Shadow Heritage will add “friends” option of sorts for those who wish to ditch either Natakas or Neema after creating an assassin sprog. Ubisoft said previously in next episode Bloodline, which this patch preps for, you will not have to engage in a lasting romantic relationship.

How this will work in the end isn’t known as present, as Bloodline doesn’t arrive until next week on March 5.

Other contents in the patch include new Photo Frames, the ability to alter backgrounds behind dialogues, and change the size of subtitles. 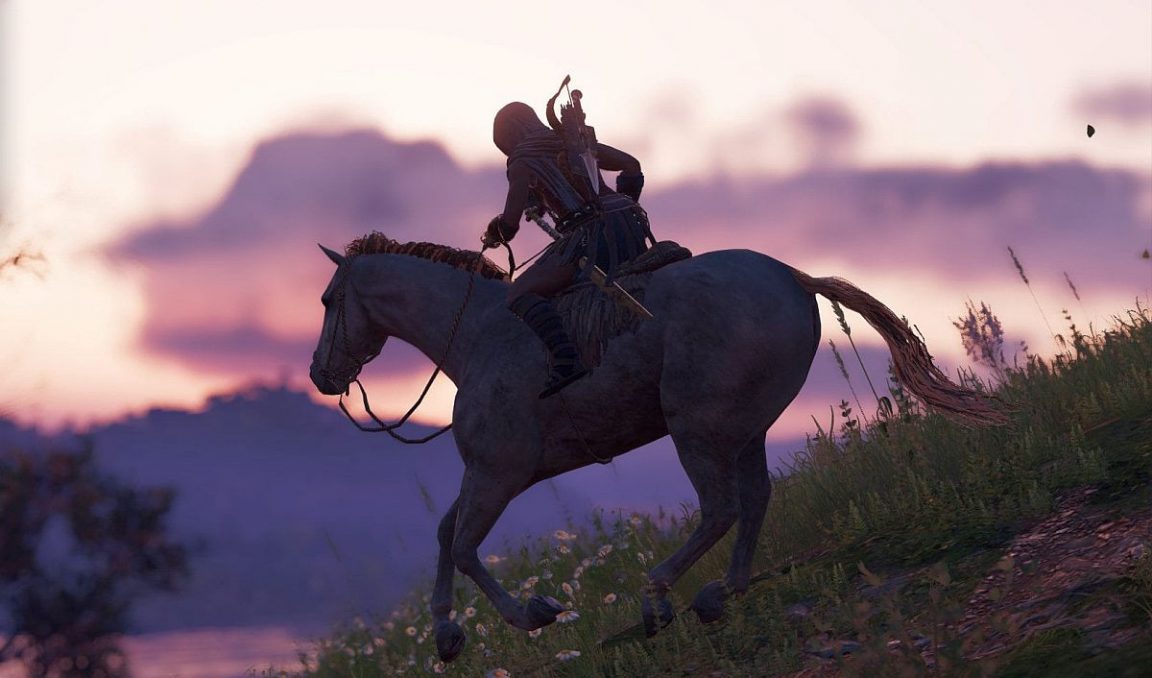