The United States Federal Trade Commission (FTC) has revealed its intention to hold a “public workshop” to discuss the matter of loot boxes in video games.

Variety reports that, according to a letter sent by FTC commission chairman Joseph Simons, the FTC plans to host a public workshop on the subject of loot boxes later this year.

Simons’ letter was sent to Senator Maggie Hassan, who previously called upon the ESRB to investigate whether loot boxes were being marketed “in an ethical and transparent way.” Hassan had sent the chairman a letter last month, hoping for an update on the FTC’s investigation.

Unfortunately, Simons didn’t say whether the FTC will be legally investigating loot boxes, or name those involved if the government body were to open one. 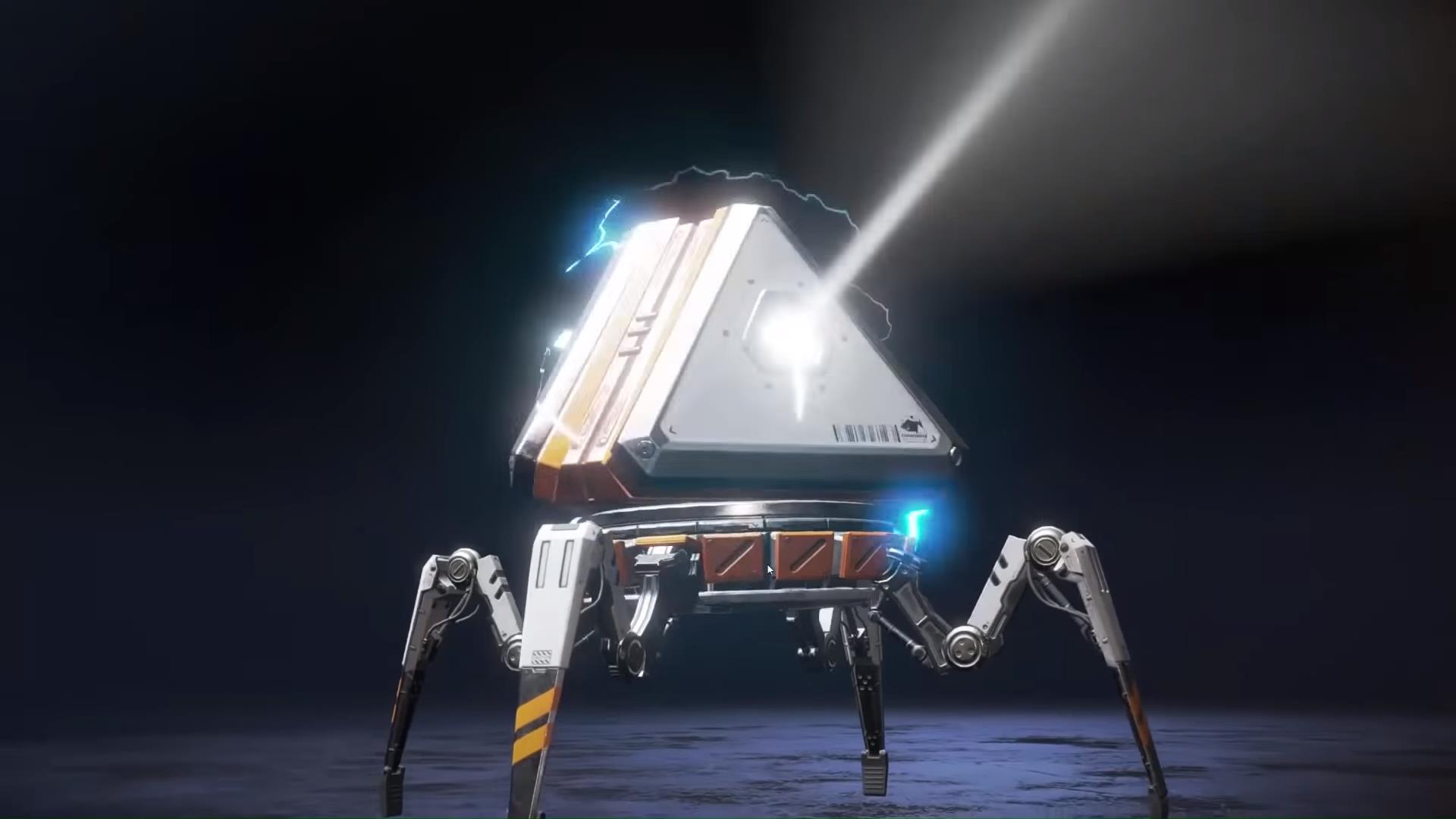 “I share your concerns about loot boxes, but I cannot address your specific questions about any nonpublic law enforcement efforts,” Simons’ letter reads, according to a copy obtained by Variety.

“We are currently planning a public workshop on loot boxes for later this year as one non-law enforcement option,” he explained.

“A workshop could provide a forum for stakeholders representing wide-ranging perspectives, including consumer advocacy organizations, parent groups, and industry members. It also could help elicit information to guide subsequent consumer outreach, which could include a consumer alert.”

For her part, Senator Hassan called the move a “step in the right direction” and encouraged the FTC to “continue working with consumer advocates, parents, gamers, and industry members to ensure that meaningful improvements are made to increase transparency and consumer protections around loot boxes.”