Players should see the invisible teammate bug disappear in the next patch, according to the game’s community manager.

The invisible teammate bug first surfaced in December last year. Players reported that they were unable to see their teammates or hear in-game sounds from their friends’ characters, like gunshots. Even their names aren’t visible.

A couple of threads have popped up again on Reddit this week, with the same complaint.

Bethesda community manager u/Valseek popped onto a thread on the topic that also raised attention to additional issues that are still present. 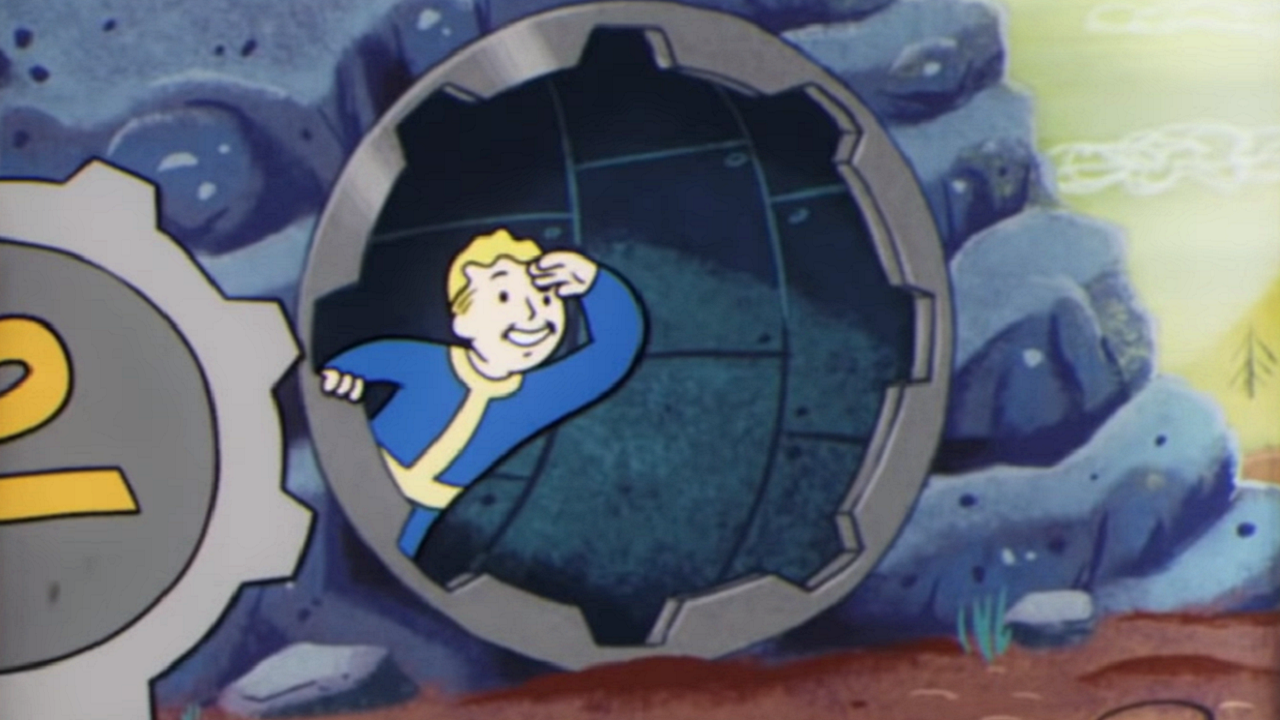 “This one’s on our radar and we’re hoping to have a fix roll out for invisible teammates in our next patch!” they said.

Patch 6 rolled out last week and saw the developer finally address the dupe glitch that had plagued the title since its launch.

Patch 7 is due on March 12 and will bring a ton of free content with it. You can find out more about the Wild Appalachia update, and the new quests and modes in store right here.