Despite an overall year-on-year increase in sales, Fortnite saw a 48% drop in revenue last month, compared to December.

SuperData reports that the game’s decrease in revenue was across all platforms after a particularly lucrative December.

Last year, Fortnite made over half a billion dollars on iOS. The game launched in March, so that figure is for less than a year, and doesn’t take Android revenue into account.

As impressive a feat as that it, Fortnite mobile was absent from the top 10 grossing mobile titles for January 2019. 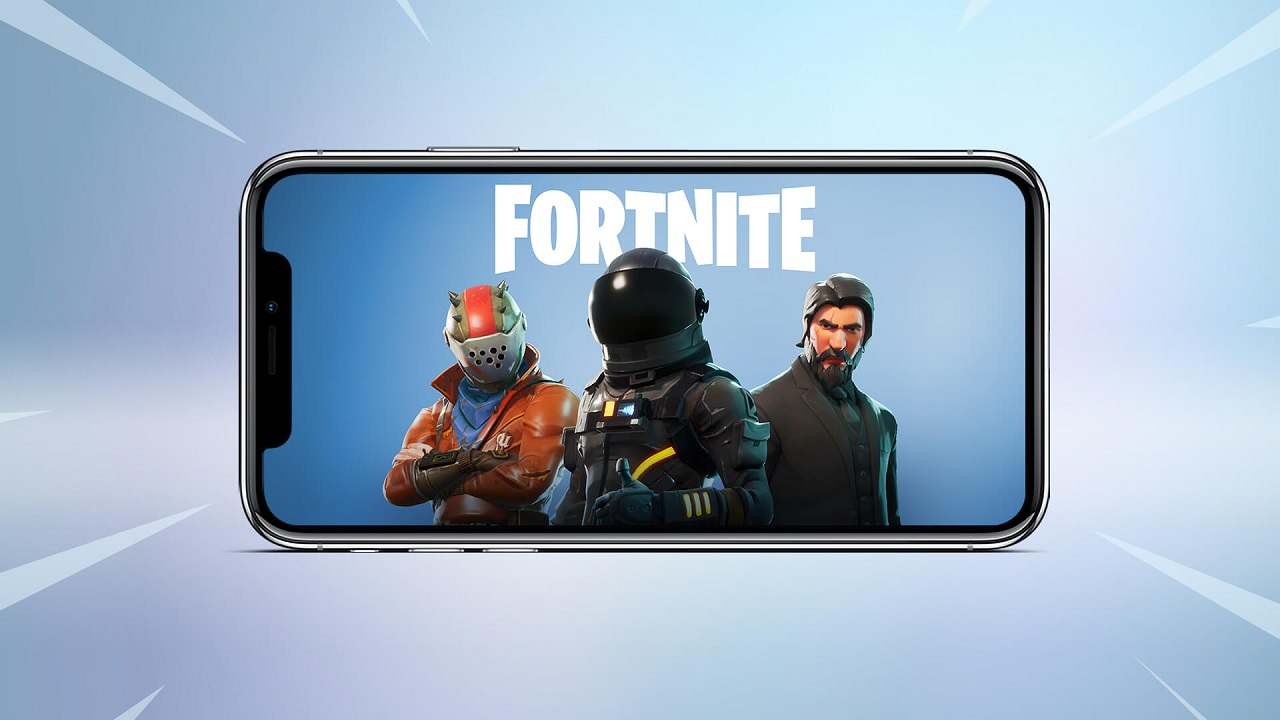 Fortnite was the fifth top-grossing game on PC, and the second highest on console.

Digital video game spending was down across all platforms by 6% year-on-year. Console revenue dipped by 3%, while PC saw a larger decline of 29%.

Earlier today, Epic released the first image teasing Season 8 of Fortnite, which appears to have a pirate theme.

The devs also said they’re looking into a respawn mechanic. You can find out more about what they have planned for the game in our round-up following the AMA on Reddit.