Anthem’s day one patch had an unintended effect on loot drops, according to the game’s producer, Ben Irving.

The day one patch for Anthem rolled out on Friday, and all was hunky dory until players took to Reddit earlier today, to report on a potential nerf to loot drop rates.

Before the speculation of a stealth nerf gathered too much momentum, Irving swooped into a number of threads that had popped up on the topic to explain that the drop rates had been accidentally boosted, and have simply been returned to those pre-patch.

“In our Friday changes, one of the edits we made had the side effect of increasing certain drop chances. This was not intended. Once we identified the problem we changed it back to how it was before. That was about 11 hours later,” he explained.

“Took a little time for that message to make it around internally and to make sure we understood what happened and how to avoid it going forward.

“It’s never our intent to make changes without being transparent, so we wanted to come in here to respond and clarify.” 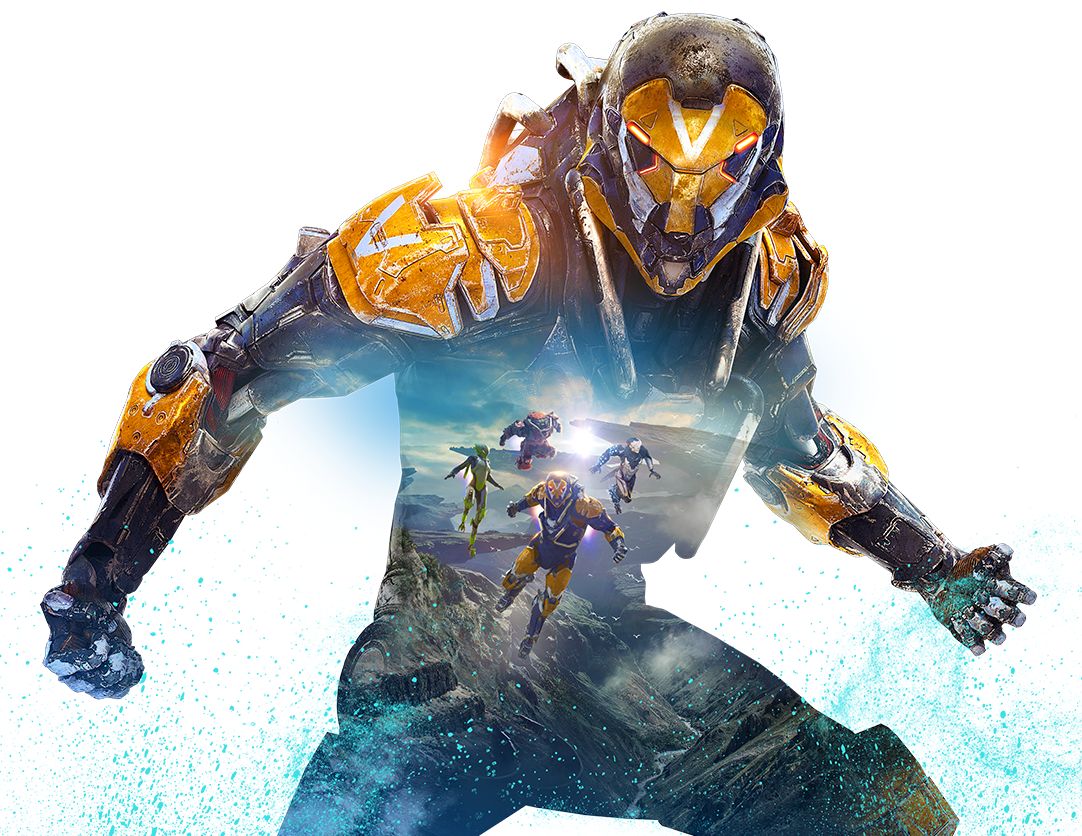 He added that drop rates for rare items in certain chests were changed “intentionally,” but that these were listed in the patch notes.

Bioware also released a patch on Saturday to resolve a few niggles that were being reported, like the game crashing, and HDR not turning on properly on console. You can peruse the known issues fixed with the 1.03 patch for more details.