In Destiny 2 Season of the Drifter, changes will be made to the Full Auto perk on shotguns, and you can expect nerfs for Queenbreaker and the One-Eyed Mask  Exotic.

Alongside the Gambit quality-of-life changes, Bungie will fine-tune some weapon archetypes when Destiny 2 Season of the Drifter kicks off. The studio said these weapon changes should freshen up the gameplay experience.

One of the weapon changes to expect is the nerfing of the Full Auto perk for all rapid-fire shotguns, which Bungie mentioned in the latest preview of update 2.2.0.

According to the studio, Full Auto perk feels “far too important” to Shotguns in PvE, as it effectively “doubles the damage output of any given Shotgun,” due to the rate of fire increase.

Because the efficacy was so great, rapid-fire Shotguns became the go-to for PvE; therefore, the Full Auto perk is being reduced from 100% to 10% on shotguns. In addition, this no longer increases the Shotgun pellet spread.

The hope is once the changes go into effect,  you’ll give other shotguns a try, especially since all Shotguns will receive a damage multiplier in PvE activities, effectively doubling their damage – except for The Legend of Acrius. 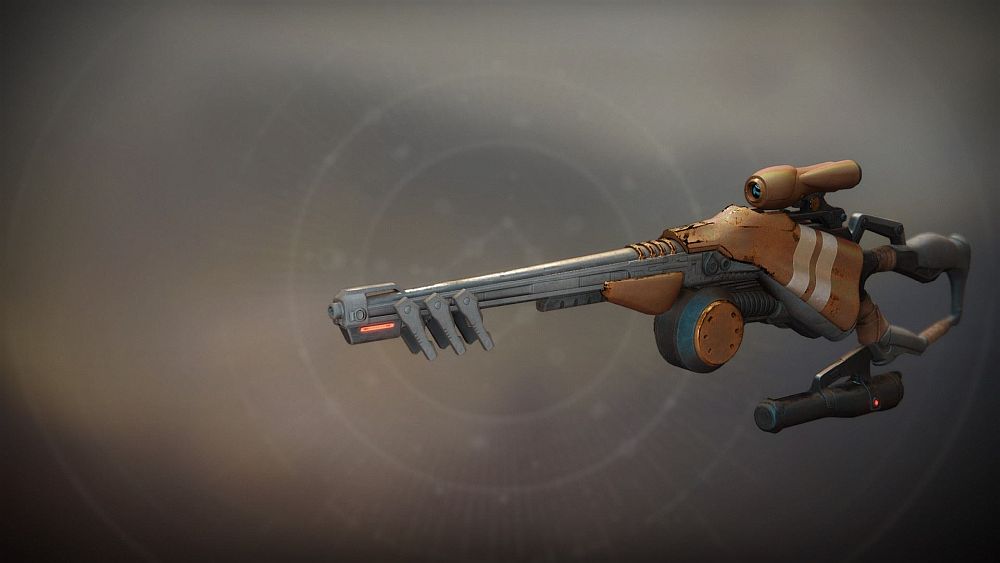 Here’s more on changes coming to Shotguns when Destiny 2 Season of the Drifter kicks off:

Linear Fusion Rifles, which have dominated Gambit, will receive an adjustment to reduce effectiveness at very long ranges.

Queenbreaker is one of the Fusion Rifles receiving a major adjustment. Apparently, the weapon has double the intended aim assist which means you can expect it to be nerfed when update 2.2.0 rolls out.

Across the board, Linear Fusion Rifles will have a lower aim assist, but to compensate, all will receive a 10% damage increase in PvE.

Balance changes are coming to the One-Eyed Mask Exotic, and will release with update 2.2.0. Bungie feels the Exotic is too effective, becoming a “non-choice” for Titans in PvP.

Even with the following changes, the studio believes One-Eyed Mask will “still be potent if used well,” even with more opportunities to counter it.

As part of the update 2.2.0 preview, Bungie also provided a list of resolved issues coming with the patch. Read up on those below.

Relics of the Golden Age

An issue that has caused confusion regarding the Relics of the Golden Age quest for Sturm will be resolved with the update.

Currently, one of the steps in this quest directs players to “decrypt” five Legendary engrams and one Exotic engram. When the update rolls out, the quest description will update to direct players to “pick up” these engrams,.

To set the correct expectations, here are special cases that players should be aware of when completing this step:

Finally, and this one is for Hunters, when Destiny 2 Season of the Drifter goes live March 5, you’ll be able to see your entire cloak when previewing shaders. This means you can finally inspect your entire cloak in the character view screen. Lovely.

Prepare yourself for the new content by finishing up your Black Armory questlines, and check out our extensive Destiny 2: Forsaken guide here a read for additional tips.