There are some major changes included in Anthem’s Day One patch.

Those with EA/ Origin Access have been playing Anthem since February 15 and it will soon be available for everyone from February 22. The patch went live earlier on PC, and Xbox One. It’s fairly large, at 5.2GB on Xbox One, and 7GB on PC.

The details for the Day One patch have been released and they touch on most of the major complaints from the Early Access period.

There have been several issues with Challenges, particularly those around finding chests or achieving multi-kills.

For those of you who are stuck on the Tomb of the Legionnaires missions, the Day One patch will fix the chest bug so that any chests found by you or your teammates will count towards everyone’s progression.

Strongholds are also getting some attention, particularly the Temple of Scar where players were getting trapped by barriers and in sections of the caves. 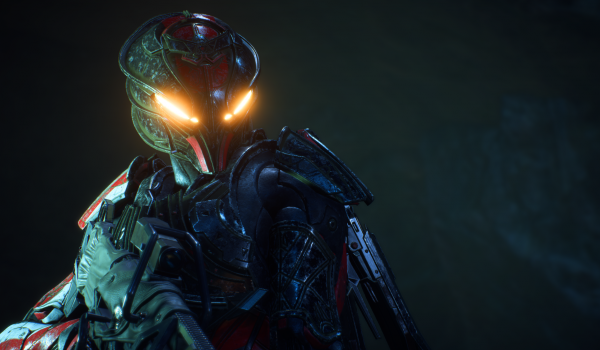 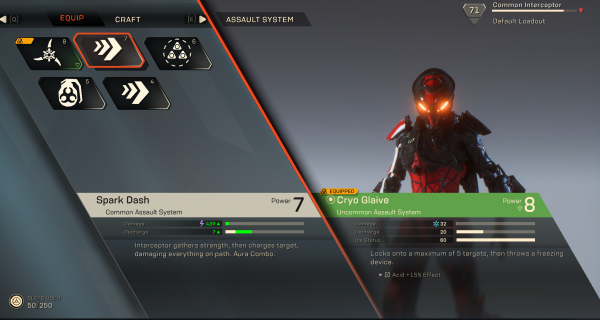