Google is teasing at a full reveal of its game streaming service at GDC 2019.

Invitations for Google’s GDC 2019 keynote went out today with a ‘light at the end of the tunnel’ gif noting the date.

It’s assumed, and rightly so, Google will fully reveal the game streaming service it has been testing since last year.

The firm’s Project Stream, first rumored in June 2018 and revealed the following October with a beta, is a streaming service which lets you play games through Chrome and Chromecast. 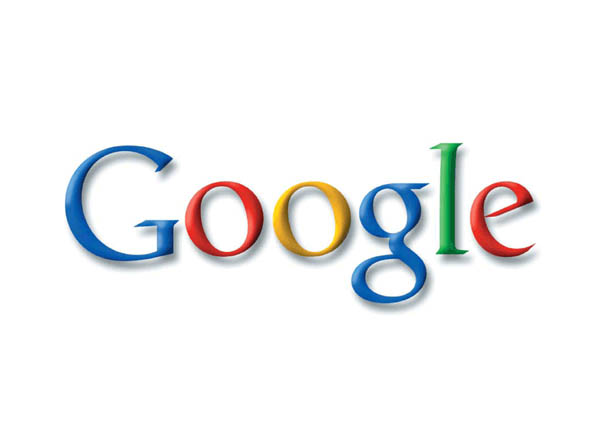 Assassin’s Creed Odyssey was the game used in the beta test, and those who participated were given a free copy of the game when it ended.