The in-game message of the day, coupled with the newly revealed Overtime challenges suggest that the Driftboard is dropping this week.

Fortnite’s Driftboard was initially set for release in the game back in December in patch v7.10, but was delayed so that the devs could “focus on quality of life improvements.”

The Overtime Challenges, running from today up until February 27, make mention of an upcoming Driftboard LTM, as well as using the Driftboard or Quad in different matches.

It’s more than likely that Epic will roll out the vehicle in this week’s v7.40 content update, given the timeframe for the challenges. 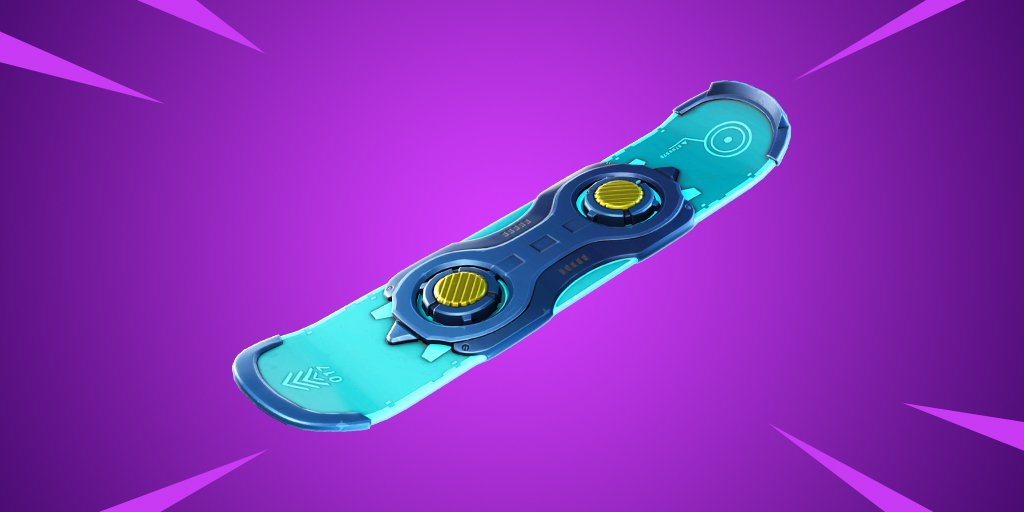 Season 7 has run long compared to previous seasons, but players are being given the chance to get the Season 8 Battle Pass for free, provided they complete 13 Overtime Challenges by February 27.

As for what we have to look forward to in Season 8, be sure to keep up with the rumours and news on earthquakes, dragon eggs, and more.