The new season of content includes a new Specialist, game modes, a new map, and more.

First on PlayStation 4, Operation Grand Heist drops on the platform tomorrow, February 19. Treyarch has shared a roadmap detailing the new content players can expect between now and April.

The new season’s launch week will see something new every day. You can check out the schedule below.

The World League Hub also debuts on PS4 this week. You can find out more about League play here, so you’re ready for when it goes live on February 21.

Party Games are making a comeback, kicking off with One in the Chamber. “In this classic game mode, players are given three lives and a pistol with one bullet. Land a perfect shot or melee your opponent to gain another bullet and 100 points. Be mindful of the regularly sweeping UAV, and fight to earn the most points to claim victory.”

You can take a look at the roadmap, as well as screenshots of the new Specialist Hawk, Blackout’s Ghost Town western-themed map, Zombies’ ‘Death-Con Five’ Gauntlet’s Classified map, and the two new multiplayer maps – Lockup and Casino – in the gallery below.

You’ll also spot Blackjack, making his return to the Black Market, as well as the Cosmic Silverback from Dead Ops Arcade, who will be available in Blackout. 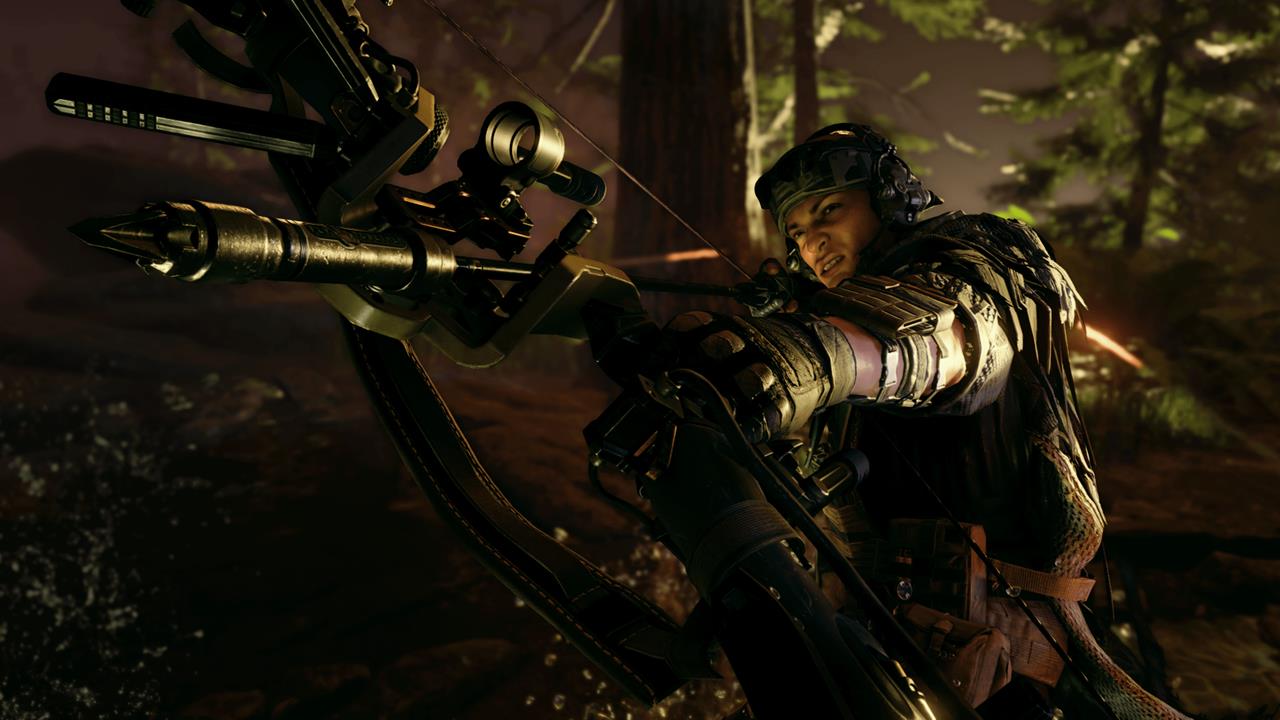 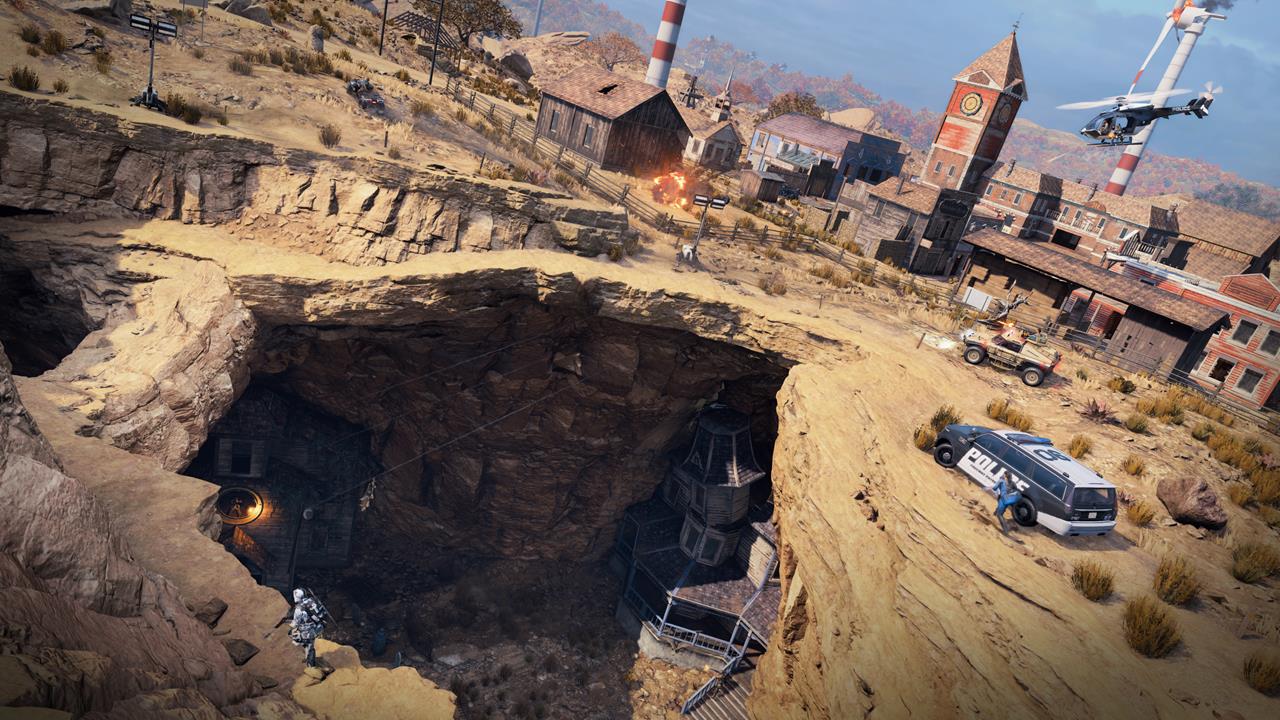 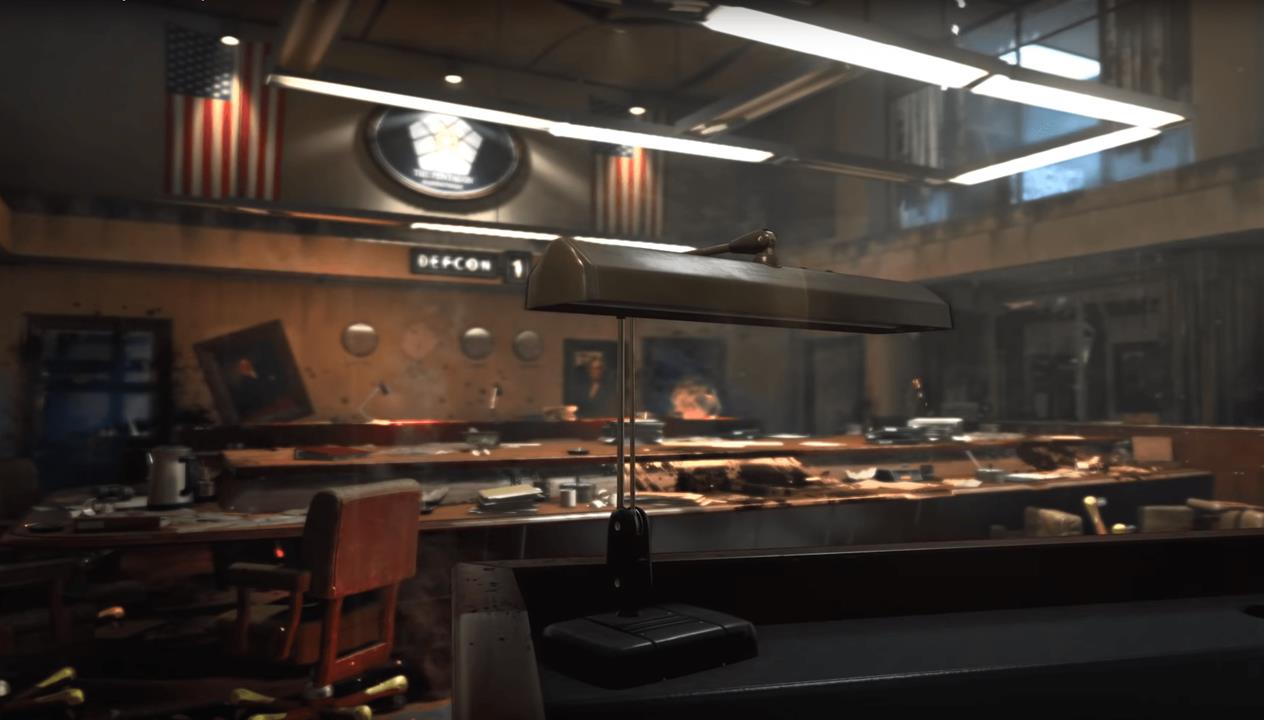 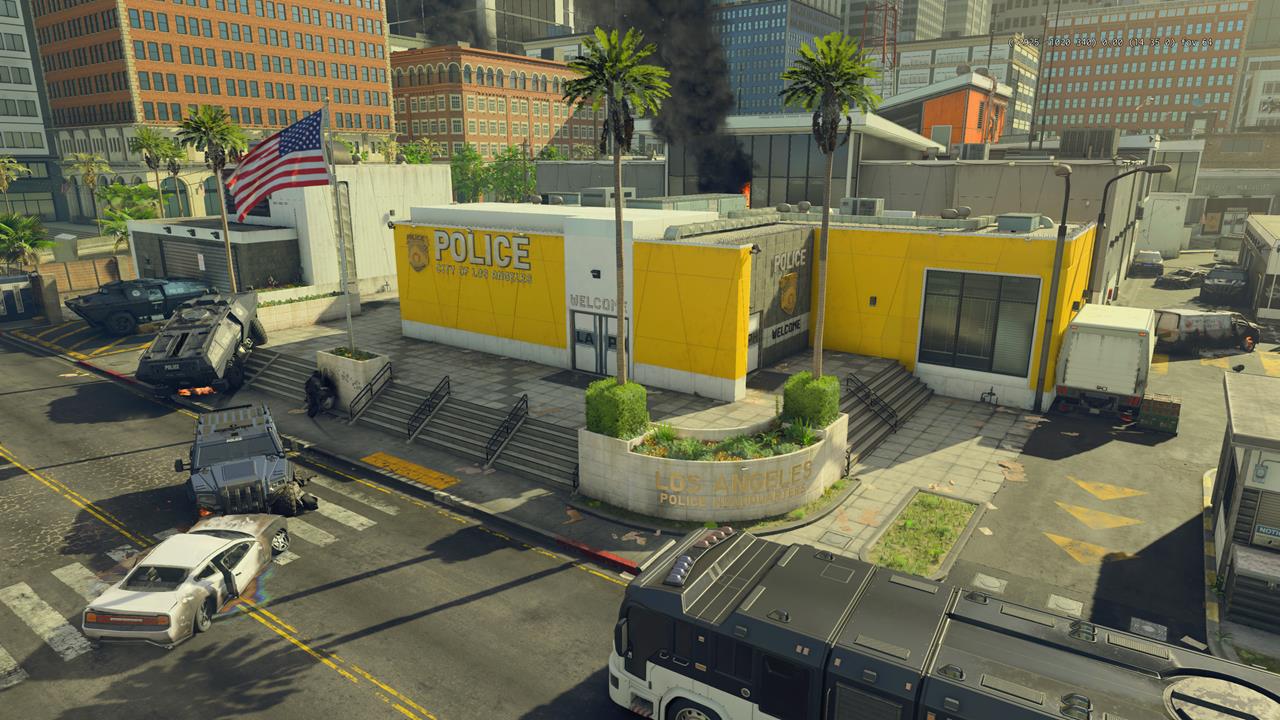 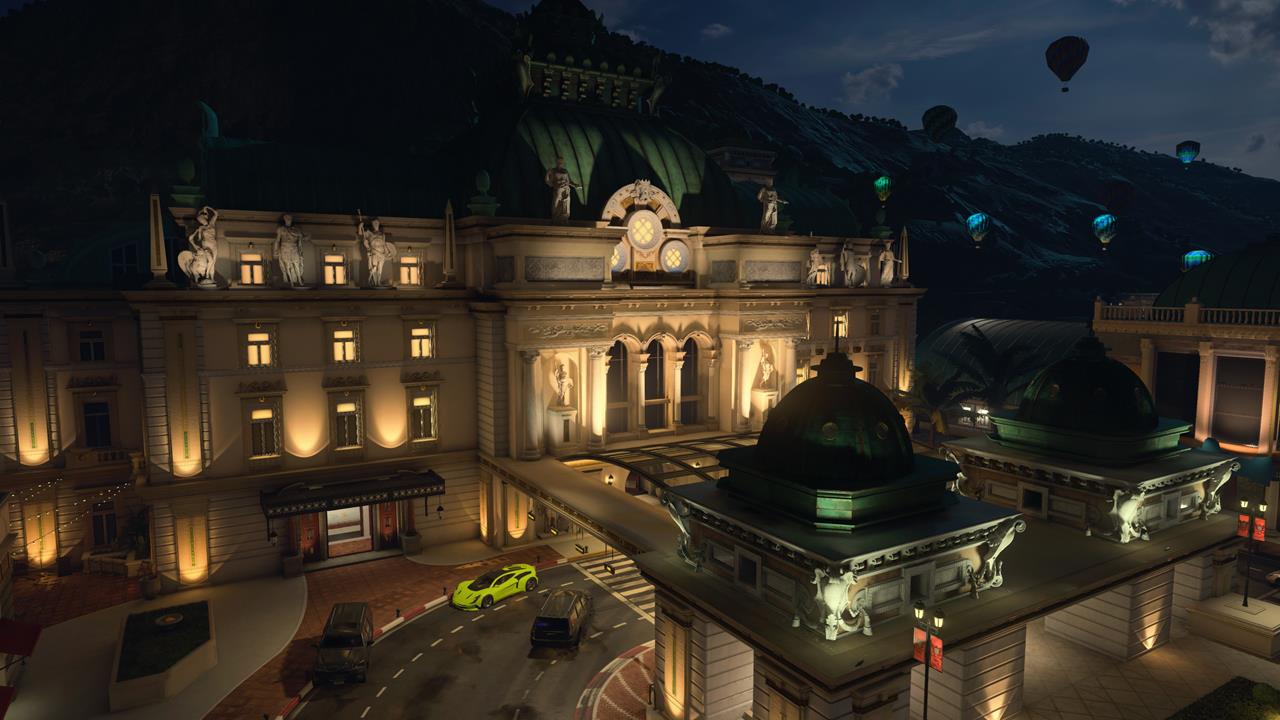 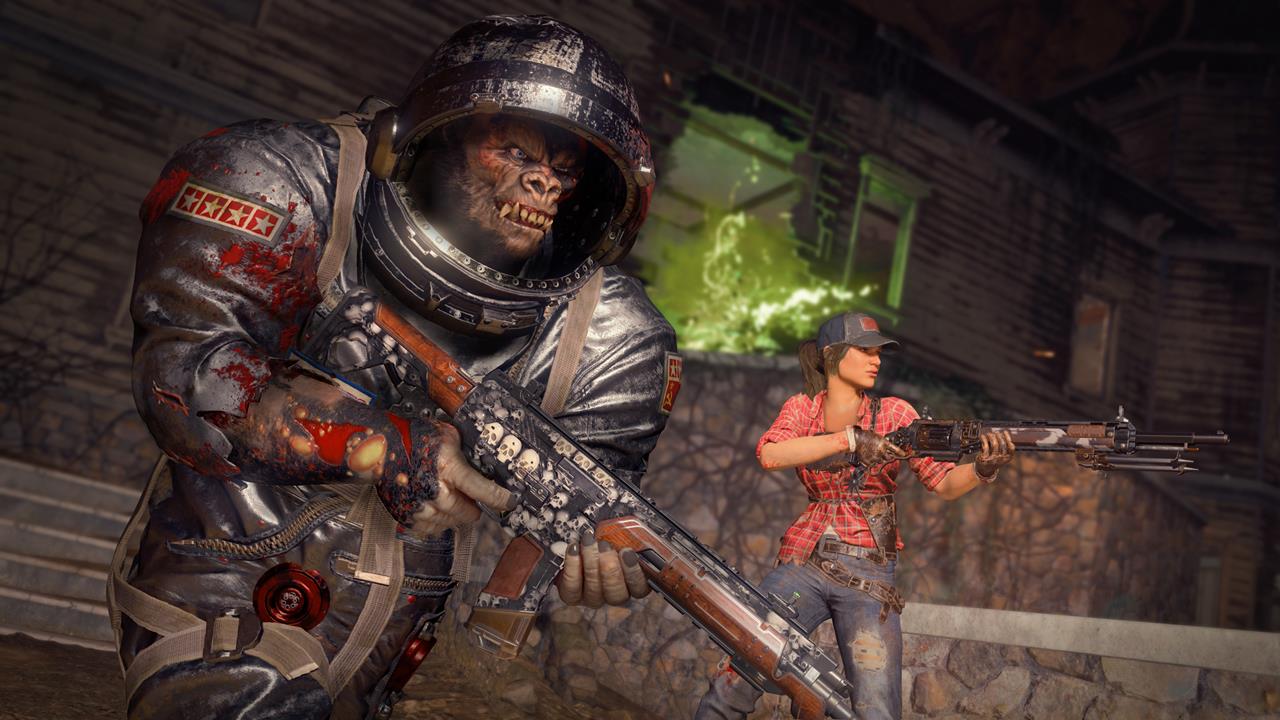 As with all of the previous content drops, PC and Xbox One players will have to wait seven days before getting in on the action.