Nintendo is finally joining the VR party, according to rumors, and the offering could be released as part of the company’s Labo kit line.

According to the report a “small, select number of traditional first-party software titles,” could receive VR support “in the not-so-distant future.”

Looking over diagrams posted in the report, and according to rumors we have heard ourselves, the tech will release as part of the Labo toy line. In other words, the kit will resemble something akin to Google Cardboard.

Again, take that as a rumor. All of it, until Nintendo makes and announcement. 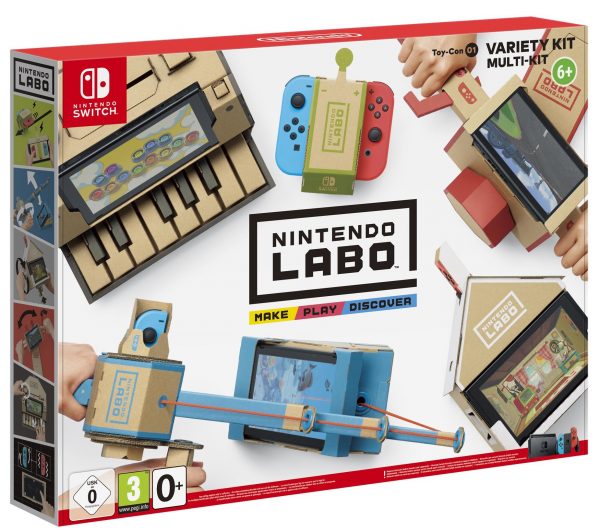 The company said on many occasion in the past it had looked at VR. Back in 2017 then president Tatsumi Kimishima said the tech would be added to Switch once it figures out how to allow users to “play for hours on end without problems”.

This past October, NoA president and COO Reggie Fils- Aime told Ars Techinca it had been experimenting with VR, but in the end it has to be fun before implemented.

It’s quite possible, if VR is coming to Switch, Nintendo will save the announcement for E3 2019. Until then, just hang tight, we reckon.