Just in time for Community Day, which stars Swinub this time out, three Charge Attacks will have a chance to trigger stat boosts in Trainer Battles.

These boosts will remain on affected Pokemon the creature faints or is switched out. The first moves this update will impact are below. 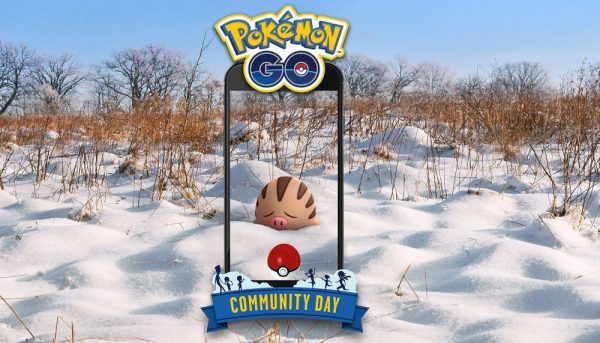 Swinub Community Day kicked off today, February 15,  and runs through the following times::

As a reminder, evolving Piloswine into Mamoswine during Community Day event hours will learn the move Ancient Power.

And don’t forget: There’s also the Shiny Meltan event going on until March 5.