With its release on PC, Monster Hunter World’s has found a whole new base of players eager to dive into its deepest systems. And as if the game didn’t have enough squeezed into it already, the crafting system has a whole new mechanic after the end game. Augmenting allows you to add powerful new effects to your weapons and armor, readying your party to face the toughest foes in the New World. It’s not the clearest system to understand however, so here’s everything you need to know about Augmenting in Monster Hunter World.

Augmenting is essential if you want to consistently face off against tempered monsters and elder dragons, making what would’ve been one-hit-kills survivable.

What is Augmentation? What does Augmenting do?

Augmentation allows you to place addition buffs onto your weapons and armor, so that you can raise their power level past what would normally be achievable.

For instance, armor usually has a maximum amount of times it can be upgraded with armor spheres. But with augmenting, you can unlock that limit and improve the equipment even further.

With weapons, Augmenting allows you to raise a variety of different stats, such as base attack and Affinity, as well as giving you the ability to regenerate health with every hit.

This lets you further tailor your builds to specific situations or playstyles, allowing you to negate a particular weapon’s weaknesses or double-down on its strengths.

Affinity is another of Monster Hunter World’s more opaque mechanics, so we’ve put together a separate guide if you’re stuck.

How do you unlock Augmentation?

After you’ve defeated the final boss, your Hunter Rank is unlocked, meaning you can start to complete quests to level it up.

Once you get to Hunter Rank 29, you’ll gain access to the quest “Beyond the Blasting Scales”, where you have to hunt two tempered Bazelguese.

When you’ve done that, your Hunter Rank is unlocked again until you reach 49.

Then you’ll have to complete a quest called “Thunderous Rumble in the Highlands” where you have to hunt a tempered Kirin.

This unlocks your Hunter Rank for the final time and lets you fight tempered elder dragons. Only now can you finally start to collect the items you need to augment your gear.

Weapons can only be Augmented if they have reached the final tier of their tree – so that’s rarity 7 or 8 depending on the item. 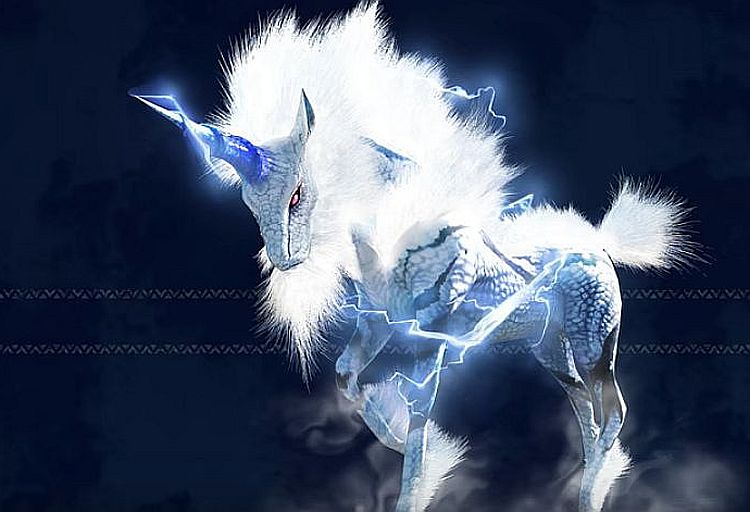 How can you Augment equipment?

There are five options when you’re Augmenting weapons:

Some weapons have more than one Augmentation slot, meaning you can have many different, or multiples of the same, bonuses on one piece of equipment.

With armor you only have one Augmentation option: “Upgrade Limit Removal”. This lets you raise an armor piece’s defence level past its normal limit, meaning you can soak up more damage.

To augment gear, you need Streamstones. Lower rarity gear will take regular Streamstones, while high rarity gear needs Gleaming Streamstones. These come from hunting Tempered Monsters. They’re rare, so you’re going to have to grind a lot to get what you want.

These drop from tempered elder dragons, making them exceptionally rare. And since they’re weapon specific as well, you’ll have to get lucky to find one for your favourite type.