Hollow Knight: Silksong, a sequel to the original game, was announced this week by Team Cherry.

Silksong started life as DLC to the hit game which has sold 2.8 million copies to date; however, the team found the scope became so large, it was decided to turn the DLC into its own game.

And here’s some great news if you were one of the 2,158 who backed Hollow Knight on Kickstarter: Silksong will be given to you free. That’s super nice.

The game is currently without a release date, but Team Cherry provided a list of features to expect.

Hollow Knight: Silksong will be available, at launch, on Windows, Mac, Linux & Nintendo Switch. More platforms are possible in the future. 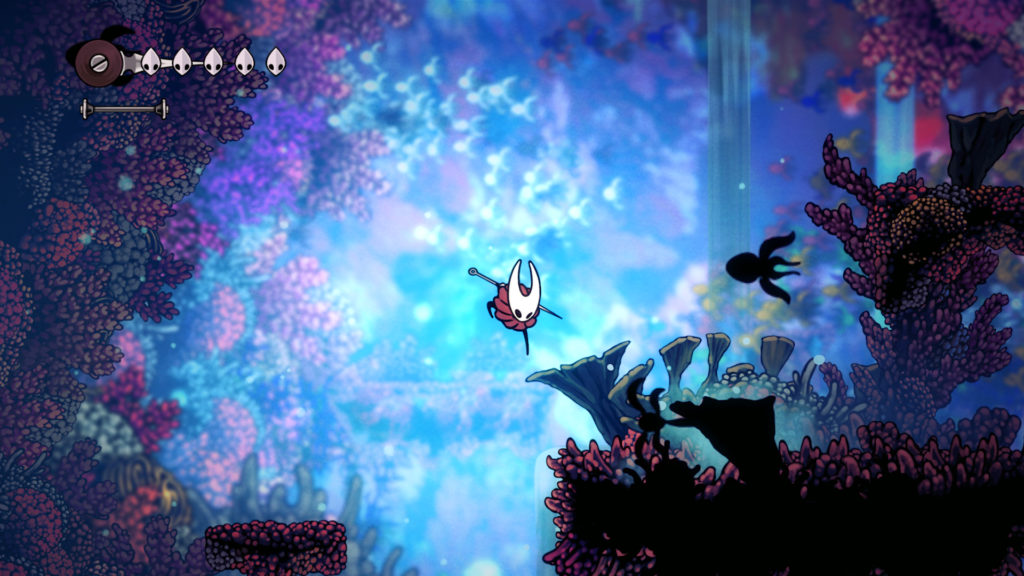 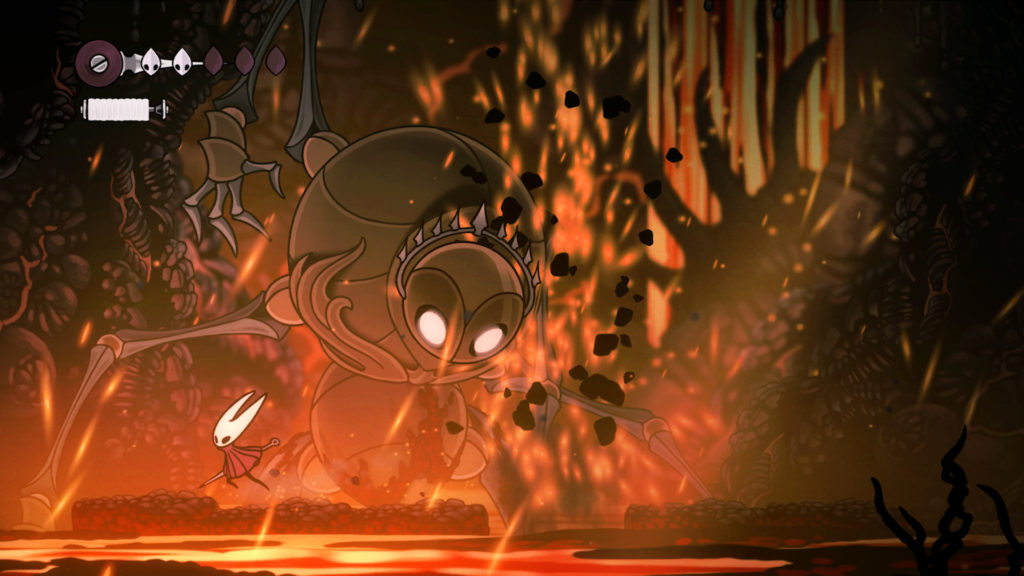 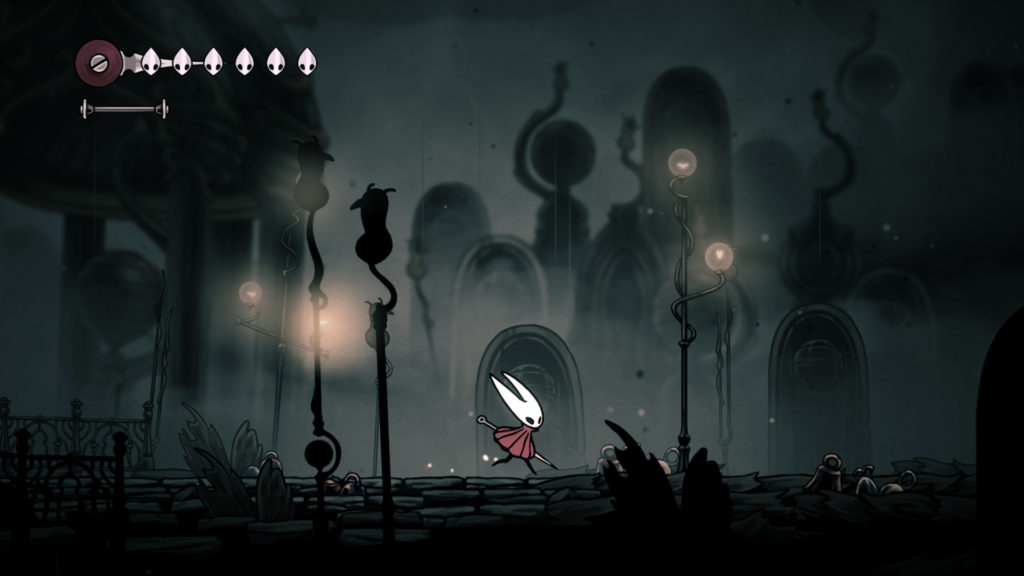 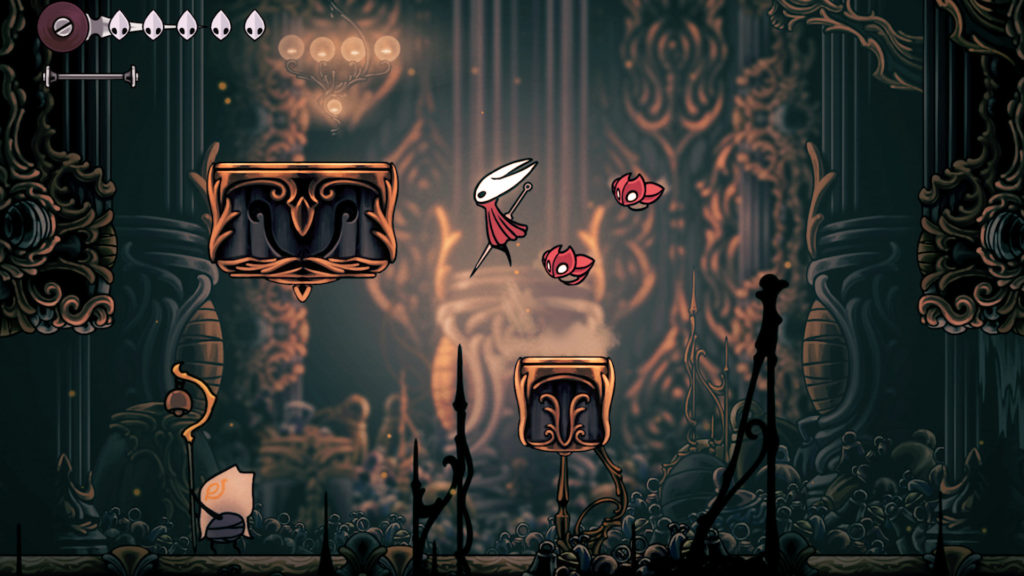 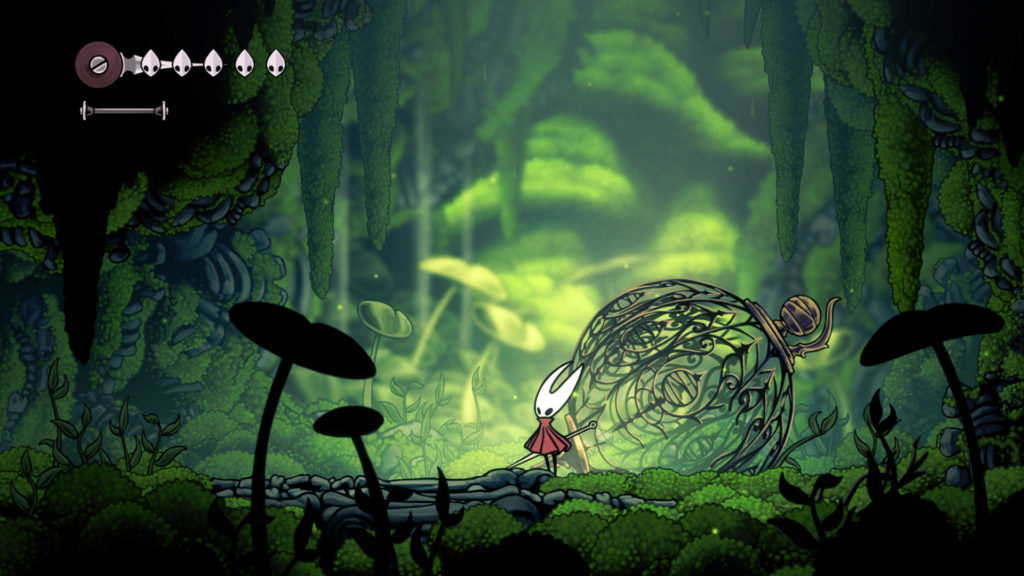