Yoshi’s Crafted World has received a demo ahead of launch.

The demo is available now on the eShop, and features a few early levels from the game. And, in case you missed it, Nintendo reiterated the March 29 release date for Yoshi’s Crafted World, which the company confirmed last month. 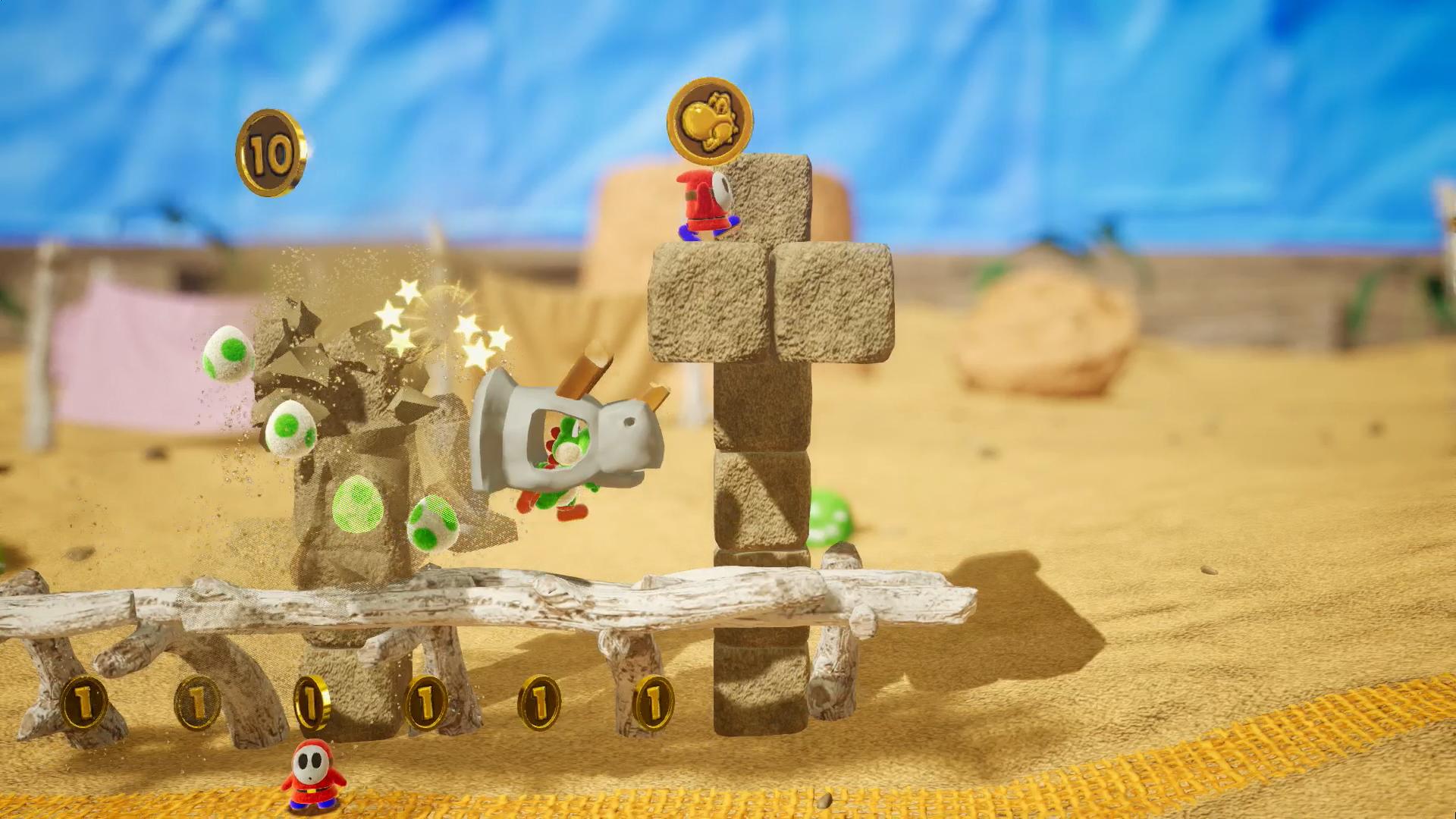 The main mechanic in Yoshi’s Crafted World is the ability view both sides of levels, flip-flopping between the two perspectives to explore and solve puzzles. The art style is similar to Yoshi’s Woolly World, only the world is made out of cardboard and not cloth and fabric.

Crafted World is the first Yoshi game on Switch. Up until last September, it was simply known as Yoshi for Switch.