Jump Force releases on February 14 but you can check out the reviews now.

Jump Force is a celebration of Shonen Jump icons, sticking them all together in an explosive fighting game alongside some new, original characters.

After you’ve created your own avatar, you can battle your way through its story mode or jump straight into PvP battles. The roster is full of characters from the likes of Dragon Ball Z, One Piece and Naruto, each with their own signature special moves and abilities.

An ambitious crossover of this size needed exciting and over-the-top fighting and Jump Force delivers just that. As Shonen Jump is set in our world, you can fight as your favourite characters against backdrops such as Times Square, which is all the more impressive as you unleash an ultimate move on your opponent.

Though it went through a rocky beta period, it seems that the main connectivity issues have been ironed out.

See our round-up of reviews below. Scores are out of ten unless otherwise noted. 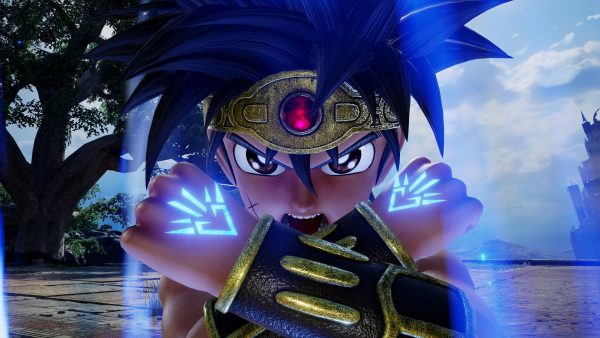 Jump Force reviews – all the scores