As I trudged through different missions in Battlefield 5’s newly-released co-op mode, Combined Arms, I couldn’t help but wonder if DICE’s time could have been better spent elsewhere.

Months on from release, DICE continues to slowly but surely build the Battlefield 5 it pitched back in May last year at the game’s reveal event. With every new update, the WW2 shooter’s technical shortcomings dwindle, and its content expands.

This week’s patch introduced Combined Arms, a four-player co-op mode spanning four maps, and four different scenarios – a total of eight variations so far. It’s hard to imagine the core Battlefield community ever getting excited about a co-op mode – before Combined Arms, Battlefield games featured co-op modes exactly twice – but here we are.

The first was a console-only, wave-based mode in Bad Company 2. I never played it, so I don’t have an opinion one way or another. Then there’s Battlefield 3’s co-op missions; a tightly-structured series of attack and defend missions. These missions were full of game-breaking bugs. They regularly relied on unfair enemy spawns and lack of checkpoints for difficulty. Battlefield 3’s co-op pretty much had all the hallmarks of the back-of-the-box, tacked-on modes of that era.

For all their faults, though, they were designed to each offer a unique experience. One mission sent you stealthing around the streets of Paris, only to provide sniper overwatch a few minutes later. One let you take part in a night raid, while another gave you control of an attack helicopter. The different scenarios felt like something straight out of a single-player mission, only you brought a buddy along. Even at their worst, they managed to offer an experience you couldn’t find in any of the game’s other modes. 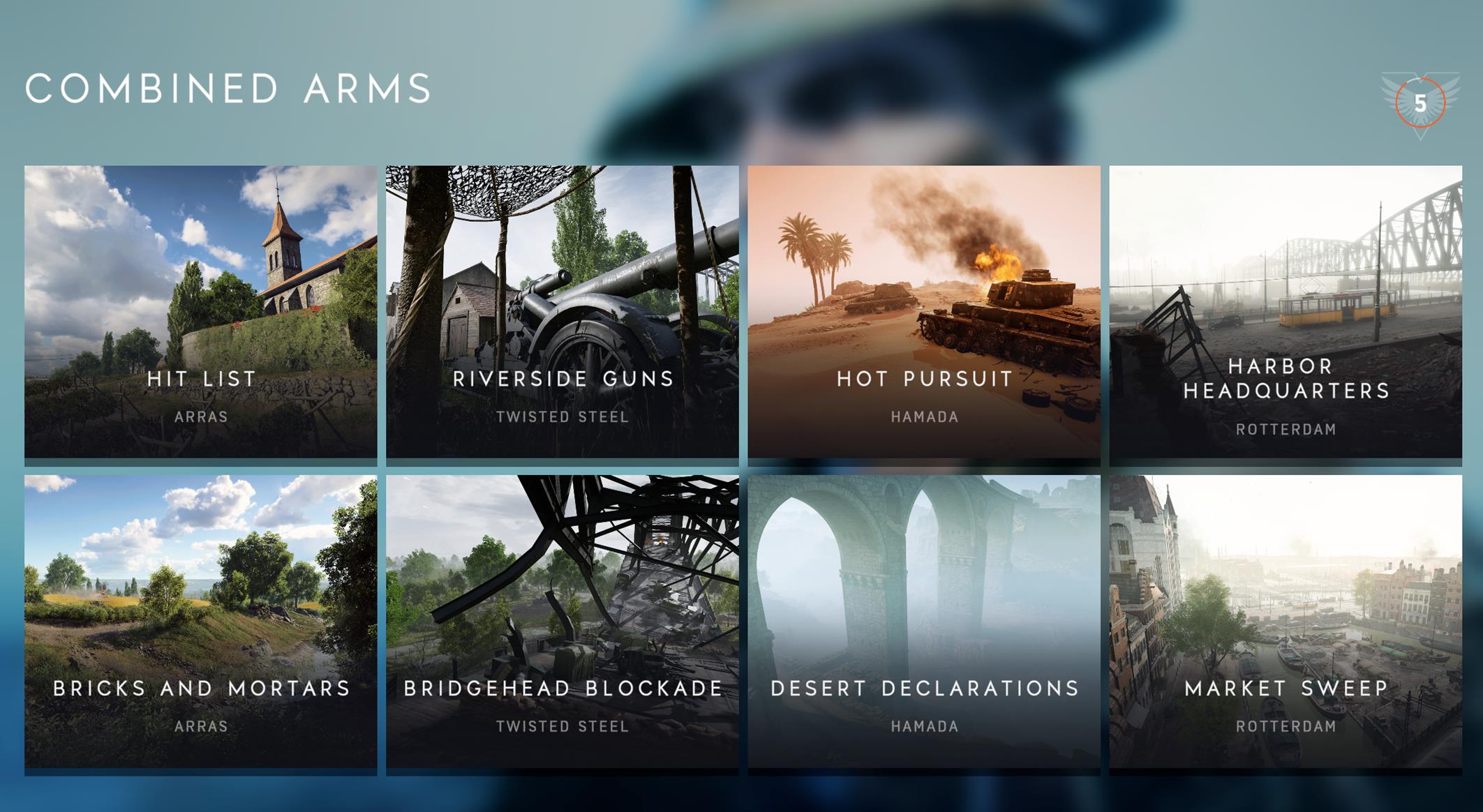 Years later, we have yet another attempt in Battlefield 5. Only this time, DICE built the most unambitious, pedestrian co-op mode you could imagine. Re-using existing multiplayer maps, DICE copied some of the objectives in multiplayer, walled off most of the area, and plopped players down a hundred meters away. The developer even brought along the worst parts of the game’s campaign, including flimsy AI and forced stealth – perhaps as a way of quietly warning you what you’re in for.

I would love to detail the unique encounters these missions set up, or my personal experience of outsmarting the enemy and bringing back my dead teammates, but I didn’t find any of that here. You only need to play each of the scenarios once to get the full experience, and even then, two of them play out in almost the same way. The rest only offer a change of scenery, which would be great in a game as great looking as Battlefield 5 is, except this is all built from the same multiplayer maps I’ve been running across for 60 hours.

Even the scorestreak call-ins feel like hacks. Reach this score to instantly revive dead teammates, reach that score to instantly build all fortifications. Adding insult to injury, Combined Arms doesn’t offer matchmaking. However many poor souls you manage to convince to jump in with you is all you’re going to get.

You do earn XP and Company Coin while playing, but the rate is so pitiful you may as well have spent that time idling in a Conquest match. Strangely, and I honestly couldn’t say if that’s intended or a bug, it lets you complete weapon camo assignments. Players took this opportunity to grind some of the more challenging assignments in Combined Arms, and some are already lamenting the hours spent doing it the hard way in multiplayer. 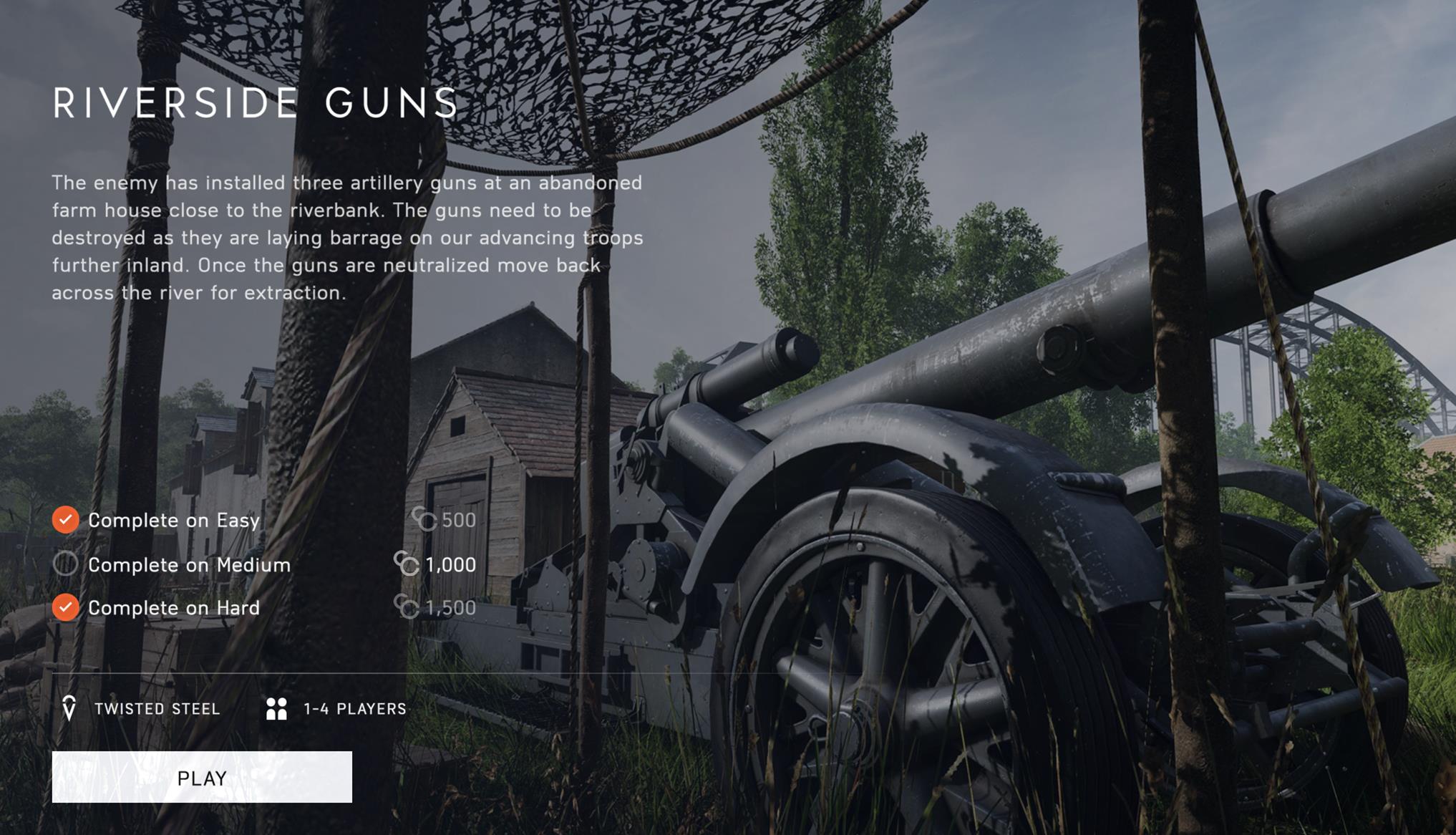 The existence of this mode in Battlefield 5 is really puzzling. This is no longer the X360/PS3 generation where publishers demanded co-op or multiplayer from developers of every big game. The whole point of that push at the time was to curb sales of used games, and offer more value on day one. Everyone knew these modes were boring, and you could see how little time and effort went into them the minute you start playing, but most games had them anyway.

Having Combined Arms in the box on day one would have made some sense. Times have certainly changed since those days, but you could at least justify the mode’s existence had it been a part of the package.

By missing that window, Combined Arms turned from a back-of-the-box bullet point to a liability – a feature DICE needed to deliver to save face. This is unquestionably part of why it’s so hackneyed.

The other dilemma in all this is that DICE took the extra time to, presumably, make it better. If the intention was never to invest in a serious co-op mode, why not cancel it outright? In fact, considering how dominant co-op-based games are today, why couldn’t DICE put together an experienced team that could produce something worthwhile?

The more I think about it, the more I realise there’s no justifying what we ended up with today. Unless you really want to practice your aim on some live targets. If you want soulless grinding and aim practise, Combined Arms has got you covered.